The boxing fights we’d like to see in 2022: Spence Jr. vs. Crawford, Canelo vs. Benavidez … 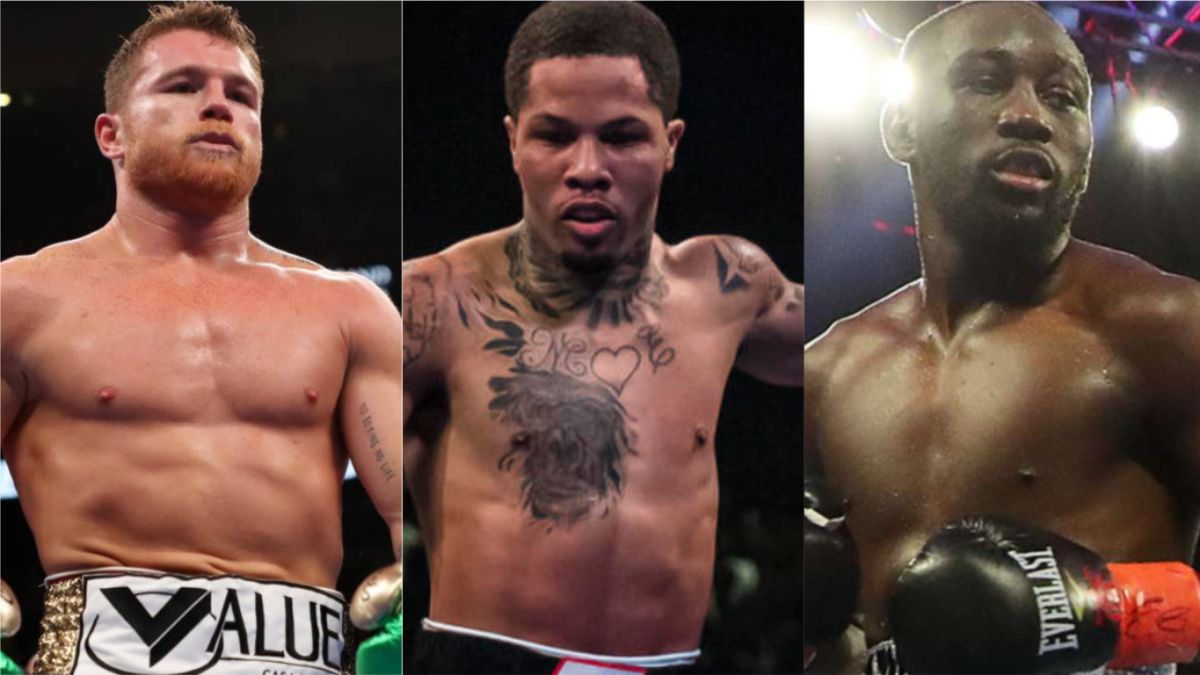 A new year starts and 2022 could also give us some great fights in the ring. Boxing fans look forward to seeing great fights with boxers like 'Ca

The boxing fights we’d like to see in 2022: Spence Jr. vs. Crawford, Canelo vs. Benavidez …

A new year starts and 2022 could also give us some great fights in the ring. Boxing fans look forward to seeing great fights with boxers like ‘Canelo’ Álvarez, Gennady Golovkin and Gervonta Davis.

Here we leave you the 10 fights that could take place in 2022 or that at least people hope that it can be negotiated and agreed in the next few days.

One of the fights that seems that if it could be closed to take place in these first months of the year is the return of Ryan García to the ring. Much has been speculated that Isaac ‘Pitbull’ Cruz could be Garcia’s rival. People wait for the deal to close. However, it is Gervonta Davis against the Mexican American that fans most want to see.

Canelo Álvarez has already indicated that he wants to move up to cruiserweight by 2022. However, he still has some other challenges ahead. Although the Jalisco does not want to, the fans they want to see a battle against David Benavidez, although that seems to be unlikely. Another rival who by style resembles Golovkin is the Russian Artur Beterbiev.

Jermall Charlo wants to unify titles and that is why he has in mind a goal for 2022. He is the Kazakh Gennady Golovkin. This could be one of the fights of the year if it does get through.

If there is a fight that everyone wants to see, it is without a doubt that of Errol Spence Jr vs Terence Crawford, a fight between two undefeated champions. We will have to wait but without a doubt this could be one of the great fights this year.

The loss to George Kambosos changed the plans for Teofimo López a bit. Now it will be the Australian who will surely have the opportunity to face Devin Haney, but for the Honduran Josh Taylor it could be a great opportunity to be able to return to the forefront.

In the women’s field, there is no doubt that the two best boxers are Amanda Serrano and Katie Taylor, who managed to pass their tests before the end of 2021. For this year, the expected mega-combat could take place.