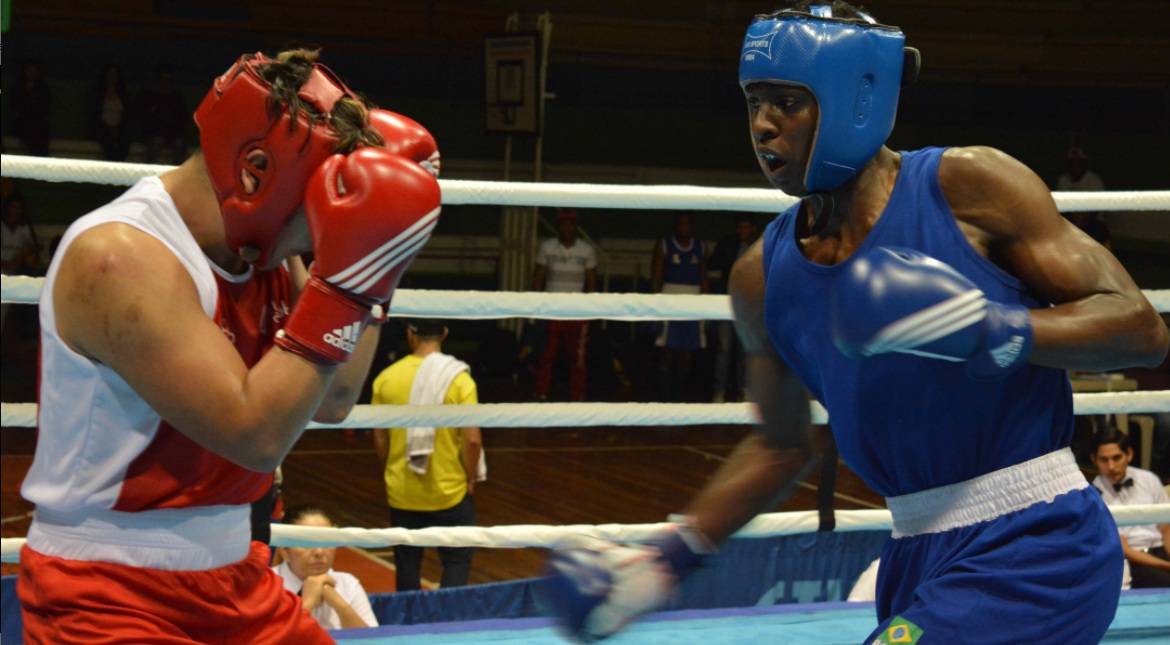 Fighters from Uruguay, Chile, the Dominican Republic, Guatemala, Puerto Rico and Bolivia will arrive at the international tournament.October 16, 20

Fighters from Uruguay, Chile, the Dominican Republic, Guatemala, Puerto Rico and Bolivia will arrive at the international tournament.

The city of Portoviejo will host the international boxing championship called the Gold Belt Cup, whose eleventh edition will be held from October 18 to 23 at the Greater California Coliseum, which belongs to the Manabi Sports Federation (FDM), and the competition will be held as a tribute to the capital of the manabitas for its 201 years of independence.

As detailed by the Ecuadorian Boxing Federation, an entity recognized internationally by the International Amateur Boxing Association and the American Boxing Confederation (for its acronym in English), and not by sports organizations in Ecuador, such as COE and the Ministry of Sports, the contest will have the participation of 100 boxers of the junior and youth category, both men and women, from Uruguay, Chile, the Dominican Republic, Guatemala, Puerto Rico, Bolivia.

Ecuador will intervene with three teams made up of athletes from ten provinces.

According to the organization, the visiting delegations have announced their arrival for this October 17 and 18 at the José Joaquín de Olmedo airport in Guayaquil, and will immediately move to Portoviejo, where they will remain until the end of the international competition.

The official opening of the tournament will be held in the greater coliseum of the California complex this Tuesday, October 19, at 6:00 p.m., and will be attended by the prefect of Manabí, as well as several local and national authorities that support the realization of the tournament .

Álex González, president of the FEB, said that the tournament is part of the calendar of activities of the organization he presides and is the first hierarchical event to be held in Ecuador, after the sanitary restrictions that were imposed by the COVID pandemic. -19.

González expressed his gratitude for the support received: “I appreciate the support that the authorities and friends of our FEB have given him. With this help, it is possible to make this traditional international event that takes place once again in Portoviejo a reality ”. (D)

‘The Renacer of Colombian Boxing’ was held in Barranquilla
Boxing: Floyd Mayweather refuses to take picture with young man for having painted nails
“Canelo discovered that I am not a boxer with whom …
BOXING 891