The Brexit Court will also decide on the Super League 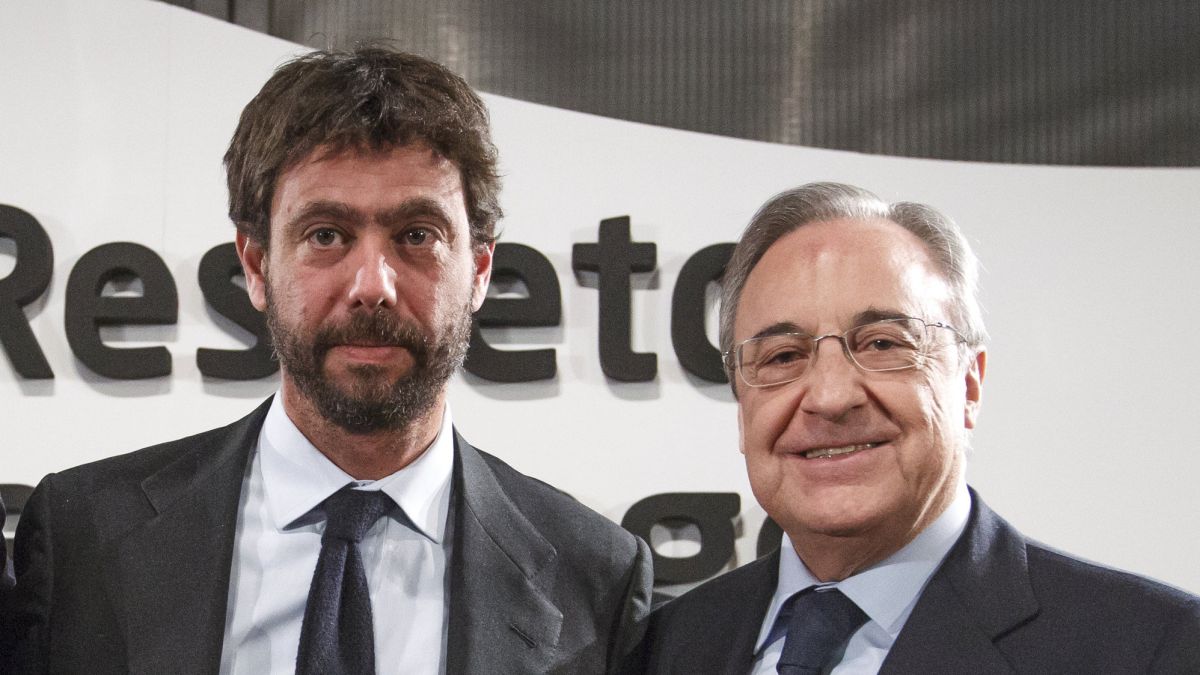 The European Curia will decide, foreseeably at the end of this year, just before the World Cup in Qatar, on the preliminary ruling from the 17th C

The European Curia will decide, foreseeably at the end of this year, just before the World Cup in Qatar, on the preliminary ruling from the 17th Commercial Court, which asked if UEFA has a dominant position over competitions and if it has a monopoly with the Champions League. An issue that can reverse the order on football, first in Europe and predictably later in the rest of the world. Such is the importance of the matter It will be studied by the Plenary of the Luxembourg Court, the same one that ruled on Brexit.

The highest judicial institution in Europe, the Plenary of the Luxembourg Court of Justice, it is made up of 27 judges and 11 attorneys general. All are appointed by common accord by the governments of the member states. Its mandate is six years with the possibility of renewal. They are chosen from among personalities who offer absolute guarantees of independence and recognized competence. Representing Spain, since there is a judge for each EU State, is the magistrate María Lourdes Arastey Sahún, who is a judge on the Administrative Court of the North Atlantic Treaty Organization (NATO).

The Super League has caused a confrontation between UEFA and the big clubs in Europe. Three of them, of maximum power as they are Real Madrid, Barcelona and Juventus push the project forward. For UEFA it is about “An exclusionary plan that only benefits the rich, according to its president, Aleksader Ceferin. The Secretary General of the Super League, Anas Laghrari, has replied that “the main objective of the Super League is precisely to protect European football against abuse, ensuring strict compliance with financial fair play, guaranteeing the financial sustainability of the clubs and establishing a transparent and effective governance system for the clubs, and not for the benefit of third parties outside the European Union, whether or not they are States, that use football for other purposes “.

Now the Plenary of the Curia of Europe must decide, a body that will not issue a mere opinion or recommendation, but will pronounce itself by means of a sentence or a reasoned order. The recipient national court, in this case Mercantile Court number 17, is bound by the interpretation made at the time of resolving the dispute that has been raised. The ruling of the Court of Justice, which will create jurisprudence throughout Europe, will also bind the rest of the national courts that hear an identical problem throughout the EU.. Therefore, the decision of the Luxembourg Court on whether UEFA has a monopoly will be decisive.

Brazil qualifies for the World Cup with Vinicius as a shock
There will be no football on the weekend at PASO: see how the next date will be played
Grassroots football beats covid by a landslide in the Cajasur Cup
FOOTBALL 1144