The Bruce Lee phrase that inspired the transformation of Ryan Garcia 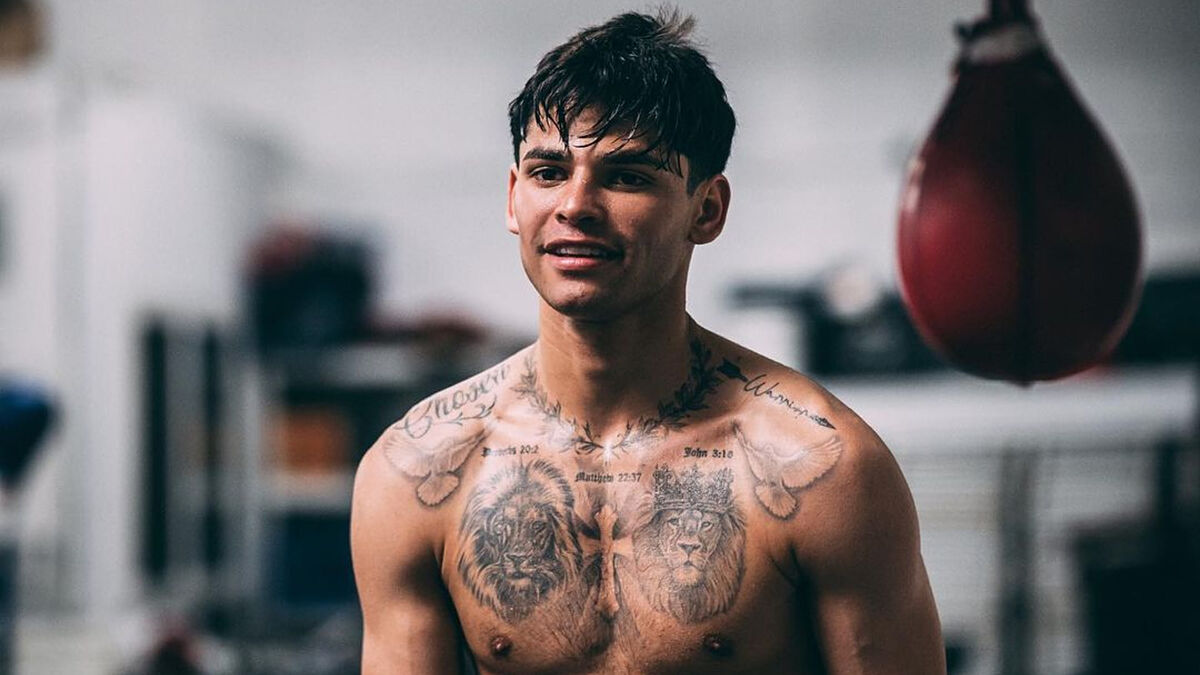 A Although he is only 23 years old, it seems that Ryan Garcia has been on the boxing scene for ages. Born in Victorville, California, Garcia starte

A Although he is only 23 years old, it seems that Ryan Garcia has been on the boxing scene for ages.

Born in Victorville, California, Garcia started boxing at the age of seven. years old and had a successful amateur career before turning professional six years ago.

Starting at super featherweights, Garcia continues to evolve and now I have built a successful career within the lightweights, where he surpassed names like Carlos Morales, Braulio Rodriguez and Jose Lopez.

Throughout this process, the Mexican-American has had a significant transformation in his bodyor, showing a lot of muscle mass in it.

García and his team, led by his personal boss manny durnThey work hard to improve both their strength and their condition, and all the effort has been worth it.

“Adapt to what is around youbecause the world won’t be able to wait for you,” Garcia told the magazine men health.

“Just as he said Bruce Lee, you need to be like water. The water goes to a cup, and it becomes a cup,” he explained.

“Water goes to anything and becomes that. That’s what you need to do when you’re training, and for everything in life. Adjust to everything,” he said.

The physical transformation of Ryan Garcia

In addition to his body, García tattooed a series of tributes, including two lions on his two pectorals and an ode to his nickname”KingRy“.

Born into a devout Christian family, Garcia was baptized in January 2021 and now takes his faith seriously.

“The cross (means) strength, the power in my right handGarcia told the magazine about one of his tattoos.

“But don’t underestimate the left one, as it also has that power,” added the boxer.

Ryan Garcia just defeated Emmanuel Tagoe last April, after almost a year out of the ring. He has been training ever since and is already preparing for his next fight.

The most sound opponents for their next fight are believed to be Gervonta Davis, George Kambosos Jr. or Tefimo López Jr, but in the end his next fight will be against Javier Fortuna at the Crypto.com Arena in Los Angeles, California on July 16.

Loading...
Newer Post
F1 2022: Rosberg talks about Fernando Alonso: “He deserves the seat he is in”
Older Post
The UVa signs agreements with the basketball and golf clubs of Soria for the Sports Degree