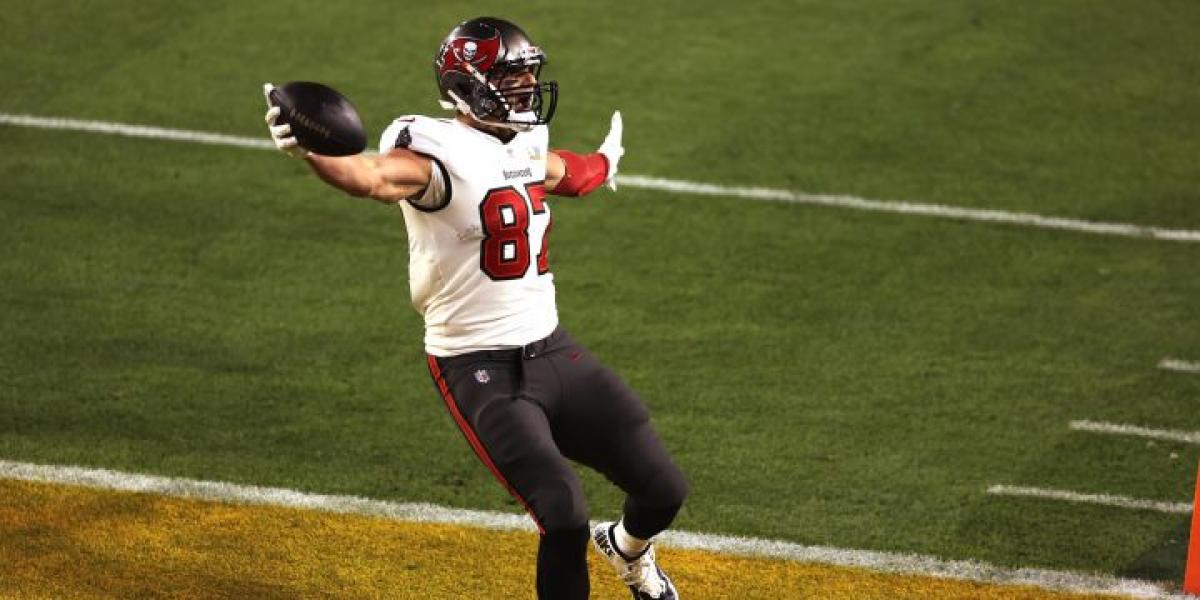 tight end, Rob Gronkowskiwill be a free agent, for which several NFL teams are already looking for him and one that is very interested in having him are the Buffalo Bills.

According to information from The Athletic, the Bills are interested in getting their former bitter rival in free agency Rob Gronkowskiwho played with New England Patriots. Furthermore, it is said that the set of buffalo has been closely following the Tampa Bay player for a year.

Will Gronkowski play or retire?
​

Rob Gronkowski He will be a free agent as of March 14, for which it is believed that several teams will look for him, however it is said that he is thinking of retiring after the quarterback, Tom Bradyannounced that he would no longer continue in the NFL.

The future Hall of Fame tight end retired in 2019 after winning the Super Bowl LVIII with the patriotsbut was off the grid for just one season before returning to the Buccaneers.

Gronkowski a terror for Buffalo
​

In the past, Rob Gronkowski tormented buffalo with the N’sNew England Patriots between 2010 and 2018. He caught a total of 12 touchdowns against the Bills, being the team that has scored the most.

It should be noted that the teams NFL they can start contacting players who are in free agency starting March 14.

49ers and Cowboys revive historic NFL rivalry in playoffs
Super Bowl LVIII will be played in Las Vegas
Who will go from glory to hell in the 2022 NFL?
NFL 391