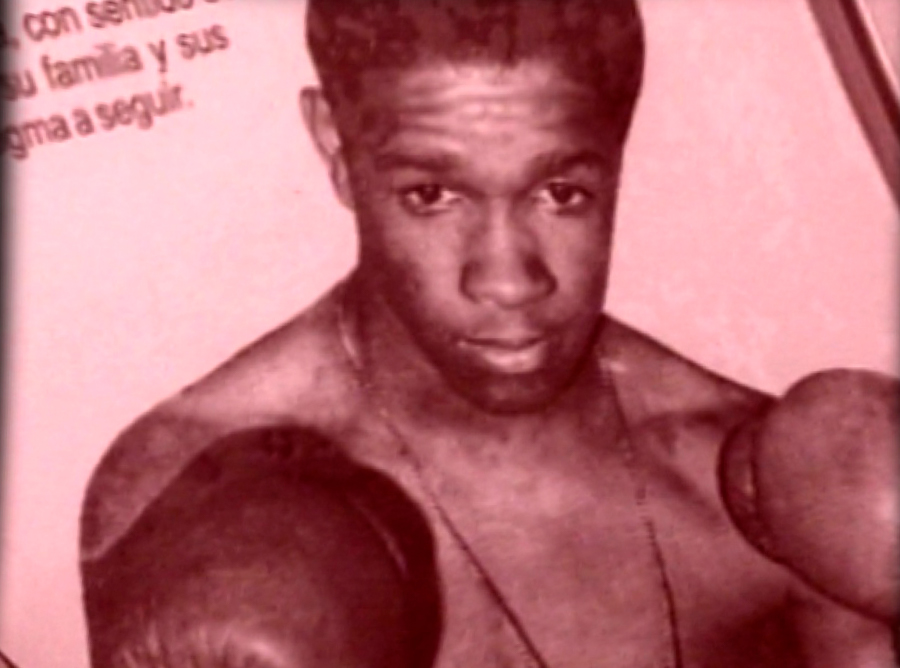 In the last hours, the death of the Cartagena boxer Bernardo Caraballo was known, who marked a milestone in the national sport by being the first C

In the last hours, the death of the Cartagena boxer Bernardo Caraballo was known, who marked a milestone in the national sport by being the first Colombian in the world ranking of this discipline and to dispute a world title. His relatives confirmed the death, which occurred at 12:30 midnight at the San José de Torices Hospital in Cartagena, due to problems arising from heart failure.

The bantamweight boxer was born in the capital of Bolívar, on October 14, 1942, being the pride of the district of Bocachica. ‘El Benny’ Caraballo, as he is fondly remembered, was 17 years old when he represented Bolívar in a departmental championship in 1959, and made his professional debut in 1961.

At the age of 22, he was a pioneer in the country in disputing a world bantamweight title, when he faced the Brazilian Eder Jofre at the El Campín Stadium in Bogotá on November 27, 1964. Jofre was the champion in the 118-pound category. of the World Boxing Association (WBA) and the World Boxing Council (WBC).

Boxing connoisseurs affirm that Caraballo fought in fifteen countries, and toured the rings of the Philippines, Thailand, Hawaii and Japan, in the latter he battled for the world title, where he fought the 15 rounds falling against the Asian boxer Chartchai Chionoi.

Shortly before the Central American and Caribbean Games were held in Cartagena in 2006, the council of that city changed the name of the sports arena located on the Paseo de Bolívar, which went from being the Coliseo Menor de Coldeportes to being called “Coliseo Bernardo Caraballo”.