The Carlos Losauro awards: boxing 2021 and its highest distinctions 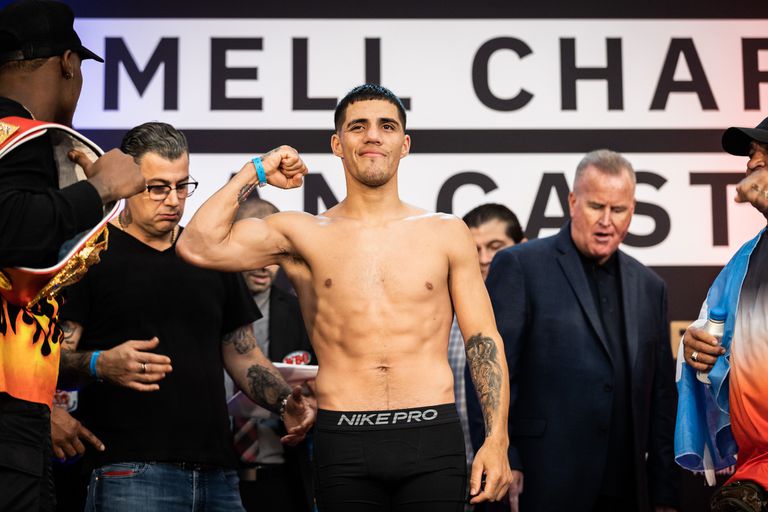 The closing of the 2021 boxing season, at the national level, consecrated a dozen prominent personalities in exclusive mode in different functions.

The closing of the 2021 boxing season, at the national level, consecrated a dozen prominent personalities in exclusive mode in different functions. From this space, as is customary in each year, they are distinguished in memory of Carlos Losauro, who was head of the sports section and the journalist who gave the highest rank to boxing coverage in LA NACION in recent decades.

1) BEST BOXER: Brian Castaño. The world middleweight champion jr. starred in a fantastic season. At the age of 32 and undefeated with 20 victories (13 KOs) and 2 draws, he regained his crown – now in the WBO version – beating the Brazilian Patrick Teixeira and then drew with the North American Jermell Charlo, for the unification of the scepter. Both bouts in the United States.

2) BEST BOXER: Deborah Dionicius. At the age of 33, the Villaguay boxer, Entre Ríos, was reborn from her own ashes. Oblivious to his primitive weight, Superfly (52,200 kg) rose to feathers (57,125 kg) and beat Marcela “Tigresa” Acuña on points to obtain the scepter (WBO -interim-) in the reopening of Luna Park.

3) BEST FIGHT: The tie between Brian Castaño and the American Jermell Charlo, for all the world crowns of the middleweight jr.

The match held on July 17 last in San Antonio (Texas) was a success for the national sport. Castaño’s performance was outstanding and was harmed in an unfair and local verdict. The match was high school in defensive and offensive actions. Both were one step away from victory by KO.

4) BEST KO: The definition of Jeremías Ponce from Buenos Aires on the British Lewis Ritson, in Newcastle (England), on June 12. He won this match by all possible means: KO, TKO and abandonment. The terrible performance of referee Steve Gray determined TKO 11 in a brilliant fight from Alberto Zacarías’ pupil, who ensured his role as an official challenger to the world welterweight jr. (FIB). 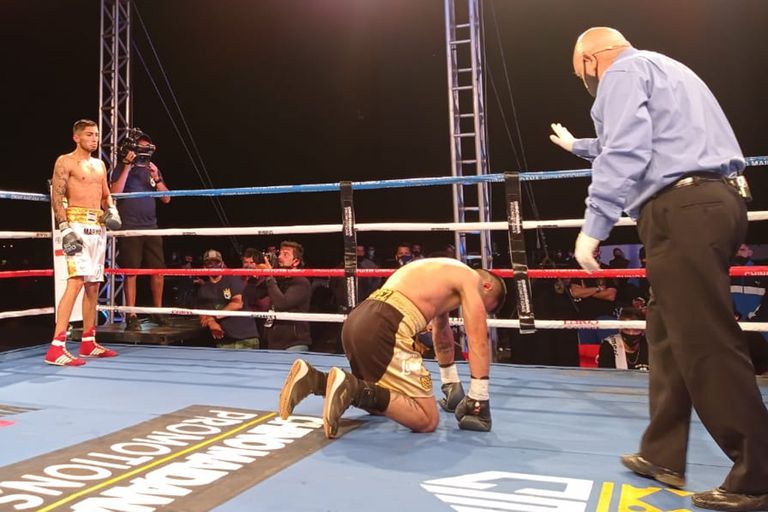 5) BEST AMATEUR: Joel Salva, from Salta. Silver Medal at the Junior Pan American Games in Cali in 75 kg. It gave great physical advantages. His natural weight is 69 kg, but he agreed to this challenge. Great performance. His father, Juan Eduardo Salva, is his technical director.

6) THE GREAT EMOTION: “The embrace of the soul.” The emotional gesture between Martín “El principito” Coggi with his father and coach: Juan Martín “Látigo” Coggi after losing on points to Carlos Córdoba, for the Argentine welterweight title jr. in the ring of the Hurlingham microstadium and announce his retirement from boxing, on January 16. Pride and crying at the same time.

7) STIMULATION: The San Juan Mauricio Muñoz, former double World Cup challenger, retired in 2017. Together with his brother Ricardo and his family, they support the “RM Boxing”, in the Rivadavia department of San Juan. They promote the national plan for children’s boxing: sport without contact. Working with children is intense. At times, the gym becomes a picnic area and there is only one obligation for attendees: to display the day’s homework.

8) VALIDITY: Camilo Mohamed Ali. At the age of 79, he continues enthusiastically with the management of his own training center in the capital of Salta. For social and sports purposes. His latest figure is the fly Mauro Liendro, a former challenger to the Argentine title. 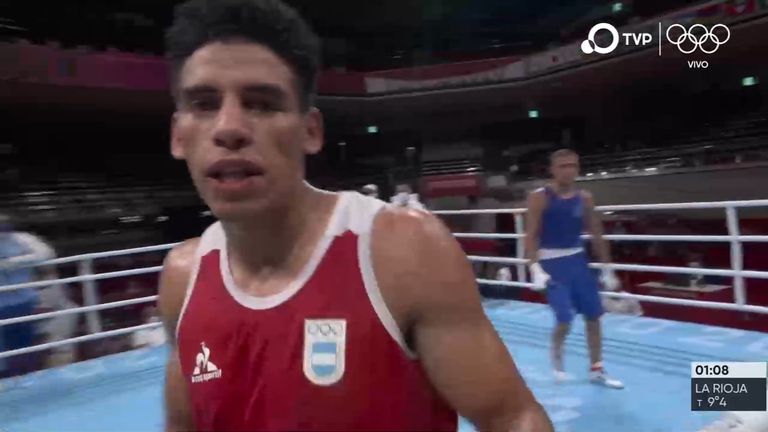 9) DISCLOSURE: Francisco Verón. Buenos Aires, 23 years old. Winner of his 6 professional fights, with 4 K. 0. Roam between the Middle Jr. and Middle. His last two triumphs were in Mexico and as a rental he participated in the Tokyo 2021 Olympic Games, winning and losing both matches. He trains at José León Suárez, under the tutelage of his father Franky Verón.

10) DIRIGENTIAL RENEWAL: Abel Celestino Bailone, the former Argentine and South American champion of the 1980s, definitely aspires to take the presidency of the San Luis Boxing Federation. It would be more than beneficial for former boxers to participate in managerial positions given the ineptitude exposed about the knowledge of this sport of those who represent it in the last 30 years.

Yuberjen, the main letter of Colombia in the World Boxing
Boxing: The ‘Monster’ Naoya Inoue breaks Dipaen in the eighth round
Tlaxcala boxers won silver and bronze in Boxing
BOXING 1350