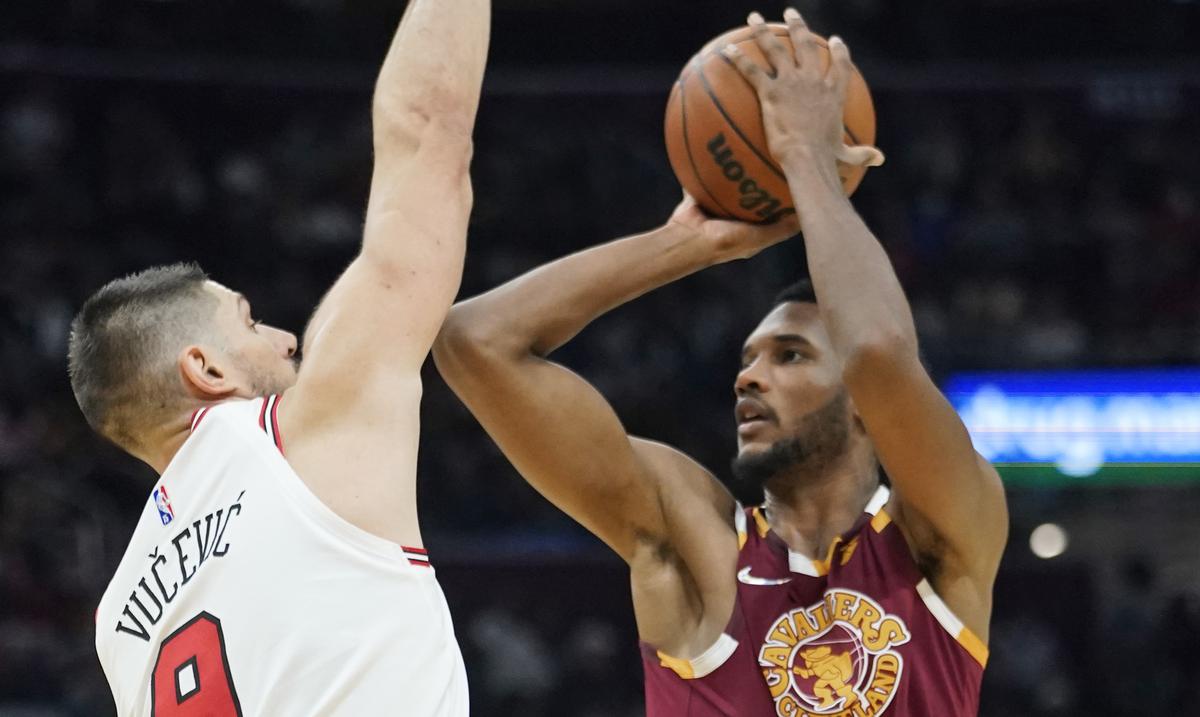 Cleveland— Over the past summer, the Cleveland Cavaliers management came up with a plan with which they were looking to rebound this season.Not at

Cleveland— Over the past summer, the Cleveland Cavaliers management came up with a plan with which they were looking to rebound this season.

Not at this rate. Not so fast.

They were supposed to have another year of rebuilding, rubbing off on a team with a young and talented point guard. If things went well, maybe they could sneak into the NBA playoff mini-tournament.

But the situation changed.

Cleveland, a team that won just 22 games and that hurt to watch them play last season and whose Vegas gamblers and gamblers only hoped they were slightly better, boast a 17-12 record to place fourth in the conference. East.

You didn&#8217;t see this change coming, did you? Nobody saw it coming.

Off to an impressive start, the Cavs have dominated the teams with their defense led by rookie Evan Mobley. The rookie forward is the type of player with whom the franchise seeks to definitively forget the LeBron James era.

The element of surprise is dissipating.

With each double-digit win &#8211; Cleveland&#8217;s last eight wins have been at least 11 points apart &#8211; whether at home or on the road, this group is gaining confidence as well as well-earned respect in the league thanks to the philosophy of the coach JB Bickerstaff.

&#8220;This is not a passing success, what they are accomplishing,&#8221; admitted Heat coach Erik Spoelstra before the Cavs surpassed his team for the second time in 11 days. &#8220;They are committed, they have an identity and JB has done a great job putting together that defense.&#8221;

As a team with characteristics of the NBA past, the Cavs depend on defense to win.

The Cavs began Tuesday allowing 101.9 points per game, the second-best mark in the league behind Golden State. On Monday they held a team to less than 100 points for the 12th time this season.

The third pick in the draft plays like a 10-year veteran and keeps getting better. He averages 13.8 points, 8.3 rebounds, 2.5 assists and 1.8 blocks. He stands out as the favorite to be named Rookie of the Year.

There is more to these Cavs. They share the ball and the glory.

Tags: NBA, Cleveland Cavaliers
NBA: Ricky Rubio: “I don’t feel like an old player … I’m back and at the peak of my career”
Wizards 110-93 Cavaliers | NBA: Cavaliers begin to suffer from post-Ricky Rubio syndrome
NBA: The definitive explosion of Ricky Rubio: all star and contract with a view to the ring?
NBA 1311