The Cavs are everyone’s team 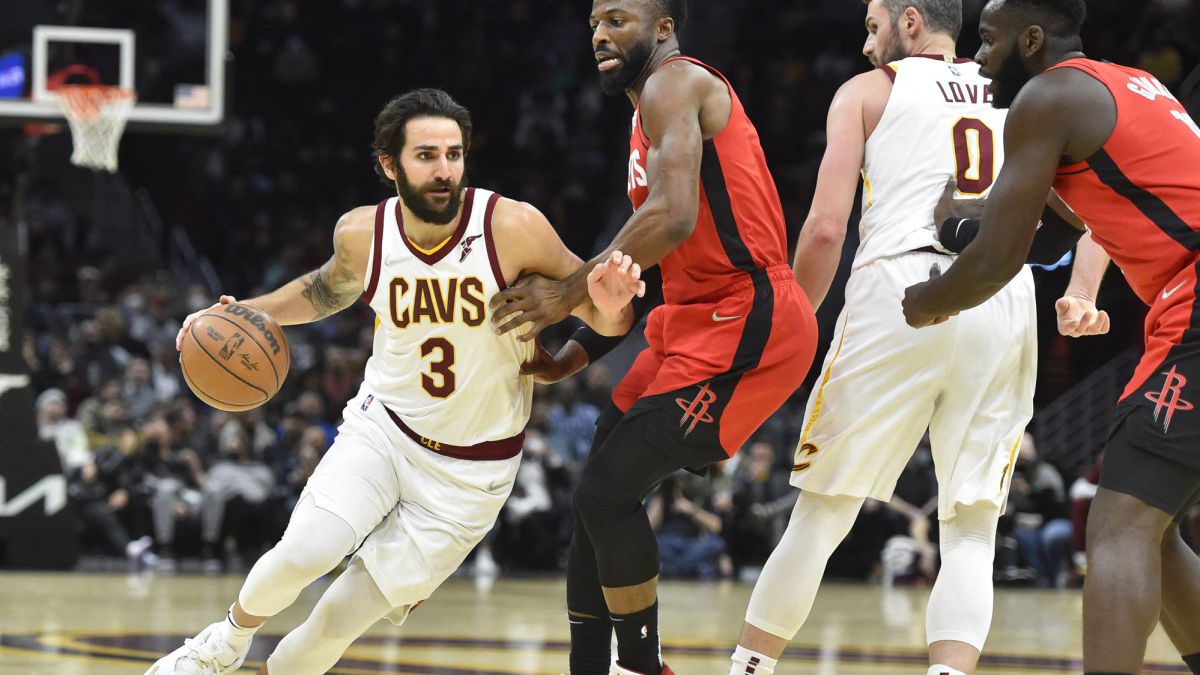 The machine does not brake. The Cavaliers are one of the best teams in the NBA. Not just one of the funniest, the ones that broadcasts the most.

The machine does not brake. The Cavaliers are one of the best teams in the NBA. Not just one of the funniest, the ones that broadcasts the most. Not just the big reveal – they’re also one of the best. After 30 games there is no doubt. They have won 18 of them (18-12) and are fourth in the East. And that despite a stage in which they were devastated by injuries. And counting on a calendar that did not give truce throughout the first quarter of the course. Then, in the hard, they carried out the games as best they could. And it was already a lot. Now that things are loosening up, they are also having a great time. After beating the Rockets (124-89) they link five straight victories and nine in eleven games. The nine have arrived by at least ten points of margin. In December they are 6-2 with a +17.7 in scoring. In their last four games, they have finished the first half with a +92 total. This time it was a 69-38 which before, at the end of the first quarter, was a 35-16. And when the third finished, a 100-63. No history.

Of course, the Rockets’ rickety situation helped. A team, and in this case not because of COVID, that appeared without Ohio without four theoretical starters, and its four top scorers, and an important fifth of the rotation. Christian Wood, Eric Gordon, Jalen Green, Kevin Porter and Danuel House were not there. Also, John Wall does not return with the team not because of those, Clear. So, what was left for the Rockets was to try to have a bright day, because they were also playing against a packed rival. And they had, on the contrary, a disastrous one: 5/29 in triples, 20% in field goals already at halftime, 5/20 only in the first quarter. Coach Stephen Silas, to make matters worse, had to leave the bench, dehydrated. And so, in mere plan of survival, the Rockets (9-19) crashed with a crash. At least without Jalen Green (number 2), he wore the rest of the litter of 2021, especially (as almost always) the Turkish center Alperen Sengun: 19 points, 11 rebounds and 5 assists. Also Josh Cristopher (17 points, 4 assists) and Usman Garuba, who before the cataract of casualties from his team had his first NBA minutes in a month. He played 17 and finished with 3 points and 4 rebounds.

The game was a piece of cake for Some Cavs that did not have, due to hip discomfort, the tremendous Evan Mobley. So there was no duel between numbers 2 and 3 of the last draft. There was hardly even a match. The inertia of JB Bickerstaff’s men was a tsunami against a very minor rival. Darius Garland, who paints all star already (it will be for many years) scored 17 points in the first half and 21 in total. Jarrett Allen, another who points to an appointment that will be precisely in Cleveland, did not need excesses (6 + 9 + 4). AND Isaac Okoro lengthened his moment sweetest (20 points, 7/9 shooting). The number 5 in the 2020 draft (he is still 20 years old) has resurfaced after Collin Sexton’s injury, first since his excellent defensive work and now with confidence in attack. The icing on the cake that the wonderful young core of these Cavs, who redefine their roof week by week.

In large part, of course, thanks to the leadership of two Deluxe Veterans: Kevin Love finished with 15 points and 6 rebounds and Ricky Rubio, a day after exceeding 5,000 assists, gave a recital in the direction: 8 in the first half for 12 total. And 4 steals and 7 points. The Spanish closed the first quarter with a steal and a pass from behind (a beating) and served Okoro on a tray after the mate of the night. He continues his idyll, unexpected just a few months ago, with these Cavs, the team that is becoming, this season, in everyone’s team. There are plenty of reasons.