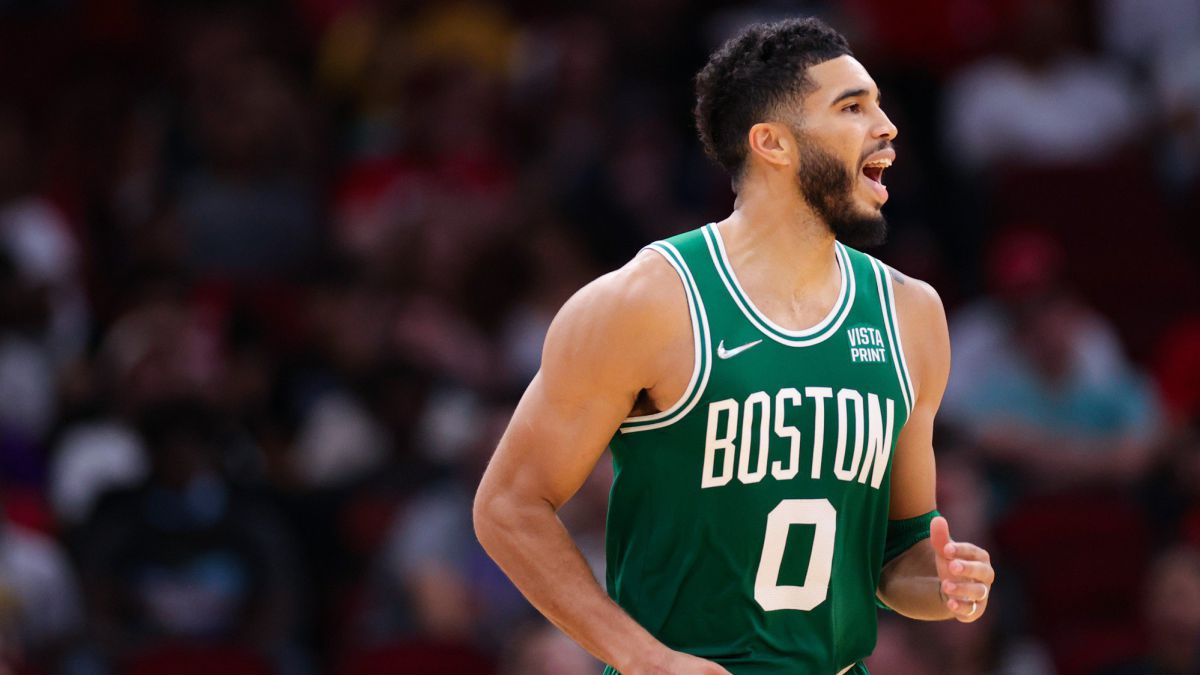 New day of the best League in the world. The NBA Sundays They have made their appearance with a duel between Nets and Hornets that left no one ind

New day of the best League in the world. The NBA Sundays They have made their appearance with a duel between Nets and Hornets that left no one indifferent. On top of that, first win for Lakers and Celtics, sorpasso from Orlando to Madison and peace of mind for the Sixers. And, in the midst of the swell, Usman Garuba still does not enter the plans of Stephen Silas and the Warriors add games for victories with a Stephen Curry who remembers that, playing like never before, he remembers the usual. Next, the summary of the games of the night in the NBA.

Terrence Ross scored his 22 points in the fourth quarter for the Magic to beat the Knicks at Madison, in the surprise of the day. Cole Anthony recorded his first double-double with 29 points and a career-high 16 rebounds.. Anthony, who also had 8 assists, is the son of Greg Anthony, who played 11 seasons for the Knicks. The victory was the first for Magic rookie head coach Jamahl Mosley. Mo Bamba finished with 10 points and 13 rebounds, while Wendell Carter Jr. and Jalen Suggs had 11 per head. Franz Wagner added 10. For the Knicks, Julius Randle went to 30 points and 16 rebounds, but the Knicks could not start the season with three consecutive victories, something they have not done since 2012-13, with Carmelo Anthony leading the way. . Derrick Rose scored 23 points off the bench, while RJ Barrett went to 12 and Mitchell Robinson and Kemba Walker added 10 apiece.. The Knicks led by as many as 13 points in the first half and managed a 7-point lead in the third quarter, but a 10-0 run by the Magic put them ahead: 66-69. However, the locals reacted again until 80-71. The Magic, with Wagner, Robin Lopez and Ross as leaders, rallied to 80-81 first, and to 82-89 later. From there, the visitors dedicated themselves to managing the advantage until the end of the match.

Jayson Tatum was on the verge of a double-double by contributing 31 points with 9 rebounds and the Celtics defeated the young Rockets at home in what was their first victory of the new season. The win kept the Celtics (1-2) from a losing 0-3 start to the season for the first time since the 2013-14 season.. Tatum scored 20 points in the first half after making 8 of 13 shots from the field, while Al Horford used his experience and power in the paint to record a double-double of 17 points, including 11 in the decisive third period, and 10 rebounds. Dennis Schröder, who started for the injured Jaylen Brown, finished with 18 points and Grant Williams added 18 to make him the Celtics’ sixth player. Brown was out of the lineup with left patella tendinopathy after leading the Celtics in the first two games with an average of 27.5 points. Boston coach Ime Udoka said Brown’s injury was something he struggled with last season and it cost him a few games to miss as well. The Celtics had 44% shooting from the field and 32% (15 of 47) on triples. Draft number 2 Jalen Green completed the best game of his young career by scoring 30 points, including 8 of 10 from 3-pointers, which put him at the forefront of the Rockets’ attack. Christian Wood had 20 points and 9 rebounds, Kevin Porter Jr. reached 15 points as the Rockets’ third highest scorer (1-2), who reached 43% on field goals and scored 14 3-pointers of 32 attempts. After the Rockets tied at 55 at the start of the third period with a basket on Green’s layup after two minutes of action, Boston began a 10-0 streak after Horford scored 4 consecutive points and Tatum sentenced with a triple. The Rockets responded with five straight points to cut the lead in half, but a new 24-9 road run extended the lead to 20 points. What’s more, the Celtics committed 12 turnovers and forced Houston to have 20. Usman Garuba did not receive a minute of play from coach Stephen Silas, and the same happened, but in Boston, with Juancho Hernangómez. Both players, at the end of the game, went to the center of the court to hug each other and say goodbye.

Seth Curry had seven 3-pointers and 28 points to lead the Sixers’ victory over the Thunder in Oklahoma. Joel Embiid added 22 points, 9 rebounds, 6 assists and 3 blocks. Tobias Harris and Tyrese Maxey contributed 14 points each, Georges Niang added 12 and Danny Green, 11. The Sixers played without Ben Simmons (personal reasons), Milton (ankle) and Drummond (ankle). For the Thunder, Shai Gilgeous-Alexander was the best with 29 points, while Josh Giddey contributed 19. Dort added 13. OKC has lost the first three games of the season. The Sixers led 59-51 at halftime thanks in large part to Curry’s six 3-pointers, who already had 23 points, all of them in the first quarter. Oklahoma City stayed close despite shooting 4 of 16 from the outside and approached 63-67 with 6:50 remaining in the third quarter. The Sixers scored the next 6 points to increase the lead to 10. At the end of the third period, the away lead was 78-87. The Thunder were still in the game with 6 minutes remaining (86-98), but Doc Rivers’ team lead was stretched to 13 points (91-104) with just over 4 minutes to play. In the closing minutes, the Sixers dedicated themselves to managing their lead and closing the game for their second win of the season.

Stephen Curry continues his business: 3-0 for the Warriors. Check the chronicle here.

The Lakers debut with a heroic Carmelo Anthony (28). Check the chronicle here.