The center of the field that comes in the Real Madrid 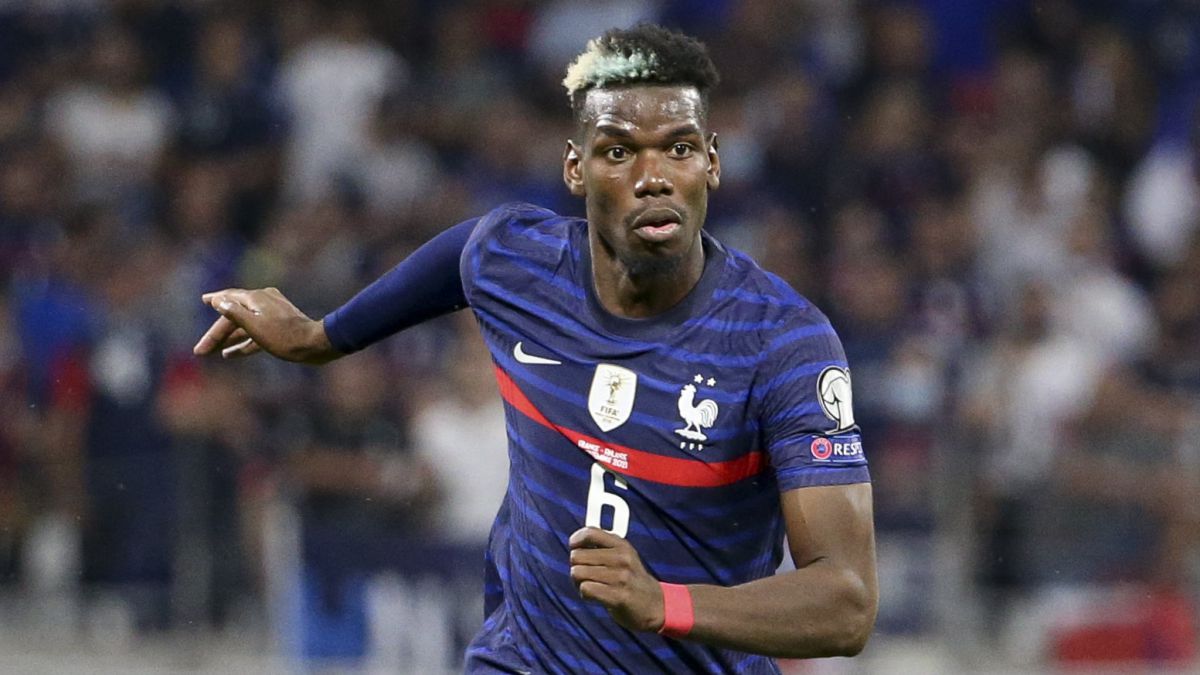 Real Madrid does not cease in its efforts to improve and renew year after year a squad that, like it or not, is getting old with the passage of ti

Real Madrid does not cease in its efforts to improve and renew year after year a squad that, like it or not, is getting old with the passage of time. Without going further, the midfield line that dominated Europe with three consecutive Champions, made up of Modric, Casemiro and Kroos is seeing how it is being reinforced with a view to the future. The injury of Kroos, who has not been able to make his debut this season and with a contract until 2023, and Modric’s age, with 36 years just turned (this Thursday) and with a contract until 2022, make it necessary to activate the radar of possible incorporations to the future. Nevertheless, The first step that the white team has taken has been the renewal of two of its pillars: Casemiro and Fede Valverde. The first renewed at the end of August until June 30, 2025. For more than five years it has been one of the fixed for all the coaches who have passed through the club since then (Benítez, Zidane, in two stages, Lopetegui , Solari and now Ancelotti), while the Uruguayan has done so until 2027.

The second step has been the signing of the promising talent Eduardo Camavinga (Angola, 2002). The French midfielder, considered one of the most promising players in European football, can perform in various demarcations of the midfield. The position where he performs the most is as an interior, although he can play in a double pivot (he does not weigh down being the building element of the attack plays), or as the only pivot. The most experienced compare him to a mix between Redondo (for personality, leadership, capacity for sacrifice) and Seedorf (for his technique and his capacity for development). Because of his age (18 years old) he still has room for improvement, but first he has to show that wearing a shirt with the history of Real Madrid does not weigh on him. As he explained on September 2, after playing with the French Under-21 team, he loves coming to Madrid: “Being with Modric, Casemiro and Kroos is going to be great, to learn from them, to be together … I will try to learn and play as many minutes as I can.”

But more players appear on the horizon, and renowned: Paul Pogba (28, Manchester United) and Youri Tielemans (Leicester). The first is an old dream of the white team. In 2016, and with Zidane on the Madrid bench, he was the object of desire on the Madrid side. He had just finished a contract with Juventus, but decided to return to the ranks of Manchester United. Like now, that ends his contract with the Red Devils and considers going out of the Premier. Madrid is one of the best placed to take over the Frenchman’s services, although PSG is on the prowl. Another player who plays in English football is Youri Tielemans (24 years old). The Belgian midfielder belongs to Leicester and is another of the players that the Whites have focused on. He has a contract until 2023, but could go out for a figure of around 55 million euros. This possibility of transfer increases with the passage of time. It has even been pointed out that both Courtois and Hazard, his teammates in the Belgian team, would have spoken very well of the white team.

It is not only valued to sign players. The future of two young homegrown players is also contemplated: Antonio Blanco (21 years old) and Sergio Arribas (19 years old). The two have already debuted with the first team jersey leaving great sensations. The former is a pivot who can replace Casemiro in defensive and construction duties. Zidane made him debut at the end of last season, leaving a very good taste in his mouth. As for Arribas, he is considered one of the great talents in Valdebebas. Like Blanco, Zidane made him debut last year. He played in the first game of the season and shared the campaign playing for the first team and for Castilla. Be that as it may, Madrid is preparing to replace its magic line with fully guaranteed spare parts.