the champion will kick off the opening 2022 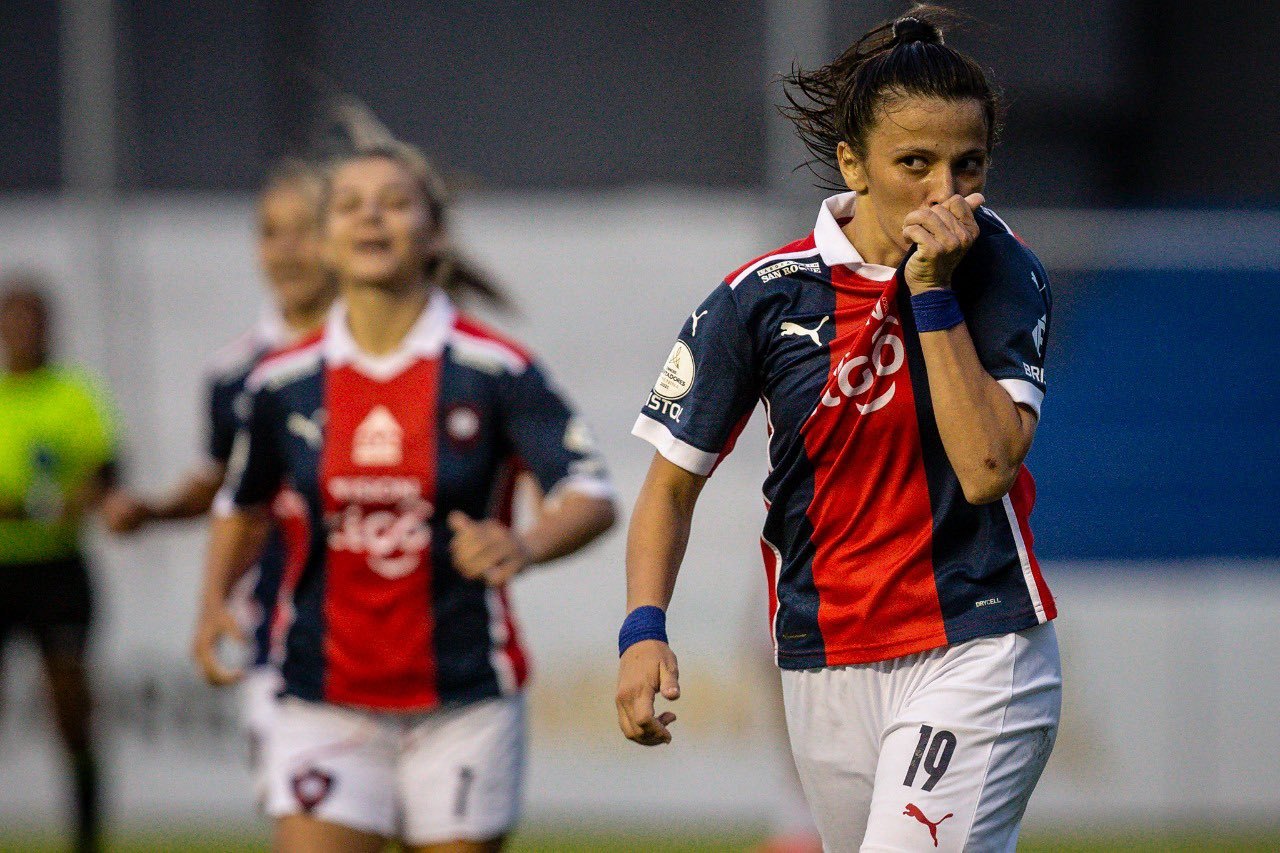 the champion will kick off the opening 2022

The Women’s Soccer Division of the Paraguayan Soccer Association scheduled the first date of the Apertura 2022 tournament, which will be held from Friday, February 22 and will be called “Homage to Dr. Emma Rolón”.

Cerro Porteño, absolute champion last year, will kick off against Guaraní in a duel that will be played at the Adrián Jara stadium from 10:00 and can be seen on television.

Another of the games that will be on TV is the one that will face the teams from Nacional-Humaitá and Olimpia, to be played on Monday, February 28 at the Gunther Vogel stadium from 10:00.

It should be remembered that for the 2022 season the number of participating teams rose to 13. Libertad-Limpeño has a free date in the opening chapter.

DAYS, VENUES AND SCHEDULES OF THE MATCHES OF THE FIRST DATE:

🗓 Fixture defined for the first date of the Opening Tournament 2️⃣0️⃣2️⃣2️⃣#APFfutbolFEM 🇵🇾 pic.twitter.com/1HP1O35lKA

Ukraine is going through a very complicated geopolitical situation and it seems that war with Russia is closer than ever. In fact, Vladimir Putin’s military troops have already set foot on neighboring territory and thousands of people have begun to leave the invaded country.

A Paraguayan player is in the middle of the beginning of the war between Ukraine and Russia: midfielder Jorge Rojas, former Cerro Porteño and Olimpia, lately in Sol de América.

“Rojitas” recently signed for FC Metalist Járkov, from the Second Division of Ukraine, called “Persha League” and right now the country is involved in a start of war with a neighboring nation.

The Paraguayan is in the city of Kharkov, 340 kilometers from Donetsk, one of the rebel regions that wants to become independent from Ukraine and that has already been invaded by military troops from the Russian army.

Versus consulted with the player’s agent, Renato Bittar, who commented that the footballer continues to train normally with his club and it will be seen later if he takes the step of leaving the country.

The goalkeeper of the Paraguayan National Team, Isabel Ortiz, daughter of the well-known former goalkeeper, Adalberto Ortiz, was officially announced as a new soccer player for Sampdoria, an Italian Serie A team.

The 21-year-old goalkeeper, with a past in Humaitá and Sol de América, will be the first Paraguayan to compete in the Italian Serie A. Players like Édgar Barreto and Marcelo Estigarribia have already worn the Sampdoria shirt, but in the men’s team.

His father, Adalberto Ortiz, became the goalkeeper for teams such as Olimpia, Cerro Porteño, Nacional and Libertad. “Isa” inherited the passion for the position, where she has worked since she was very young.

His last team was Sol de América, where he was one of the team’s figures. She has also already joined the Paraguayan National Team from the minor categories and is currently one of the goalkeepers of the Albirroja Albsoluta.

Sampdoria is currently in sixth position in the Italian Serie A with 19 points after 14 games played; 6 wins, one draw and 7 losses.

May it be successful, Isa! 🙌

📸 In a historic event for women’s soccer in our country, Paraguayan Isabel Ortiz was already presented as the new goalkeeper of the @sampdoria 🇮🇹 #APFfutbolFEM 🏃‍♀️ pic.twitter.com/EcUkdS9urT

Tags: Champion, Paraguayan Soccer, Soccer
The secrets of Jeddah, the fastest street circuit in F1 where Max Verstappen can be champion
Verstappen, F1 world champion, will put his car up for sale
The final homer starts in search of the new champion
FOOTBALL 2699