The championship arrives at Monza the Temple of Speed 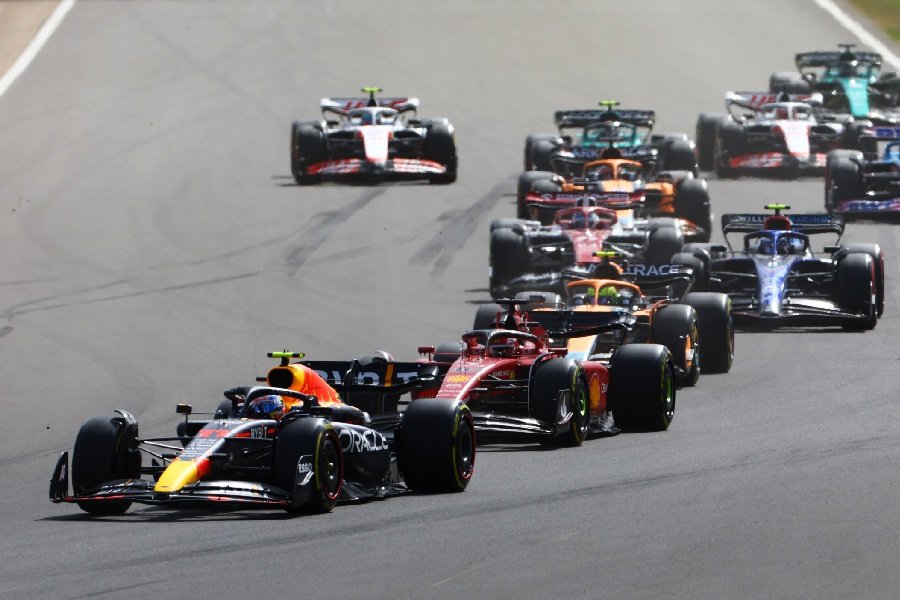 The Dutch driver and his Red Bull team remain solid in their aspirations to win the two titles of the season. Max Verstappen, at


The Dutch driver and his Red Bull team remain solid in their aspirations to win the two titles of the season.

Max Verstappen, at home, got the victory in the Formula 1 Dutch GP and was chosen driver of the day. The Dutchman overcame all the obstacles that came his way, including a most competitive mercedes than expected.

Verstappen defended the lead at the start, and despite attempted harassment from Charles Leclerc, he kept a cool head throughout. Two neutralizations made him jeopardize your victory especially the last one. 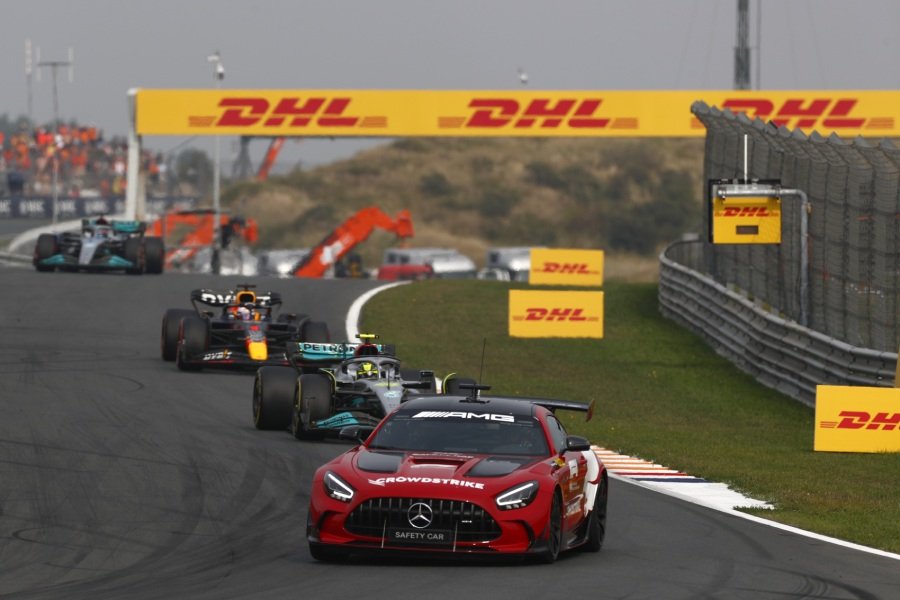 After the restart the Red Bull driver on soft tires overtook Lewis Hamilton (medium) and escaped to cross the finish line achieving his 30th victory in Formula 1. The strategy of tire change It was the key and in that Mercedes erred.

During the last neutralization Red Bull called Verstappen to change your tires for a 12 twists from the end. Hamilton, who was leading with medium tires, could not do anything against the Dutch attack. 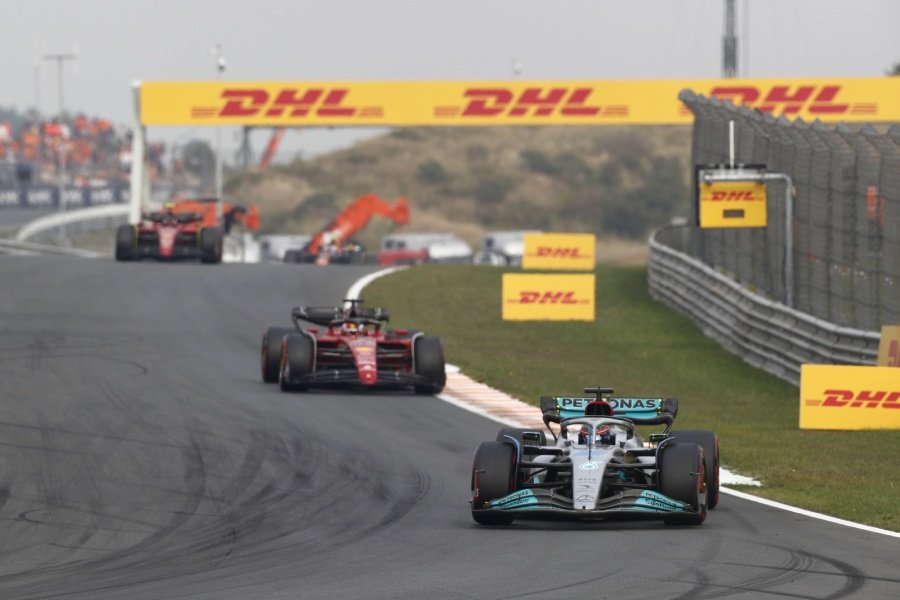 George Russel asked for a change of tires and finished second followed by Leclerc, while Hamilton had to settle for fourth place. Although Mercedes had even better pace can’t understand well the car.

The team still does not get a self balanced and the superiority of Red Bull is greater. Tires, aerodynamics and mechanics They have been the variables that have delayed their plans to obtain victories in the season and the team must now rethink what to do for 2023. 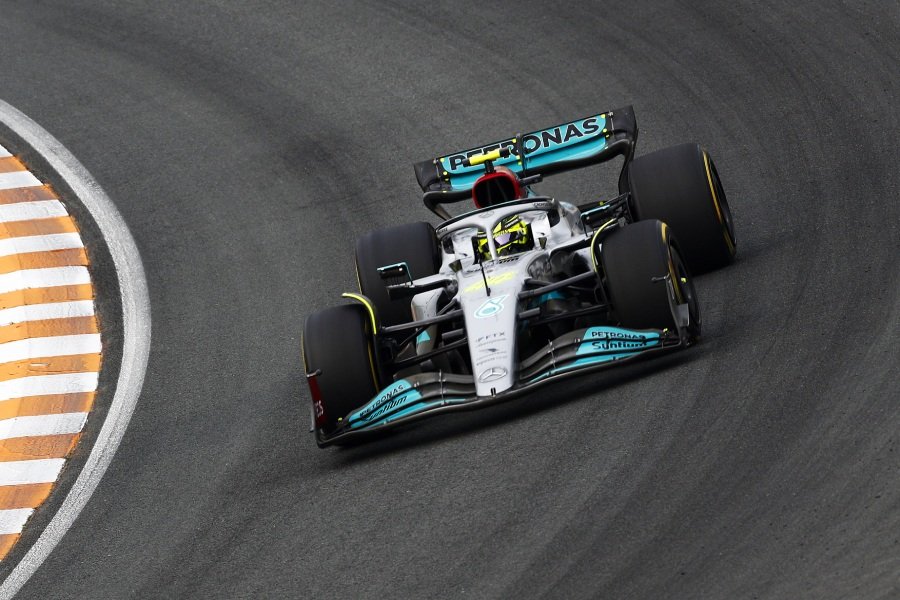 Ferrari for its part keep making mistakes. This time it was with Sainz who was fighting among the top three places in the competition, but one 12 second pit stopnot having the complete set of wheels, cost him valuable time.

Charles Leclerc finished in the third place podium after beating Lewis Hamilton, but 11 seconds behind the leader. Sainz had problems with his car and was relegated to the eighth positionafter a penalty of 5 seconds. 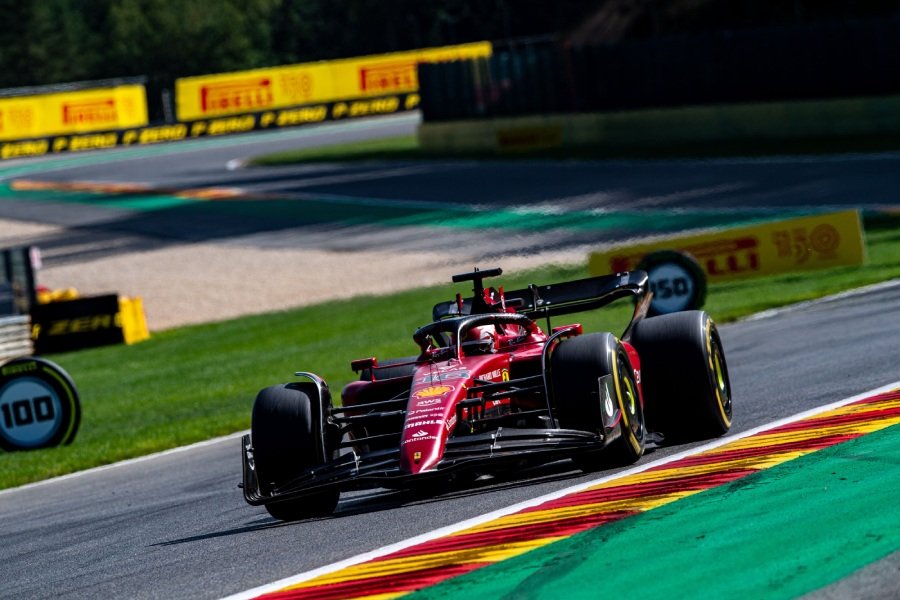 Reverse this situation that the Maranello team it’s hard. In classification it works well but in competition if they are not strategy mistakesit is the mechanics that plays against them.

With Verstappen’s victory and Sergio Pérez’s fifth place, Red Bull remains much stronger in the Builders Championship. The team leads with a difference of 135 points over Ferrariand 165 on Mercedes. 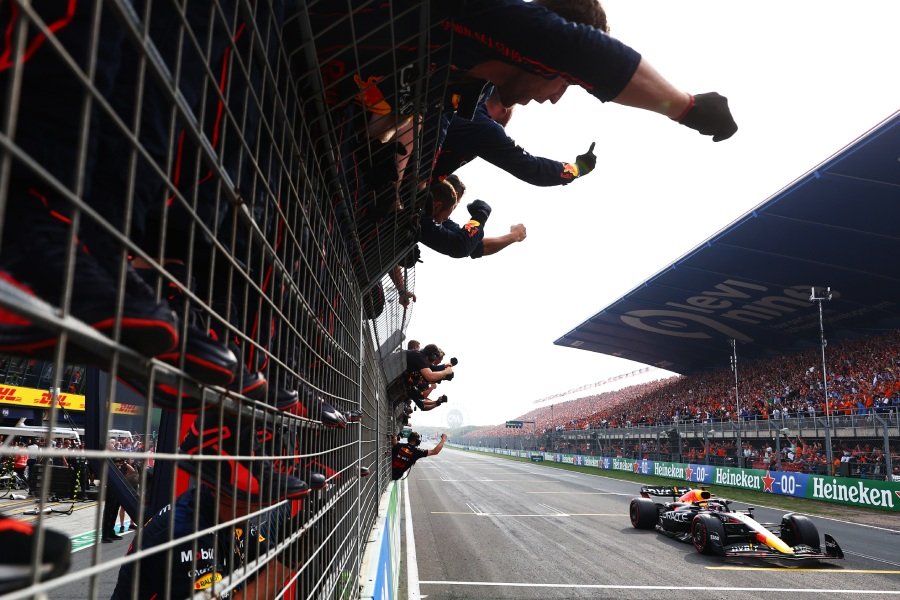 As for the Drivers’ Championship Verstappen leads with 310 units followed by Leclerc and Pérez who tie in points (201). just missing 7 competitions and the next appointment is in Monza, this weekend.

In Autosdeprimera: The new Honda Civic Type R will deliver more than 300 hp of power

While waiting for Hamilton, Mercedes lights up Formula 1 with a shocking post
Lewis Hamilton’s records in Formula 1
F1: Verstappen optimistic for qualifying for the Brazilian Grand Prix
FORMULA 1 2360