The Chilean golf season will have Niemann and Pereira as animators 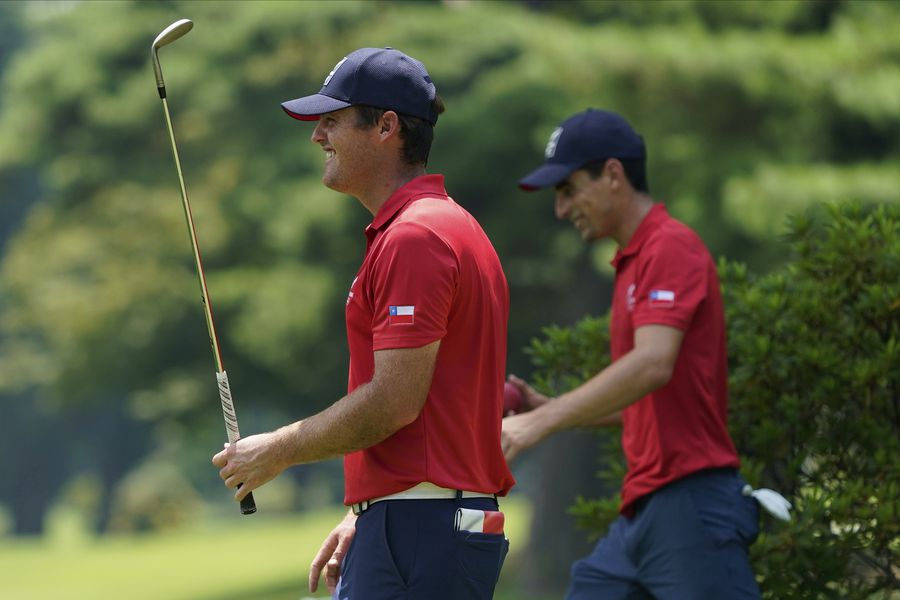 Golf in Chile is experiencing the best moment in its history. With Joaquín Niemann and Guillermo Pereira inserted in the PGA and improving week by

Golf in Chile is experiencing the best moment in its history. With Joaquín Niemann and Guillermo Pereira inserted in the PGA and improving week by week, interest in this sport has grown exponentially.

An example of this is that the president of the federation, Felipe Bertin, announced that it was decided to expand the Initiates Program, to increase the training of non-golfers. “Since the Olympic Games to date, more than 650 people have registered, at the moment the program is completely free and has six venues. In addition, we are equipping more courts, given the high demand and the waiting list, “he said.

Taking advantage of this flight, the country is getting ready to host the season of this sport, which starts with the Los Andes Cup, from November 27 at the Los Leones Club; then it continues with the Chilean Open, from December 9 to 12 at Sport Francés; and culminates in the Polo Club Open, renamed the Chilean Invitational, between December 16 and 18. The two national figures will participate in this last contest. While Joaco will take part in the ProAm of the second tournament, which is part of the PGA Latin America.

Regarding the Los Andes Cup, a traditional South American event, the schedule was defined and Chile will face Ecuador and Paraguay in men, while the women will face Venezuela and Ecuador.