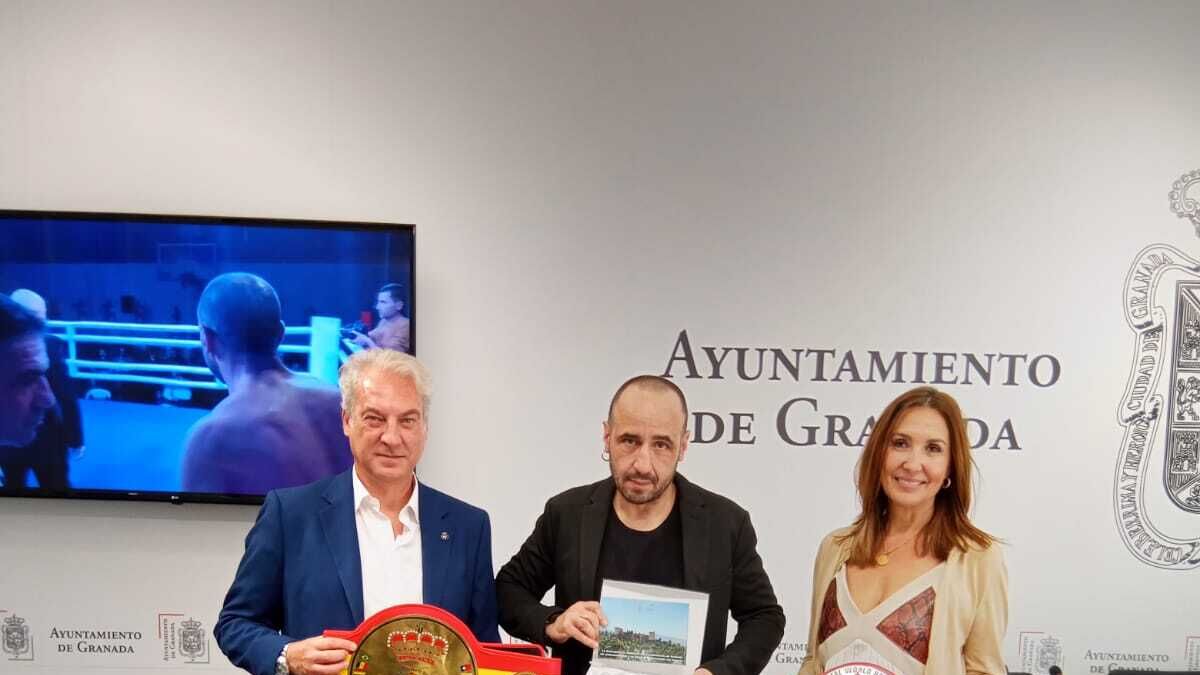 The City Council of Granada paid tribute this Thursday to the boxer from Granada Francisco Martoswho has won the Latin Silver titles of the World Boxing Council (WBC), the transcontinental title of the Transcontinental World Boxing Association (TWBA) and the Hispanic World Championship.

The latter achieved it in the fight that faced the Venezuelan Frank Rojas on April 30, 2022 in Tirana (Albania).

The Councilor for Sports of the Granada City Council, Jose Antonio Huertassaid at the reception given to the boxer that “Martos, 48 ​​years old and a super welterweight, becomes the oldest boxer to win a World Boxing Council title.”

“The Granada won by technical KO in the third round of a fight scheduled for ten”, explained the councilman, who announced that “we are working on the possibility of organizing a fight for the defense of the title on October 1”.

Francisco Martos recognized that “the victory was Against all odds. The fight was initially postponed and we stopped the set-up, but it was rescheduled with only ten days in advance.

“Since we didn’t have time to prepare a ten-round fight, I risked preparing myself for only three or four rounds and I it went right”, he explained.

Martos also highlighted “the support of the Granada City Council and especially José Antonio Huertas. I never would have thought that I would receive such an award.”

Francisco Martos has to his credit the Titles ‘Amateur’ from Spain achieved in 1991 and Andalusia in 1992. Both were heavyweight.

Tags: boxing, town hall, Tuesdays
After starring in a strong clash, boxer’s girlfriend Amilcar Funes is in serious condition
who is Julius Francis, the former boxer who went viral for knocking out a civilian in England
Gabriel Soto will now be a boxer
BOXING 3124