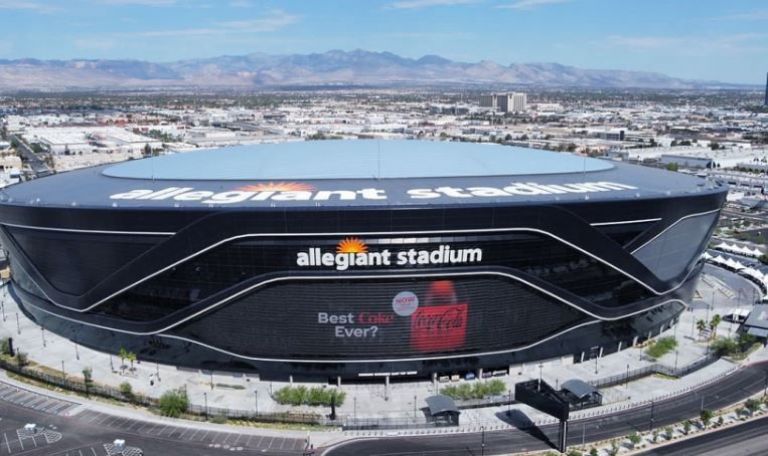 Friday, July 22, 2022 | 9:42 a.m. Barcelona and Real Madrid will play a friendly version of the Spanish classic in Las Vegas next Saturday, in a

Barcelona and Real Madrid will play a friendly version of the Spanish classic in Las Vegas next Saturday, in a modern NFL stadium that has a retractable roof and a sophisticated air conditioning system due to the high temperatures of the California desert.

The second Spanish classic in the United States will be played within the framework of the tour that the two giants of Spain carry out before the start of La Liga, scheduled for August 12.

The stage for the “derby” between Catalans and people from Madrid is the place where the Las Vegas Raiders team of the National Football League (NFL) plays and is located in the city of Paradise, annexed to the south of Las Vegas, where the international airport and the famous Caesars Palace hotel, historic venue for great boxing evenings.

The Allegiant Stadium cost around 1,800 million dollars and was financed by public and private funds and will also host the 2024 Super Bowl final, the pinnacle of American football.

Despite having been inaugurated in 2020, the Las Vegas stadium has already hosted the final of the 2021 Concacaf Gold Cup, with the victory of the United States against Mexico (1-0).