The clubs that will play the Copa Sudamericana – Football 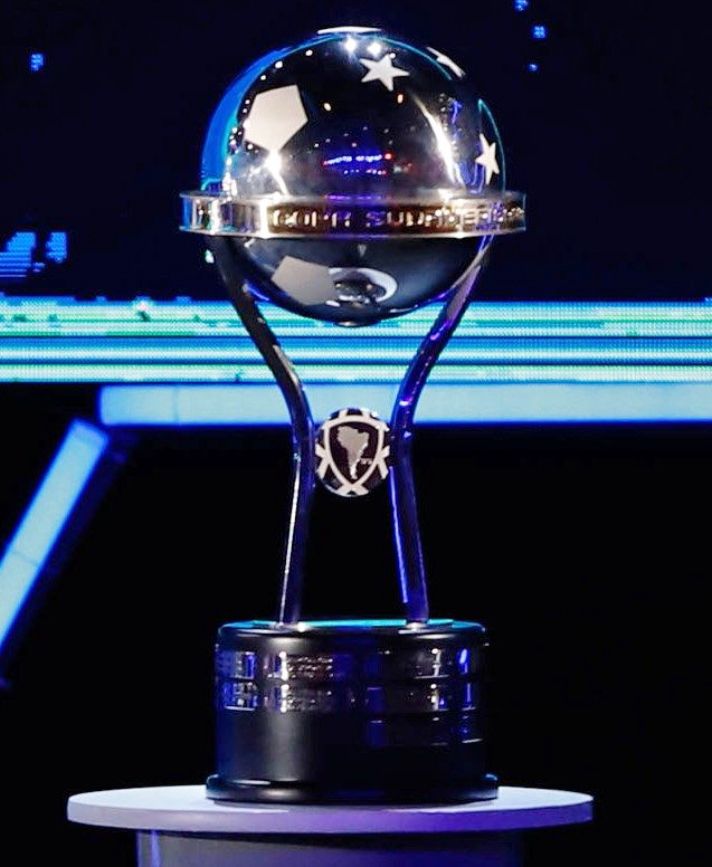 The draw for the first phase of the Copa Sudamericana will be held on Monday, December 20. Currently there are 44 teams confirmed for the contest

The clubs that will play the Copa Sudamericana – Football

The draw for the first phase of the Copa Sudamericana will be held on Monday, December 20. Currently there are 44 teams confirmed for the contest and from Paraguay will be Nacional, Guaireña, Sol de América and General Caballero JLM.

The draw to know the crosses of the First Phase of the South American Cup will take place on December 20, at the Convention Center of the South American Football Confederation. In total, the tournament will have 56 clubs, of which 44 are already known since the rest will come out of the Copa Libertadores.

Those who will represent Paraguay are Nacional, Guaireña, Sol de América and General Caballero JLM. That same day there will also be a draw for the first phases of the Copa Libertadores.

The clubs that will play the South American Cup 2022

In the initial phase, clubs from all associations (32) will compete, except from Argentina and Brazil. The crosses will be between teams from the same country and these will advance to the Group Phase. These meetings will take place from March 8 to 17.

On March 23, the draw will be held to know the conformation of the groups of the Copa Sudamericana: there will be the winners of the First Phase, plus the clubs from Argentina and Brazil and the four that did not pass Phase 3 of the Copa Libertadores. This stage will be played from April 5 to May 26.

Only the first of each group will advance and in the eighth they will collide with those who finished third in the group zone of the Copa Libertadores. The round of 16 will be drawn on July 1. The final of the Copa Sudamericana will be on October 1 at the Mané Garrincha stadium.

Suriname’s vice president plays in professional soccer at age 60
Futsal | The moment of truth has arrived for Spain: “Now we don’t have a network”
Palestinian Football Association cancels meeting with Infantino for “total outrage”
FOOTBALL 1108