The Colombian Football Federation ruled on complaints against Imer Machado 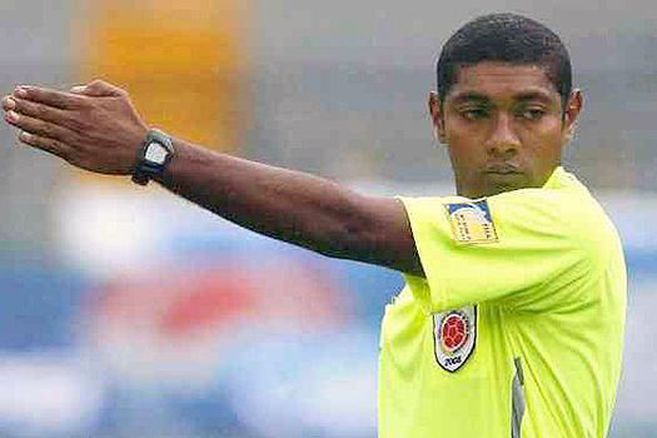 Through a statement, the Colombian Football Federation (FCF) ruled on the investigation carried out by FIFA to Imer Machado, director of the Arbitration Commission of Colombian football, for an alleged case of sexual harassment.

You can read: New complaint against Sebastián Villa for sexual abuse and attempted femicide

Although the statement specifically refers to the case of Imer Machado, another former Colombian referee is being investigated by FIFA for a similar reason: Óscar Julián Ruiz, who until recently held a position in the highest body in world football.

It may interest you: New complaint against Sebastián Villa for sexual abuse and attempted femicide

In the statement, the FCF says:

“one. Regarding the indications of alleged conduct of injury or endangerment of the freedom or sexual integrity of a third party by Mr. Ímer Lemuel Machado Barrera, by order of August 12, 2020, the Disciplinary Commission of the Colombian Football Federation opened ex officio , Preliminary investigation.

It may interest you: Ceferin: “The new Champions is the last nail in the coffin of the Super League”

2. By virtue of the foregoing, the complainant was summoned so that, if it was in his interest, he would give testimony and provide evidence that would allow the disciplinary action to continue.

3. Taking into account that the presumed interested party did not appear and in accordance with the superior and other complementary norms, as well as the filing of the investigation by the Office of the Attorney General of the Nation, the case was concluded due to the procedural impossibility of continuing with the same.

We recommend: Luis Díaz’s Liverpool, for the FA Cup title against Chelsea

4. It is noteworthy that said action was carried out within the framework of the mission and competence of the entity and the Disciplinary Commission”.

Tags: Immer Machado, Colombian Football Federation
Who is Ralf Rangnick, the one chosen by Manchester United
Soccer matches today January 22; Mexicans in Europe, Liga MX and more
We are very far from the evolution of football
FOOTBALL 2311