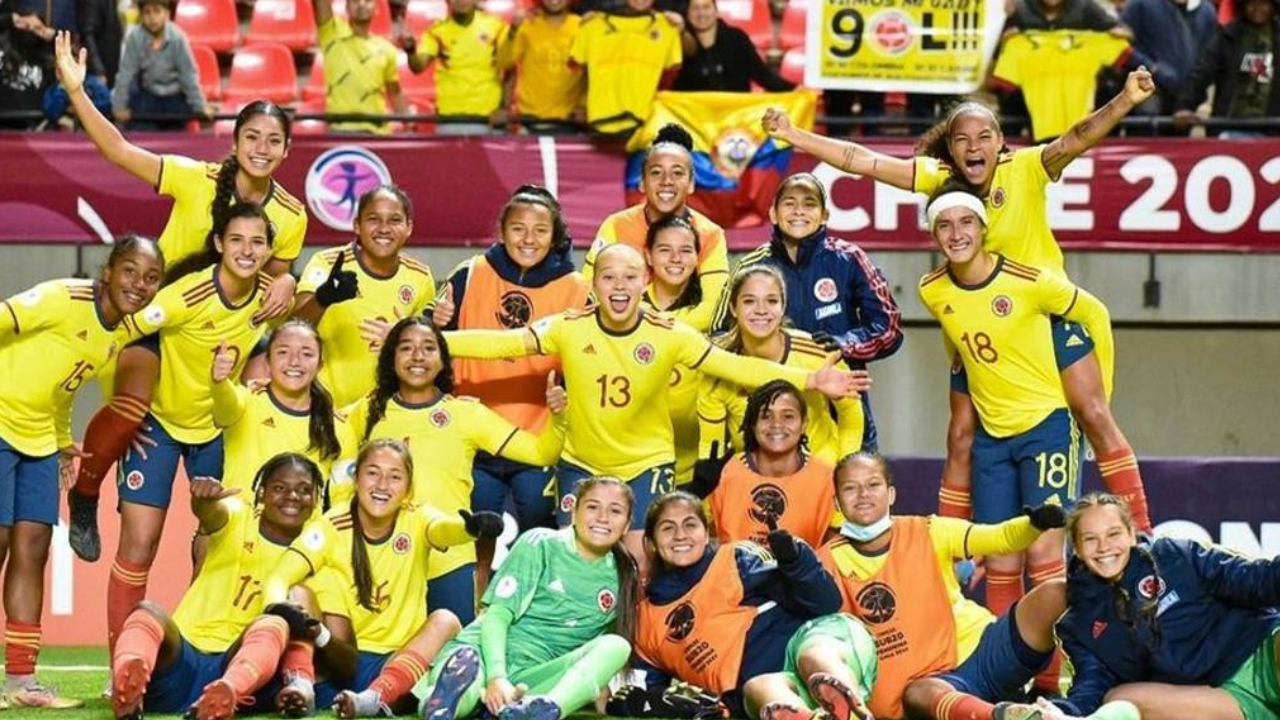 This Saturday, July 30, the The Colombian women's soccer team faced Brazil for the procedure of the Copa América final. The 'Cafeteras' ended up

This Saturday, July 30, the The Colombian women’s soccer team faced Brazil for the procedure of the Copa América final. The ‘Cafeteras’ ended up taking second place (runners-up), while the Brazilians celebrated their championship.

However, the Conmebol would have disclosed the amount that the “Super Powerful” of the Colombian delegation took for having reached that instance. Apparently, it is a historical figure, because it had never been reached before.

The amount received by the Colombian women’s soccer team

In that sense, the first place guaranteed a figure of 1,500,000 dollars plus a direct quota to the World Cup Australia – New Zealand 2023 and to the Olympic Games in Paris 2024. Likewise, the second place also keeps those privileges but with a number of 500,000 dollars.

Thus, it is a figure that increased considerably for this edition of the competition. Let us remember that in 2014 Felipe Taborda reported that they only gave 5 million to the team that reached the final phase of the tournament. That is, a total nonsense in relation to the effort that was made.

It could be of interest to you: Historic Argentina sends a strong message to Lionel Messi in which he attacks him

Agreement with the Federation

Added to this, the players of the Colombian team secured an agreement with the federation to earn 10 million pesos for each one for each victory. In addition, 20 million pesos if they managed to reach the final stages… And so they did.

For all the above, it is a historical amount for the Colombian women’s soccer team. Well, never before had they been given so much money for awards. Thus, it could be said that women are beginning to gain ground in the field of soccer in Colombia.