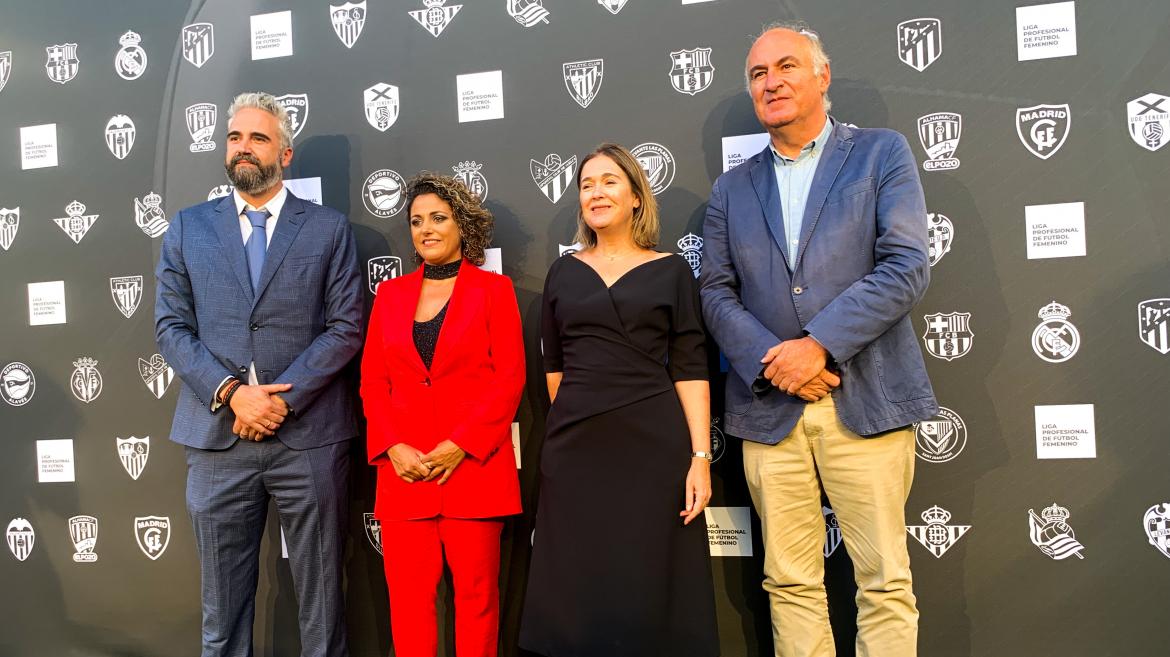 “We consider essential the visualization of women's sports in general and football in particular, due to the pull it has for citizens. For this re

“We consider essential the visualization of women’s sports in general and football in particular, due to the pull it has for citizens. For this reason, we have worked to bring events to the Community of Madrid, such as the Queen’s Cup and national team matches”, stated the counselor.

In addition, he celebrated that this discipline “is booming and it shows in the increase in schools and the number of federated players, which has grown by 41% in the last five years.” Of the 71,276 licenses nationwide, 7,568 belong to the region, which also has 73 female referees.

On the other hand, he has defended that, despite the increase in the practice of this sport and the growing popularity of its elite competitions, for its exponential development the support of the institutions is necessary, as well as the commitment of the companies and the interest of the media and society.

Among the women’s football events that the Community of Madrid has hosted during 2021 and 2022, organized or supported by the regional Executive, are matches of the Senior National Team, the European Futsal Tournament, the Super Cup and the Queen’s Cup.

Women’s sport in the Community of Madrid

The regional government collaborates in promoting women’s sports activity, with calls for subsidies for clubs, as well as nominative subsidies for federations, in which, in both cases, the number of female athletes is valued, as in the calls for aid to local entities.

The sports programs developed in educational centers also seek parity in the different disciplines in terms of participation, which has almost been achieved in some, such as badminton, taekwondo, judo or athletics; observing that the sports where there is a greater imbalance are soccer, futsal and table tennis, where participation is mostly male, and skating, volleyball and gymnastics.

Regarding the participation of teams from Madrid in La Liga, Real Madrid, Atlético de Madrid and Madrid CFF represent the region in the highest category, Primera Iberdrola; Rayo Vallecano in the new 2nd division, the Women’s RFEF (Royal Spanish Football Federation) 1st Division League, and Atlético de Madrid B, Real Madrid B, Madrid Club de Fútbol B and Getafe in the Women’s RFEF 2nd Division. The Iberdrola League will be released as a professional competition on the weekend of September 10 and 11.