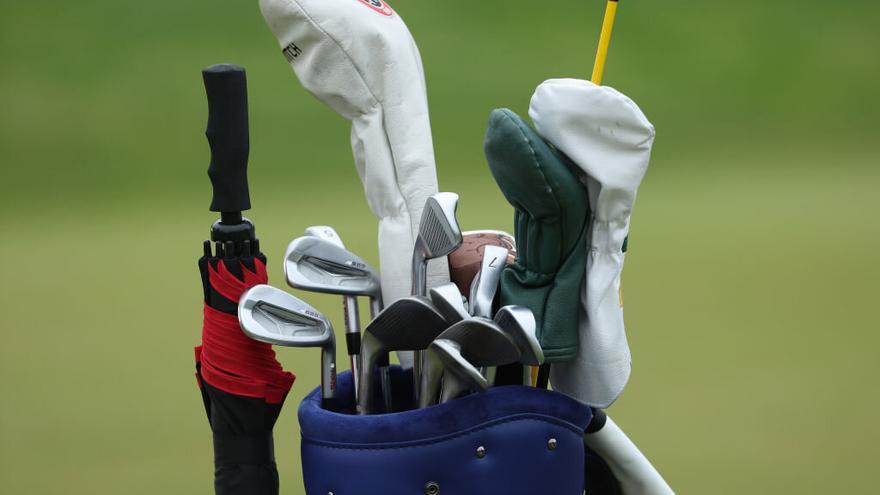 
Of the nine Grand Slams that Spanish golf has, none has been able to be revalidated throughout history.

Jon Rahm could not complete the feat that Spanish golf has been pursuing since Severiano Ballesteros He won his first Grand Slam at the 1979 British Open.

Never has a Spaniard managed to revalidate his ‘major’ title. Neither Ballesteros, nor José María Olazábal, nor Sergio García nor for now Rahm. None have managed to repeat the title.

This is no coincidence, since repeating in Augusta is one of the most complicated achievements in this sport and the last one to achieve it was Tiger Woods in 2000 and 2001, and before him Nick Faldo in ’90 and ’91.

The second Spaniard to win a Grande was Jose Maria Olazabalwho followed in the footsteps of ‘Seve’ and put on the mythical green Augusta jacket in 1994. The following year he was in 14th position. He repeated the title in 1999, which was the fourth Spanish victory in Augusta, but in 2000 he did not He was able to defend the title and did not make the cut.

In the most recent triumphs there has been no luck either. Sergio Garcia he won at Augusta in 2017 but missed the cut in 2018, while Rahm finished 12th this year at the US Open, after becoming the first Spaniard to win the US tournament last year. At least, is the one that has come closest to repeating.

Victory at this year’s US Open was taken by Matt Fitzpatrick, which was done this way with his first ‘major’. Golf stuff.

GOLF / MALLORCA OPEN 2021: Campillo and Quirs flag the great start of the Spanish in Santa Ponsa
Penultimate qualifying for Tigo golf in pairs, today at the Yacht – Polideportivo
The Great Alhma Golf Tournament defines prizes for the best exponents of the event
GOLF 979