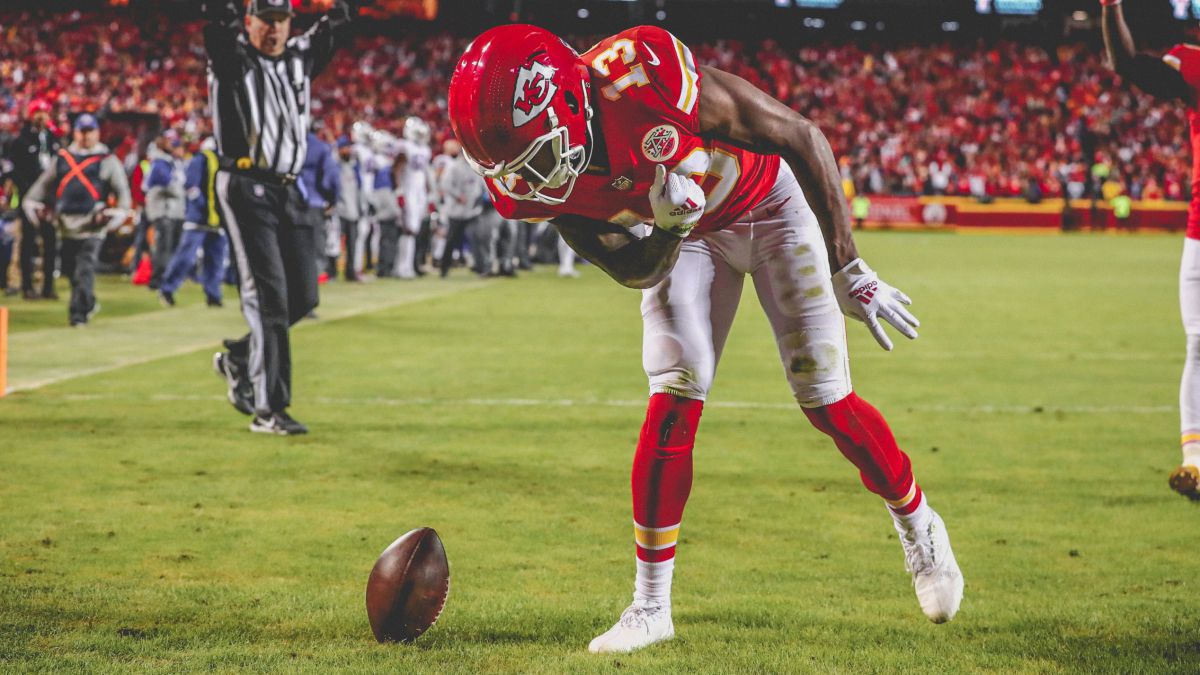 Amidst the darkest days of the coronavirus pandemicwhen the country was recording the most daily deaths, the Kansas City Chiefs lined up on the lo

Amidst the darkest days of the coronavirus pandemicwhen the country was recording the most daily deaths, the Kansas City Chiefs lined up on the losing side in Super Bowl LV against the Tampa Bay Buccaneers.

A year earlier, in Miami, when the world still did not pay attention to the virus that already had Asia in confinement, lhe Chiefs celebrated their first Vince Lombardi in 50 years.

In consecutive seasons, Kansas City players, staff and fans experienced both sides of the coin.

With defeat on their lips and revenge on their minds, the Chiefs office set about reconfiguring the roster for the 2022 season.

Head coach Andy Reid along with his staff needed to shore up the offensive line.

In the big game against the Buccaneers, it became clear that Patrick Mahomes needed a little more protection in front of him and behind him. Three sacks were achieved by the Tampa Bay defense that afternoon at Raymond James Stadium in addition to rushing Mahomes as many times.

The Chiefs embarked on an almost unprecedented journey with virtually their entire offensive line revamped.

Many starters from last year returned, but a revamped offensive line and a few new faces added here and there have given some position groups a new feel. Within the roster of players there are 39 who arrived in the NFL via Draft, 21 of them selected by the Chiefs.

The job of the Chiefs has been to hit different stones to see which one they find gold in and boy have they done it with a team that reaches its fourth consecutive AFC final.