The controversial gift of the president of the UFC to a youtuber, more than what his fighters earn 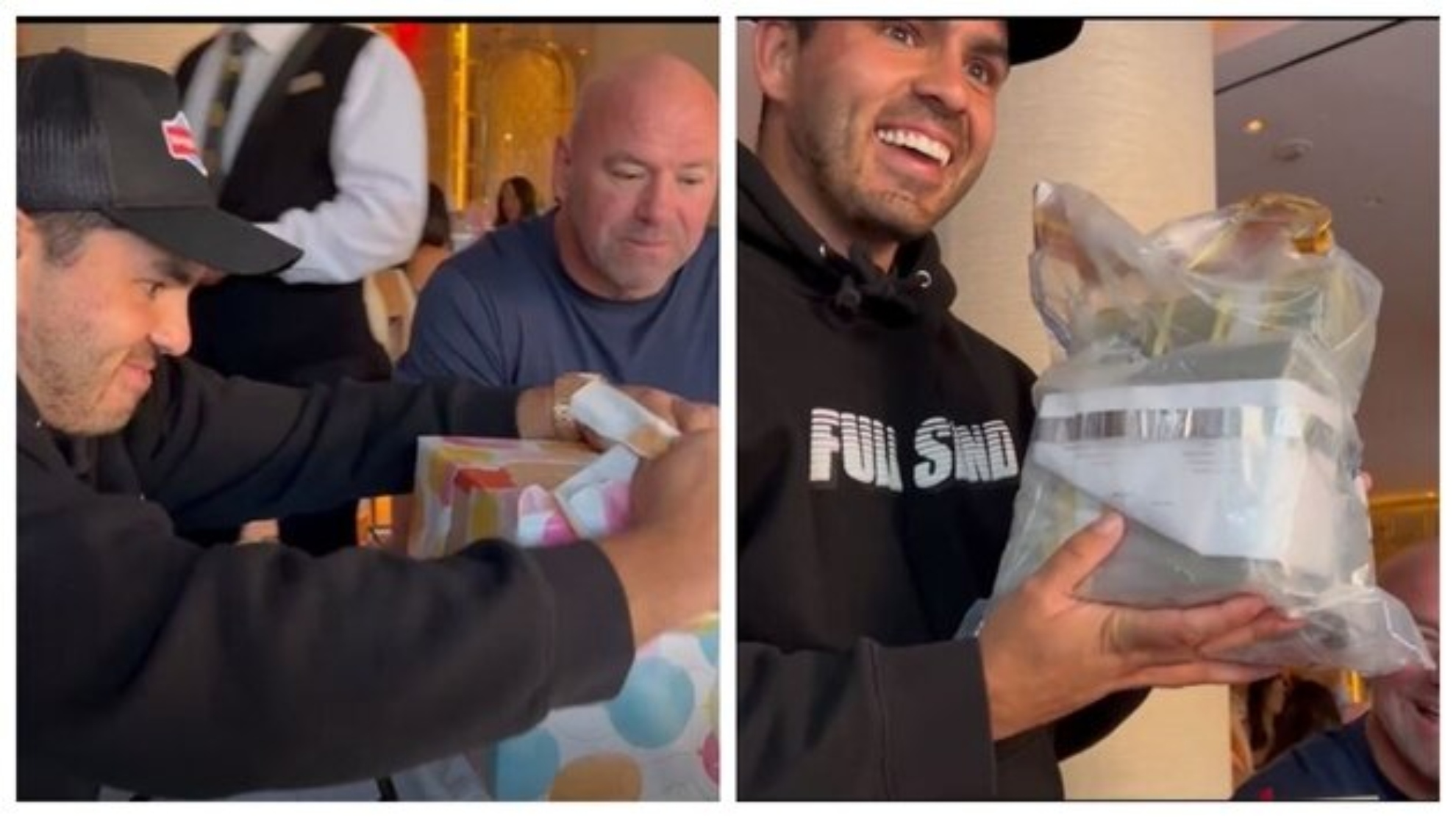 LThus eccentricities tend to be more common and usual if those who carry them out are millionaires who do not even know what to do with the money they have, and Dana White, president of the UFChas carried out the last days an act too eccentric.

Do you want to know what $250,000 in cash is worth? Hallucinate with the gift of the president of the UFC

Last July 12 was the birthday of Kyle Forgeard, one of the founders of the YouTube channel Nelk. White’s great friend to whom he wanted to present and have a gift for his day almost unimaginable for the rest of the mortals. Dana White gave him $250,000 in cash for his 28th birthday.“250,000 dollars for my birthday from the best mentor / friend I could ask for. I did not know how much money it was until after the video. I am in shock. Thank you very much,” he said on his Instagram channel next to the video of the moment.

A gesture that has been highly criticized by fans of the world of fighting and by the fighters themselves since in recent times there has been much talk about what he pays the real stars of this show called the UFC. “He’s paying Youtubers more than he pays UFC fighters,” and another added: “that’s more than he gives to his fighters and he gives it to any YouTuber“These have been some of the criticisms that have been read on social networks.