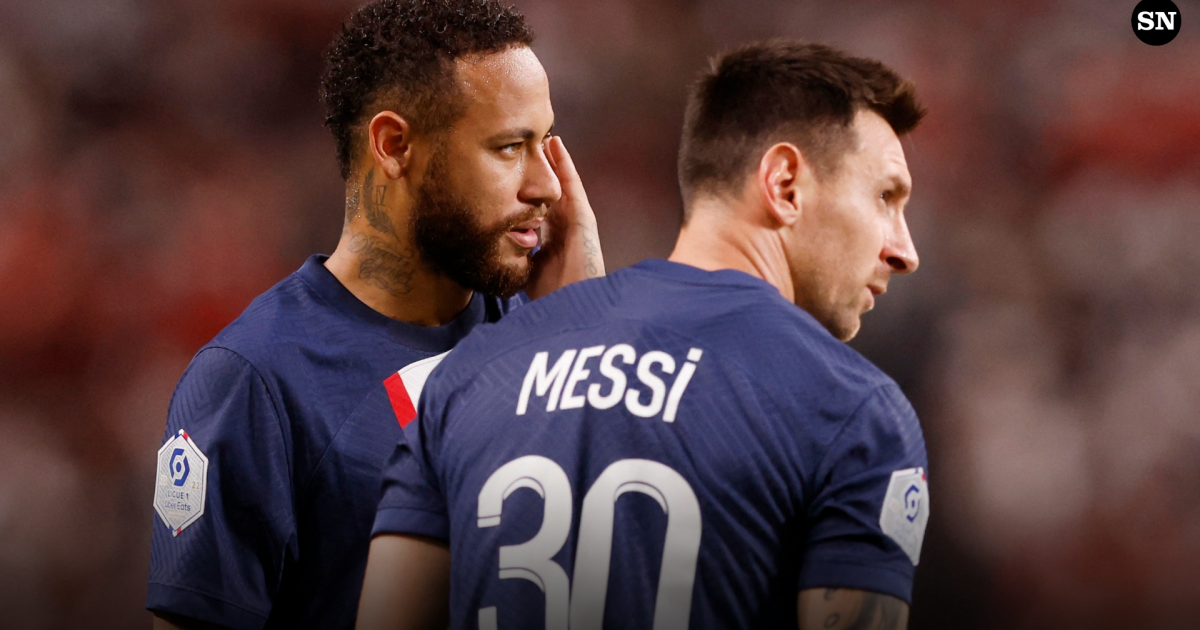 The European season start is a good time to review the different world soccer elite teams and find out what are the countries with the highest representation in those clubs. For this article, the 10 clubs that lead the UEFA ranking were taken: Bayern Munich, Liverpool, Manchester City, Real Madrid, Chelsea, Barcelona, ​​PSG, Juventus, Atlético de Madrid and Manchester United.

The country with the highest representation is England, with 46 playersfollowed by Spain, with 41. Although of course, both have the advantage that seven out of ten equipment of the mentioned Top 10 of the UEFA ranking are precisely of those leagues: four from the Premier League and three from La Liga.

Behind them appears France, with 37 players, despite having only one team in the elite (PSG). fourth figure Brazil, with 24 representatives which make it the country with the most players outside of the European powers. Germany Complete the top five places with 18 players.

Behind are Italy with 17, Portugal with 14while Argentina and the Netherlands (11 each) are the others that appear in double digits.

Among the 32 selected World Cup players, those who do not have players in the elite are Qatar, Ecuador, Iran, Saudi Arabia, Mexico, Australia, Japan and South Korea.

Real Madrid – Sevilla, live
Seville admits that it suffered to sign Tecatito Corona
Pachuca: The 4 youth squads from Tuzos who have gone to Europe
FOOTBALL 3765