The curious record that Fernando Alonso has achieved in F1 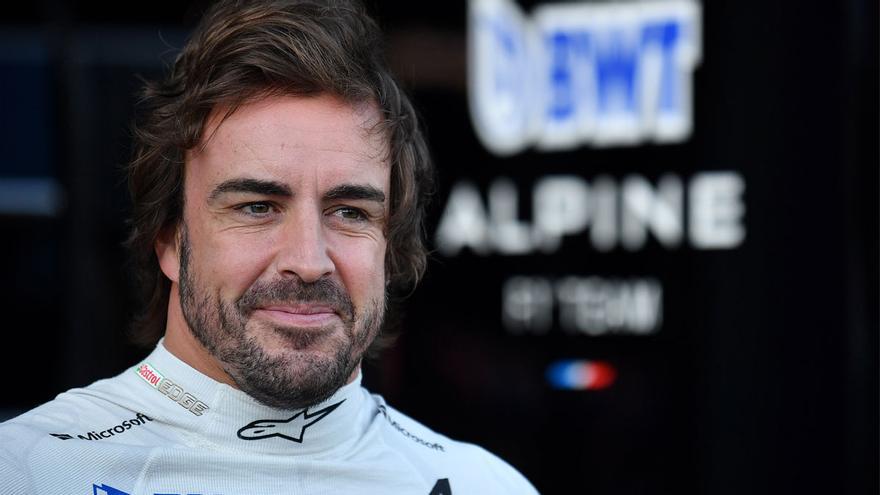 The curious record that Fernando Alonso has achieved in F1

In Renault, McLaren, Ferrari or Alpine, the Spaniard has added 92,643 kilometers throughout his career

Alpine rider, Fernando Alonsohas become the one who has traveled the most kilometers in the entire history of Formula 1. After achieving a creditable fifth place in the British Grand Prix, the Spaniard continues to break historical records at the age of 41.

The Asturian, who has signed a very poor start to the season and far from expectedhas recorded a total of 92,643 kilometers along its trajectory: a comparable distance at a quarter of the distance between the Earth and the Moon, 2.3 laps around the world or 2,195 marathons.

The ex of Ferrari or McLaren completed a great Silverstone performance and secured his best position so far this season, in addition to signing his fifth Grand Prix scoring consecutively: 2, 6, 6, 2 and 10 points.

Alonso has become one of the proper names in this stretch of the season. His consolidation at the top of the table has earned him to climb several positions in the Drivers’ World Championship: he has slipped into the top 10 after Esteban Ocon.

The Spaniard has improved a lot in pace following the improvements implemented by Alpine during the last few weeks. The French team is still looking for the formula to compete with Ferrari, Red Bull and Mercedes, who dominate at the top.