The curse of PSG – Sport-Journal 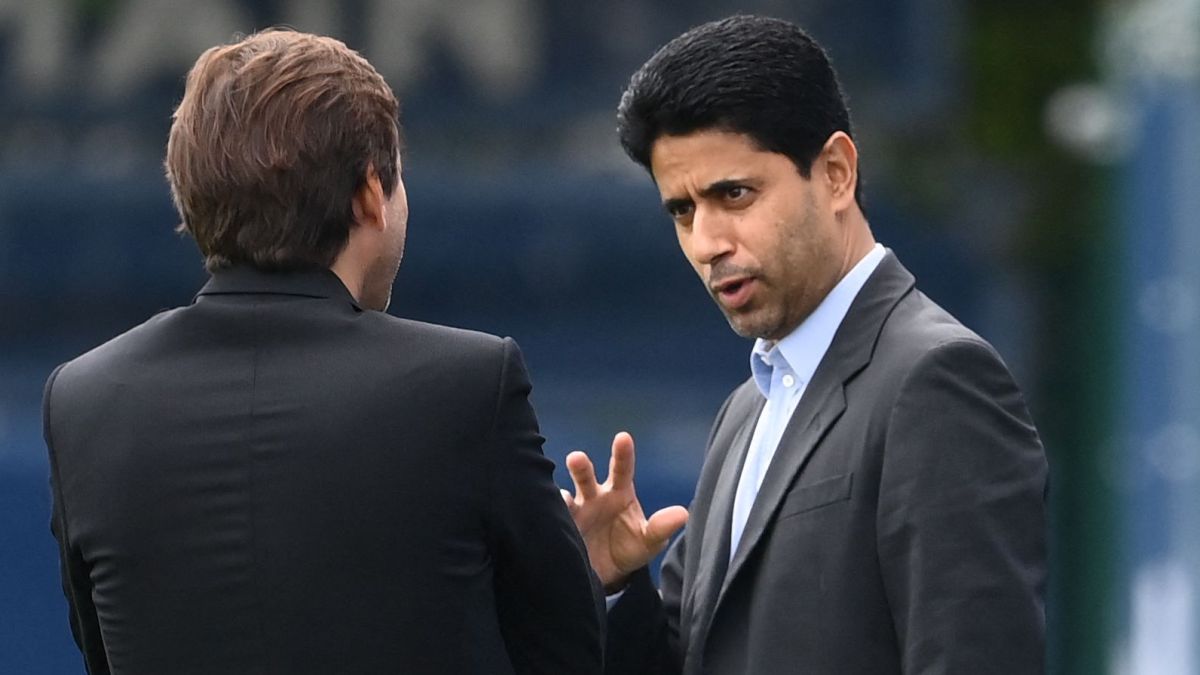 If something has characterized PSG since the arrival of Qatar, it is the bad luck that the team has had in the peak moments of the Champions Leagu

If something has characterized PSG since the arrival of Qatar, it is the bad luck that the team has had in the peak moments of the Champions League. Surprising eliminations, defensive setbacks and, above all, players who radically change their way of playing due to the pressure generated in the club have been several of the characteristics that could define the more than ten years that QSI has been in the French capital . A curse that, curiously, has disappeared for several players and coaches once they have left PSG.

The last to taste European glory was Kevin Trapp. The goalkeeper, noted in Barcelona’s 6-1 comeback against PSG in 2017, has found the stability he never had in Paris at Eintracht. This Wednesday, the German emerged as one of the heroes of the title achieved by Oliver Glasner’s men. He made a miraculous save in the 117th minute of extra time and then saved a penalty from Ramsey that would be decisive for the outcome of the final. Trapp was barely able to settle in Paris and even recalled in an interview years later that he had had many problems with Sirigu.

But not only Kevin Trapp has tasted European glory after leaving PSG. Kevin Gameiro won the Europa League with Sevilla, Ibrahimovic did the same with Manchester United and David Luiz with Chelsea.. The three experienced in first person the painful European eliminations of the Parisians during the last decade and found stability far from the French capital. Emery, who was the coach of the 6-1 against Barcelona and who in his second year was eliminated against Real Madrid in the round of 16, was another of those who managed to win the Europa League with Villarreal after having left through the back door from PSG.

Regarding the Champions League, history also repeats itself. Kinglsey Coman was proclaimed champion of the European Cup in 2020 after having scored the goal of the final against his former club, PSG. Thiago Silva, present in that final as captain of the Parisian team, signed for Chelsea to win, a year later, the competition that had resisted him so much in Paris. A curse that PSG hopes to reverse from next season, in one of the most decisive years of the project.