The data you did not know about Formula 1 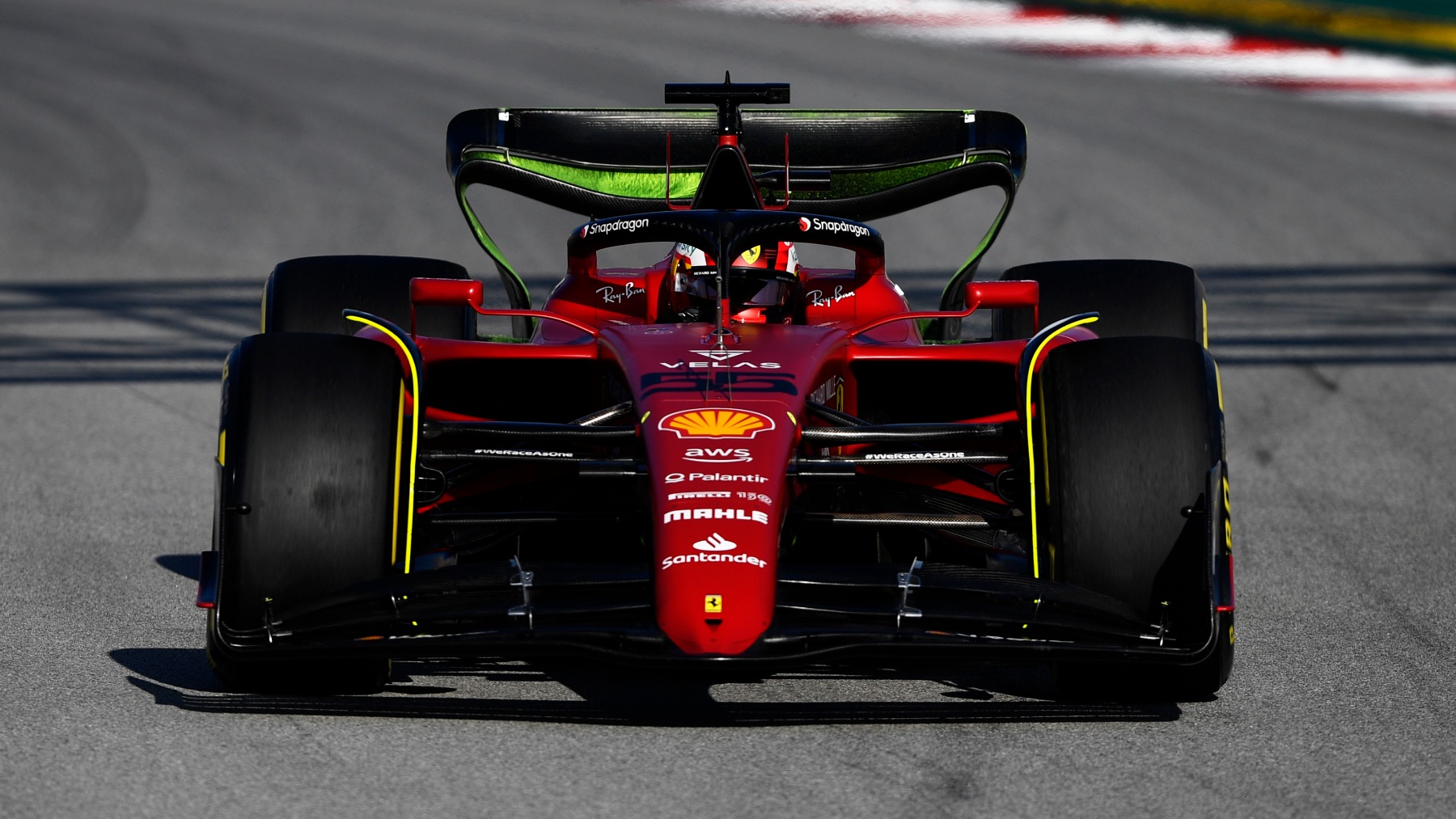 The Formula 1 World Championship 2022 It is just around the corner. On March 20 the first race will be run in the Bahrain GP and the pilots are f

The data you did not know about Formula 1

The Formula 1 World Championship 2022 It is just around the corner. On March 20 the first race will be run in the Bahrain GP and the pilots are facing the final stretch of the last tests to arrive in the best way to that first race. Max Verstappen will fight to revalidate his world champion title while Lewis Hamilton will look for the revenge because of what happened last year.

The rest of the pilots, among which are Fernando Alonso or Carlos Sainz, expect that the regulatory change imposed by the FIA It really serves to equalize all the teams and that there is not so much difference in the races by the single-seaters. Given the emotion that invades all lovers of this sport, we are going to analyze some of the most frequent questions that those who are starting in this ask themselves before the start of the Formula 1 World Cup 2022.

How much is the maximum that a Formula 1 runs?

This question does not have an exact answer. Each team has its own distributors and therefore the elements that make up each single-seater are different. In addition, engineers work non-stop to find those variations that allow the cars to get the most out of it, so in the end, the economy and the human part play a fundamental role in making one car roll faster than another.

We all know that the speeds reached by the drivers on the grid of the Formula 1 World Championship 2022 they are very high Single-seaters are capable of reaching 100 km/h in just two seconds. To reach maximum speed, you would have to wait for a straight, which obviously the longer the better. The speed record is held by Valteri Bottaswhich managed to reach 372 km/h in Mexico in the year 2016.

Why is Formula 1 so called?

It is curious that most people do not know the origin of the name of this competition. Everything was born when after the World War II the International Association of Recognized Automobile Clubs was recast as the FIA, in 1947 to be more precise. Its headquarters were located in Paris and work began to create a world championship with which to leave behind the Great prizes loose that were celebrated in different parts of the planet.

In 1950 the first world, but it was in 1949 when they laid the foundations. Among the rules there was formula for the elaboration of the single-seaters, so they took that word to give the name to the competition. It seems that they had something wrong with that denomination and they chose to put the number 1 on it, which is a strong number. And so it remained to this day. Now we have to enjoy a new Formula 1 World Cup 2022.

seeing the Formula 1 we see very fast single-seaters that, thanks to the skill of their drivers, manage to reach enormous speeds and give the spectator a special emotion with each line in the curves and the way in which they face the long straights of the circuits. But rarely do we stop to think about what the measurements of one of those cars are. In length they measure about five and a half meters, while in width they cannot exceed two meters. In addition, the height, which is seen from the lower plate that supports the vehicle to the highest point, cannot exceed 95 centimeters.

What are the engines used in F1?

Well, there are several manufacturers that distribute the engines to the cars that participate in the Formula 1 World Championship 2022. For example, Mercedes use their own, but they also give them to other teams like McLaren, Williams or Aston Martin. In the case of Slingwhich does not have a team in this sport, nurtures Red Bull already Alpha Taurus. Alpine will use, logically, an engine created by Renault. Finally, ferrari supplies itself, but also sells its products to Alfa Romeo and Haas.

What traction does a Formula 1 have?

Any car that runs on the Formula 1 World Championship 2022 It will have rear wheel drive. What does this mean, since the strength and power of the engine is transferred directly to the two rear tires, which allows the wheels of the rear axle to be the ones that move the car while the front ones, independent of each other, are those that help turns, although here a very important element enters the scene that we will explain below: the differential.

What does the differential do in F1?

As we have said before, the traction of a Formula 1 It is rear and the front wheels are independent of each other. In the rear the same thing does not happen, and in curves an element such as the differential is necessary to prevent the tires from skidding because the outer wheel will always travel more distance, roll faster and take more weight, so the inner one could end up sliding causing the pilot to lose control of the car.

That’s where the differential comes in, a mechanical tool that allows the two rear wheels to rotate at different speeds, adapting to the needs of each curve without the car being unbalanced. In addition, this sophisticated hydraulic system would also close in the event that one of the tires slipped due to some other problem, such as the presence of oil on the asphalt.

How much does a Formula 1 weigh?

The new regulations of the FIA states that for this Formula 1 World Championship 2022 the cars have a minimum weight greater than that of previous years. This figure is set at 390 kilos and will be exceeded depending on the elements used by the teams. The ground effect that is recovered after 40 years prohibited, the new size of the wheels – 18 inches – and other variations lead the single-seaters to have to increase their weight.

How many engines can be used in F1?

The single-seater engine is made up of several elements that are extremely important for the proper functioning of the whole. Drivers and teams are allowed to use, throughout the entire Formula 1 World Championship 2022, three engines. In the case of exceeding that figure, the teams will be sanctioned with positions on the starting grid in the Big prize corresponding.

How does the F1 Constructors’ Championship work?

During the Formula 1 World Championship both drivers and teams compete to win the title of world champion. Depending on the position in each Big prize Points are distributed to runners. To make the constructors’ classification, the points obtained by the two drivers who represent them are added up and finally the team that has the most after the last race is proclaimed champion.

What gasoline do Formula 1 cars use?

99% of the gasoline solution used in the Formula 1 World Championship It is the same as the one that the rest of the world uses in their day to day. But that 1% is the key so that the single-seaters are capable of revving the engine to unsuspected figures and being able to reach those speeds that we like so much in this sport. That yes, each team has that 1% of its own production, so it is also one of the elements that can make a difference throughout a championship, since, even, it seeks to reduce the weight to the liquid so that the car rolls faster.

Mercedes ‘getting fed up with Hamilton’
How many Spanish drivers have won a Formula 1 race? The list of victories and who won
Forgot about Max Verstappen: Horner chose his best moment in Formula 1 with Red Bull
FORMULA 1 3031