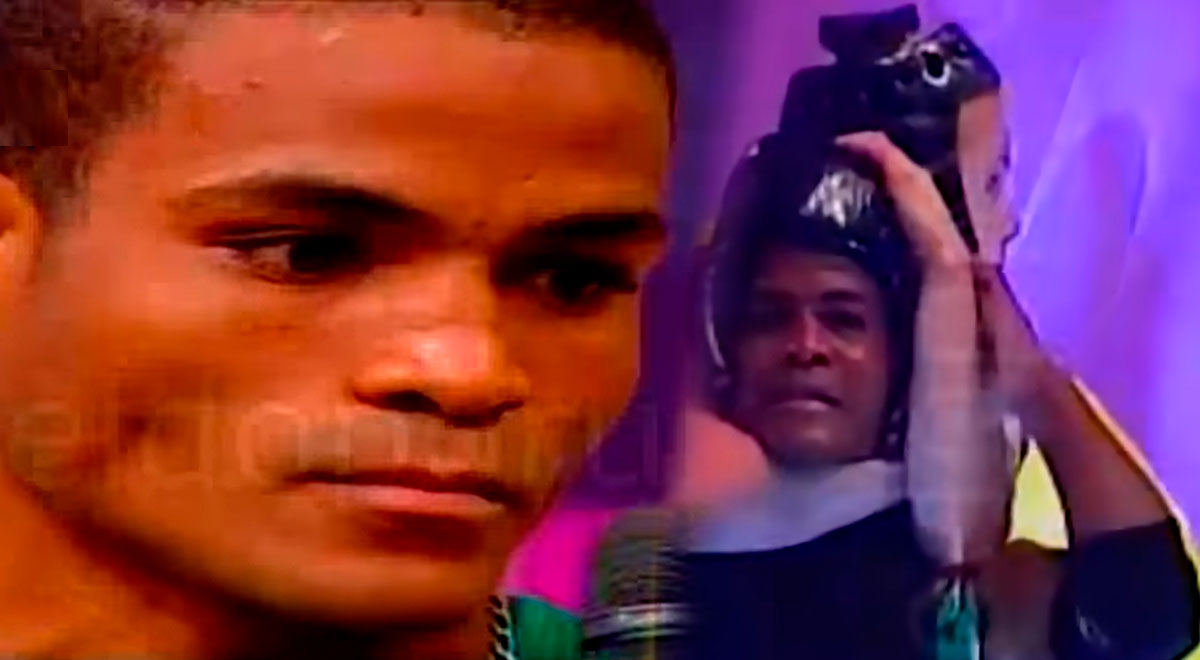 David the 'Panther' Zegarra was one of the athletes who went from the sports fields to the competition of Combat For several seasons, however, he

David the ‘Panther’ Zegarra was one of the athletes who went from the sports fields to the competition of Combat For several seasons, however, he not only shone in the remembered games, since he had an episode in which he could not stand up well when facing a Peruvian world champion.

Valentina Shevchenko The mixed martial arts fighter was in charge of demolishing the boxer in an improvised ‘ring’ on television hosted by Gian Piero Díaz and Renzo Schuller.

Both measured forces in one of the Combat sequences, and although it was expected that the duel would be ‘even’, the Russian nationalized Peruvian came out unscathed from the first round, taking him by the neck.

“He takes out the ‘Pantera’ as if it were a package,” said Diaz, while from the voiceover it was heard: “Calenta Jonathan Maicelo”, alluding to the entry of another Peruvian boxer to get David Zegarra of the competition.

Finally, Valentina Shevchenko beat him in the game, after the images of the last round were reviewed several times, in which the ability of the current one is appreciated UFC flyweight champion.

Loading...
Newer Post
Two Millonarios players are among the best prospects in world football, who are they?
Older Post
NBA: Doncic’s Slovenia goes with everything to win the EuroBasket