The day LeBron James could be an NFL player 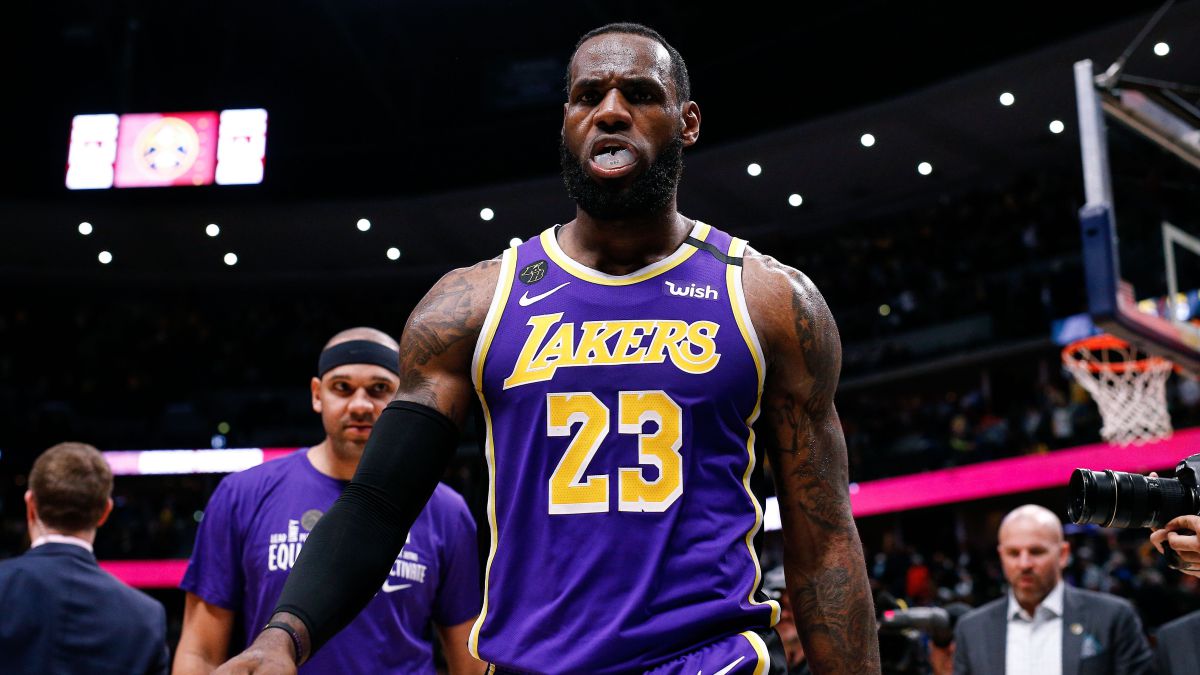 Lebron James, considered one of the best players in history, has always stood out for his talent with the ball, but also for his physique. 2.06 m

Lebron James, considered one of the best players in history, has always stood out for his talent with the ball, but also for his physique. 2.06 meters tall full of muscle, work and sacrifice. Such physical capacity raises the following question: What other sports could LeBron have been into? There is an answer; to American footballA sport he used to play in his youth before committing to basketball, hence his love for the NFL. His position was wide receiver at the time, which made sense given his build and body..

During a match of Monday Night Football Between the Dallas Cowboys and the Philadelphia Eagles, James spoke with former quarterbacks Peyton and Eli Manning to discuss his football career. Apparently the NBA star said that received contract offers from two teams in 2011 when the NBA was in a lockout period, via SportsCenter: “Jerry Jones offered me a contract, and Pete Carroll also offered me a contract in Seattle during the lockout period. That made my blood flow again, made my mind go back to footballHim, in being out there on Sundays. But we were able to reach an agreement in the NBA, and I was back on the court in no time. But I definitely thought about it. I still have the jersey that Jerry (Jones) and Pete Carroll sent me in 2011”.

“The King”Is a prominent supporter of the Dallas Cowboys, so it makes sense that Jones, the owner, would have offered a contract to one of the most talented athletes in history.

Loading...
Newer Post
MMA: Emelianenko, after her incredible victory at the age of 45: “I am not retiring at the moment”
Older Post
Extremadura golf closes the season with the Absolute Senior Championship