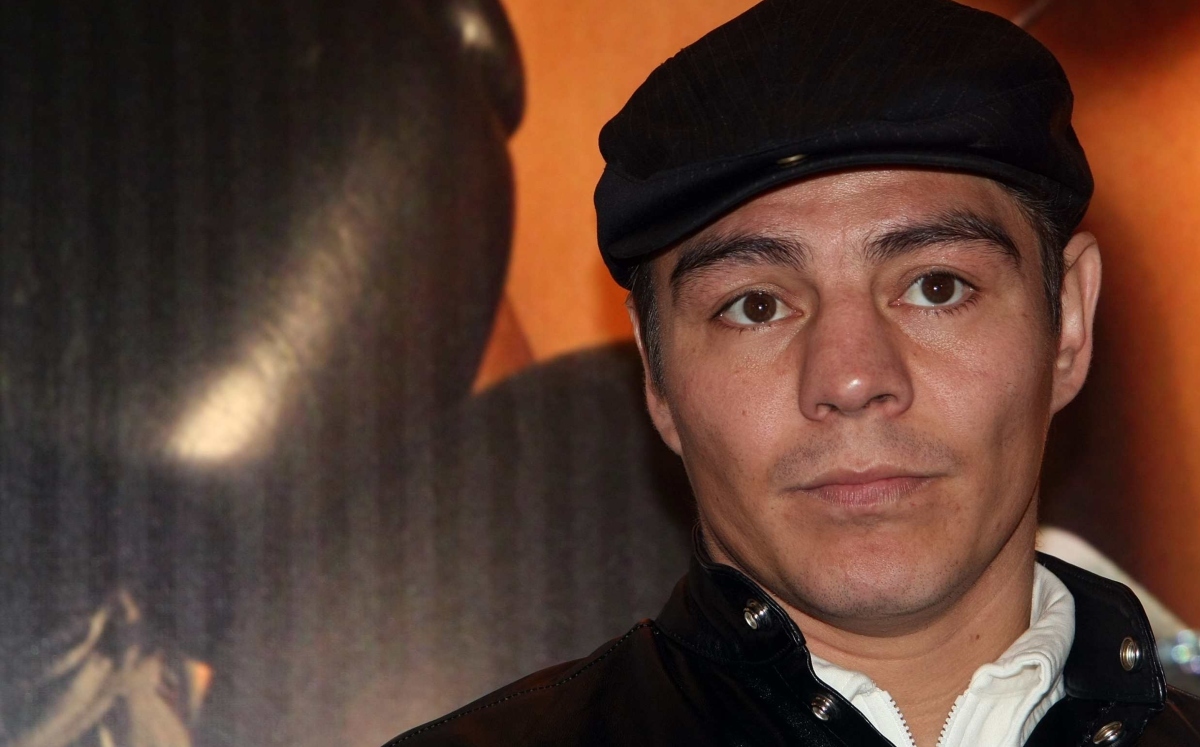 Jorge Travieso Arce has many anecdotes from his time as a professional boxer, which he has dedicated himself to telling during this pandem

Jorge Travieso Arce has many anecdotes from his time as a professional boxer, which he has dedicated himself to telling during this pandemic, the last one was on the Un Round Más podcast by Erik Terrible Morales, in which he recalled the day he was belittled in a brand store in Las Vegas, because he was seen as “very screwed up”.

The former Mexican boxer talked about the whole story, which begins with the topic of how he “stole” 10 thousand dollars from his then representative Fernando Beltrán when he went to an event after being world champion after beating Yo-Sam Chou in Seoul, Korea from the south.

El Travieso Arce was invited to Las Vegas to a dinner where the world champions, Fernando Beltrán and José Sulaiman, were, so his representative asked Guillermo Brito, who was in charge of everything, to give him 10 thousand dollars so that they could lead to the WBC Convention, but that also give him money to buy a suit to go to the event.

However, Brito misunderstood what Beltrán said, as he told Jorge that he was giving him $10,000 to buy a tuxedo and give the money that was left over to Fernando.

“Brito was confused, when he gave me the money he told me: ‘Hey Dienten, Beltrán told me to give you 10 thousand dollars, to buy a suit and give what is left over to him. But there was nothing left over,” she said between laughs.

“The vato saw me very screwed”

When Naughty Maple arrived in Las Vegas, he went to Caesars Palace, “he went into a store and I said: ‘dress me!’, in a very expensive, very good, brand-name store,” but a person who attended “saw me very screwed”because he was beaten in the face and inflamed after his fight.

After that, the Argentine who attended him quickly brought him a “very expensive” Bernini suit, some Ferragamo shoes, a Brioni tie: “I dressed like a dandy, very badass.”

When he arrived at the Convention, the late José Sulaiman was speaking, and he went to sit at the table of Mauricio Sulaiman, Erik Morales and Fernando Beltrán, where the latter advised him not to waste his money on branded clothing; that was when he told her that the money was not hers but his.

“Beltrán came up to me and whispered in my ear: ‘Hey dude, don’t start spending your money on fancy clothes, one day you’re going to earn a lot of money, but right now is not the time,’ and I tell him ‘it’s not mine, it’s yours‘”.

His representative immediately asked him to give him his 10 thousand dollars that he had asked Brito and Naughty Arce explained to him what had happened with that money.

Tags: Brand store, took out 10 thousand dollars in cash, The hobby
Mike Tyson prefers marijuana to boxing and $100 million bags
Who is Juan Toscano? Profile of the first Mexican in the NBA Finals
Josh Allen and Patrick Mahomes, new rivalry of quarterbacks in the NFL
BOXING 3725