The day the Gatica Monkey died, the champion who burned dollars and in his twilight sold dolls on the court 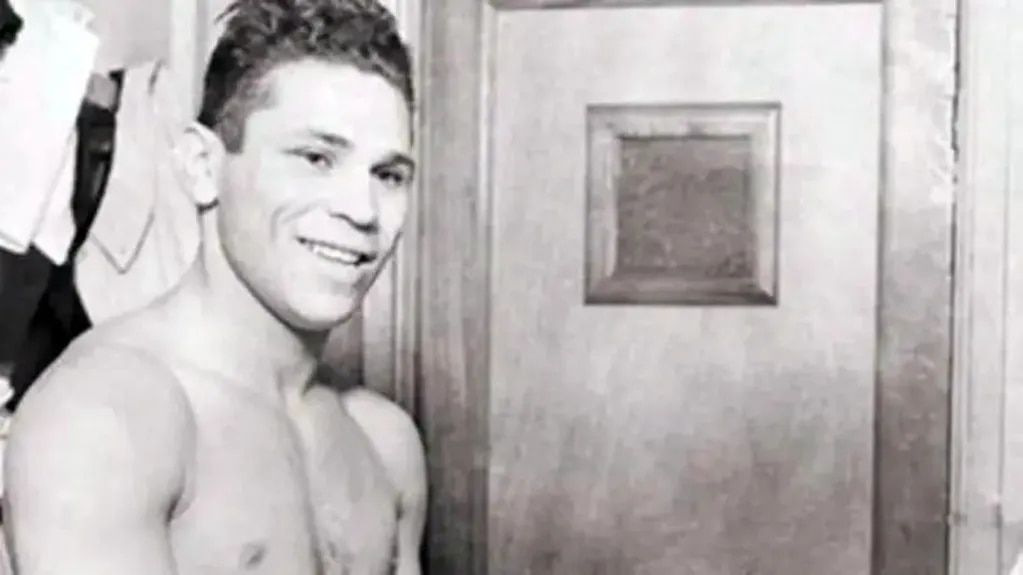 José María Gatica, commonly known as el Mono, established himself as one of the most prolific boxers in Argentine history. His characteristics cau

The day the Gatica Monkey died, the champion who burned dollars and in his twilight sold dolls on the court

José María Gatica, commonly known as el Mono, established himself as one of the most prolific boxers in Argentine history. His characteristics caused crowds to come to Luna Park to see him fight in the lightweight category and he even fought for the world title at Madison Square Garden. However, his death marked a brutal contrast with his frenetic life: after selling dolls on the Independiente field, with difficulties to make ends meet, he was run over by a bus in Avellaneda.

Gatica was born on May 25, 1925 in the city of Villa Mercedes, province of San Luis. At the age of seven, he was already living with his family in Buenos Aires, where he suffered economic hardships that led him to start working when he was very young, since he was seen in the mid-1930s as a shoe shiner at the station. Constitution.

There he began to forge his profile as a boxer, due to the fact of getting involved in street fights that caught the attention of Lázaro Koczi, a merchant from the area who was related to boxing and motivated him to start a formal career. Thus, on December 7, 1945, at just 19 years old, he already made his professional debut.

The decline of the native of San Luis began after the historic fight with Ike Williams in the United States: Gatica had dazzled everyone in his beginnings after winning two consecutive contests in a single month and his relaxed personality, with an aggressive profile inside the ring, they transformed him into a popular boxer. Even General Juan Domingo Perón, with whom he cultivated a close relationship, supported him financially on his journey through North American lands in 1951.

Gatica had a great relationship with Perón, who helped him pay for his trip to the United States.

In addition, the humble story of the Monkey -which was nicknamed the Tiger in its beginnings- captivated a large part of the spectators who filled the Palacio de los Deportes. It so happens that the man born in Villa Mercedes had acquired a certain skill during his street fights while working as a shoe shiner in Plaza Constitución. However, the possibility of being catapulted to stardom would ultimately represent the twilight of him.

Also read: 52 years after Carlos Monzón’s tremendous knockout of Nino Benvenuti: this was the pineapple that consecrated him

In the first place, the boxer Terence Young challenged him to a fight in New York, but he could not beat the Argentine: knockout in the fourth round and brilliant victory. Sensing Gatica’s talent, Williams, who became world champion, challenged him to a duel without putting his own title at stake; the Monkey fell without fanfare in the first round. At that time, the boxer from San Luis already combined training with night outings that conspired against his ideal preparation.

The outcome of the fight, which had been followed by much of the country, ended in disappointment. Fioravanti, a historic journalist from El Grafico who served as rapporteur in the lawsuit against the American, found himself in great surprise: “I went to the hotel to console him for the defeat, but Gatica danced the rumba, very well accompanied.” Even people who were part of the Argentine’s inner circle said that, among his many controversial practices, he lit cigars with dollars.

Mono Gatica: disappointment and the decline of the legend

Fame came to him at once, and his fall was almost as thunderous as his meteoric rise. In 1955, and after repeatedly fighting Alfredo Prada, an old acquaintance of domestic boxing, he decided to retire permanently. After the fall of the PJ government and the assumption of the Liberating Revolution in 1955, with a military dictatorship in tow, the boxer’s life came crashing down. 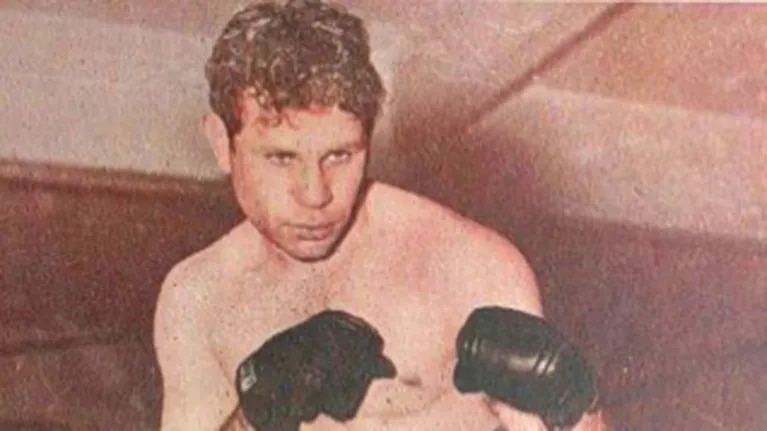 The decline of the Monkey began after his journey through New York.

The new administration took away his license and forced him to fight clandestinely in Greater Buenos Aires and the interior of the country. Because he did not have the necessary resources to earn an income, Gatica had to go back to living in conditions of extreme poverty, just as he had done during his childhood. His new house was located in a slum within the town of Villa Dominico.

I also read; 80 years after the birth of Ringo Bonavena: the incredible invention of an attack that gave him his first cover

On one occasion, el Mono came to play a catch match against Martín Karadagián, but the few assets he still had left ended up being lost in a flood. On November 12, 1963, when he was returning from selling colored dolls from the Independiente court, he was run over by a bus corresponding to line 295 (the current 95); he was admitted to Rawson Hospital and died two days later as a result of the injuries sustained. In complete solitude, the life of the boxing legend was extinguished.