‘The definitive biography of Hamilton’ 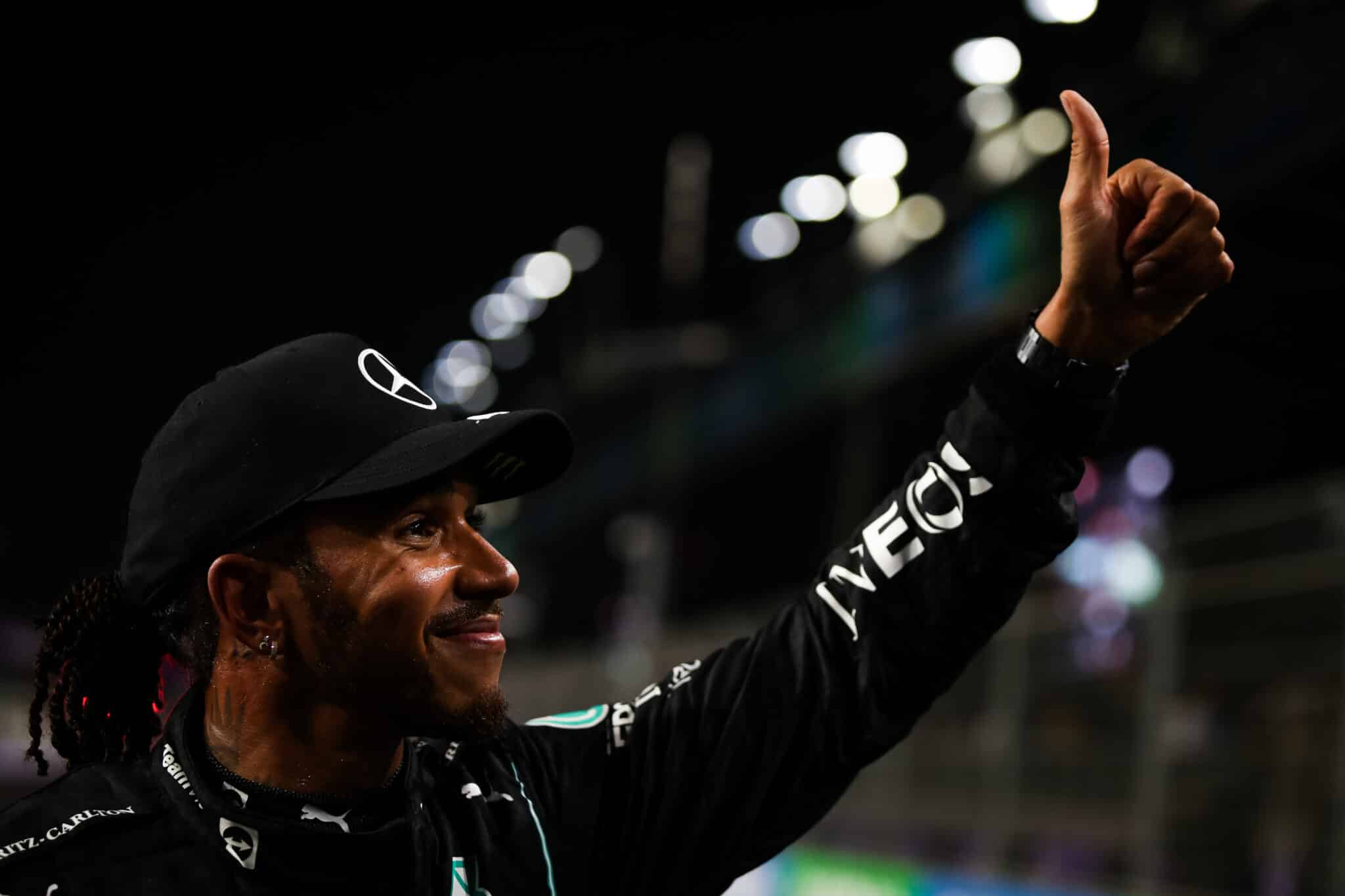 Sir Lewis Carl Hamilton (Stevenage, 1985), better known as Lewis Hamilton, one day it was unknown to the asphalt, the four wheels, the engine or

Sir Lewis Carl Hamilton (Stevenage, 1985), better known as Lewis Hamilton, one day it was unknown to the asphalt, the four wheels, the engine or the exhausts. The 1990s saw little Lewis grab a steering wheel for the first time. Now, at 37, he still hasn’t let go. From that crush at the controls of a kart on vacation in Spain to the present day, the British driver has broken all the records he has encountered in his brilliant career in Formula 1: in 2020 he equaled the seven champion titles of the world of Michael Schumacher and with 103 victories he already clearly exceeds the 91 achieved by ‘El Kaiser’.

Lewis Hamilton, the biography of the most successful Formula 1 driver in history (Geoplanet) collects in its 27 chapters all the kilometers traveled by the British. From his origins on the island of Grenada and his modest childhood in a popular neighborhood of Stevenage, to his recent, vibrant and historic battle with Max Verstappen.

The work reviews decisive episodes in the life of Hamilton, such as his path to the great circus or his most difficult moments, as well as his first love or his shameless plea to the legendary Ron Dennis, head of McLaren at the time, when he was only 10 years old; “After asking Ron for an autograph, the kid took the opportunity to tell him that he wanted him to let him race at McLaren, to which the team’s boss replied: ‘Ask me again in nine years’.” Three years later, in 1998, he became the youngest driver to be hired by a Formula 1 team at the hands of Ron Dennis, who signed him up for the McLaren and Mercedes-Benz Young Drivers Program.

The most successful driver of all time

2008,2014,2015, 2017, 2018, 2019 and 2020 have witnessed the exploits of Hamilton, who for many is the best driver in the history of Formula 1. Schumacher, Senna, Prost, Fangio, Alonso, Vettel… all They are behind the British’s spoiler by numbers, although for fans of the top motoring competition the debate is not so clear, since they argue that Hamilton has always won with the best single-seater on the grid.

Renowned Formula 1 expert Rory Ross argued that Lewis had had a much greater global impact than he or anyone else had imagined: “His fame has reached every corner of the globe. In Brazil he has eclipsed Felipe Massa, the Brazilian Ferrari driver, especially in the favelas, where they identify with Hamilton. And in Spain he is more famous than Fernando Alonso himself, no matter how much it may annoy the Asturian champion. Although it is true that the Hamilton phenomenon has crossed the English Channel and the Pyrenees to reach Spain, this last statement is alien to the latent reality in our borders.

Competing in Formula 1, the highest automobile category in the world, is practically impossible. Every year only 20 pilots fly through the curbs of the fastest and most emblematic circuits […]