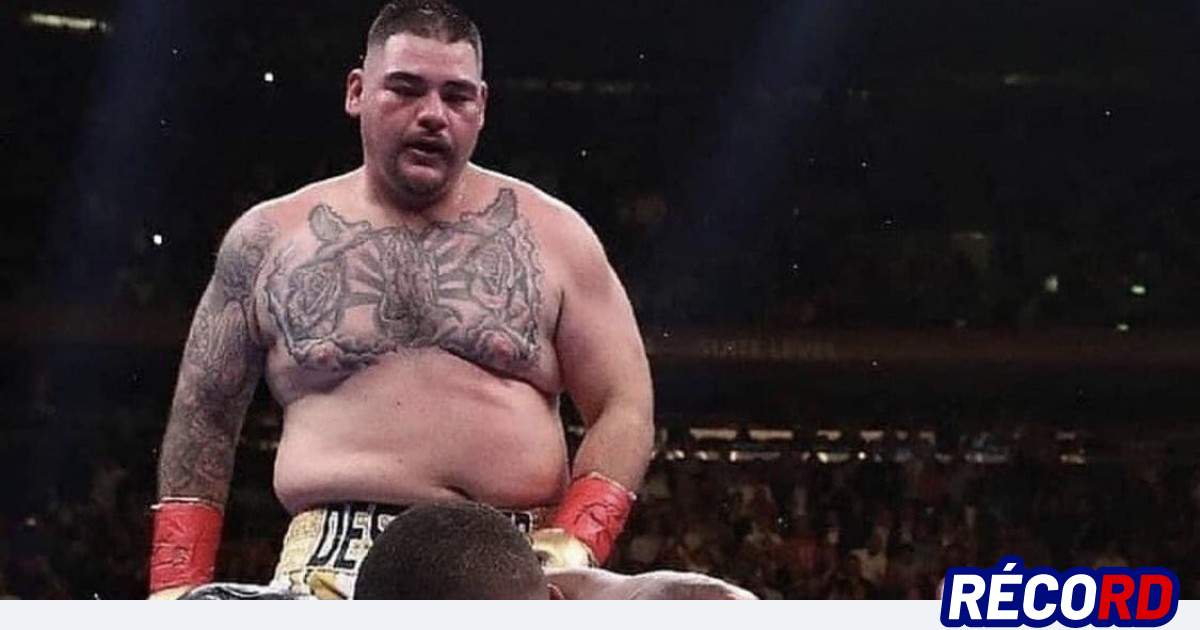 Andy Ruiz, the boxer who surprised the world in 2019 by knocking out Anthony Joshua to snatch the unified world heavyweight title from him, is alre

Andy Ruiz, the boxer who surprised the world in 2019 by knocking out Anthony Joshua to snatch the unified world heavyweight title from him, is already thinking about retiring from the roped.

But first, he sets out to achieve a great goal: to go after the World Boxing Council belt in order to have become champion of all organizations.

In that historic fight against Joshua at Madison Square Garden, the burly former world champion -born in California but with deep Mexican roots- obtained the belts of the WBA, WBO, International Boxing Federation and International Boxing Organization that the British held.

Joshua, however, would regain his titles in December of that same year by defeating “Destroyer” by unanimous decision in 12 rounds at the Diriyah Arena in Saudi Arabia.

Ruiz stayed away from the ring and returned in May 2021 for a 12-round decision over American Chris Arreola.

Now, the heavyweight – who identifies himself on his social networks as the “First Mexican WBO IBF IBO WBA World Heavyweight Champion” – is getting ready for a new fight; this time against Cuban Luis Ortiz on September 4 in Los Angeles.

In an interview in full training for this fight, Ruiz revealed the only thing left for him to achieve in his career to then step aside and retire still young and healthy: seek the WBC world belt to obtain the satisfaction of having reigned in all boxing governing bodies in the heavyweight category.

“I want that green belt,” Ruiz said of the World Boxing Council’s turquoise belt. The statement was made in a brief break during his intense training for the fight against Cuban veteran Ortiz.

He himself has shown that physical transformation on his Instagram account (@andy_destroyer13), where he looks very different from how he was in 2019, when after giving Joshua the technical knockout he appeared on the covers of the whole world sporting a prominent abdomen.

Ruiz assured that he will do everything possible so that the WBC gives him the opportunity to dispute the title that he lacks for his successful career.

Tags: Boxing Andy Ruiz
Unusual: Boxer from Catamarca was disqualified and out of anger he stole the belt
A World Cup to be confirmed – Sport-Journal
They seek to unite boxing in the capital with the interior
BOXING 3586