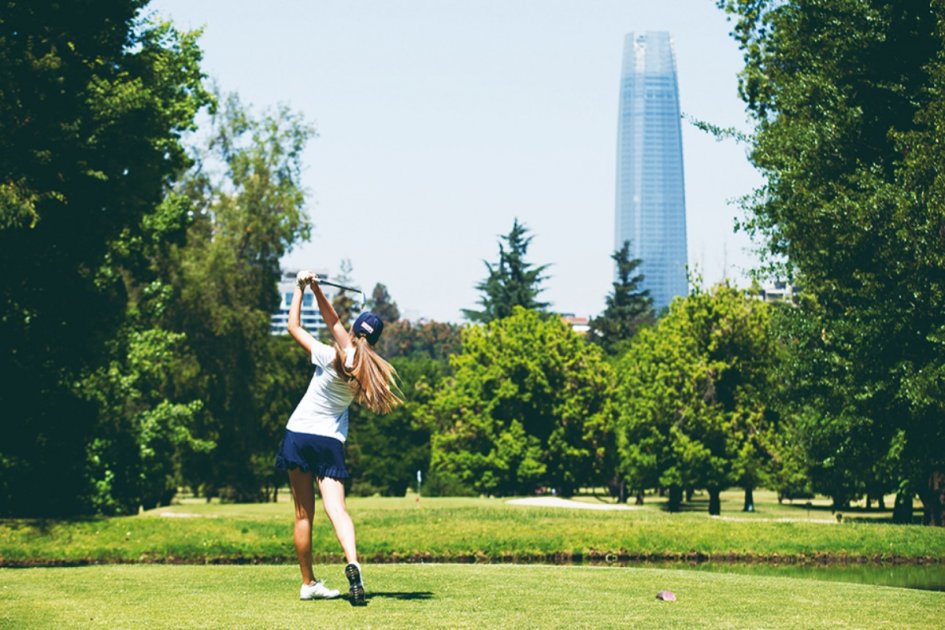 Two months ago the Lions Golf Club began a campaign to attract former members. The initiative began after during the p

The initiative began after during the pandemic a significant number of them left their membership of the well-known club located on Avenida Presidente Riesco and also betting on a generational change, since the lack of new adherents has meant a major problem for the institution.

Through a phone call, club members have contacted former members with a special proposal: a reduction of up to 60% of the reinstatement fee, that originally goes from 3,000 UF but that varies depending on the years in which the partner was absent.

In this sense, the campaign contemplates a greater reduction for members who recently canceled their subscription. That is to say, the less time away from the club, the greater the “discount” to become a member again.

The promotion, which has motivated more than 20 former members to rejoin, will also apply to the children of former members, in an attempt to recruit younger generations.

In any case, it should be noted that, in addition to paying the incorporation fee and having the approval of the board, those who want to become members must have at least three shares of the club, whose stock market value is $ 17.5 million each.