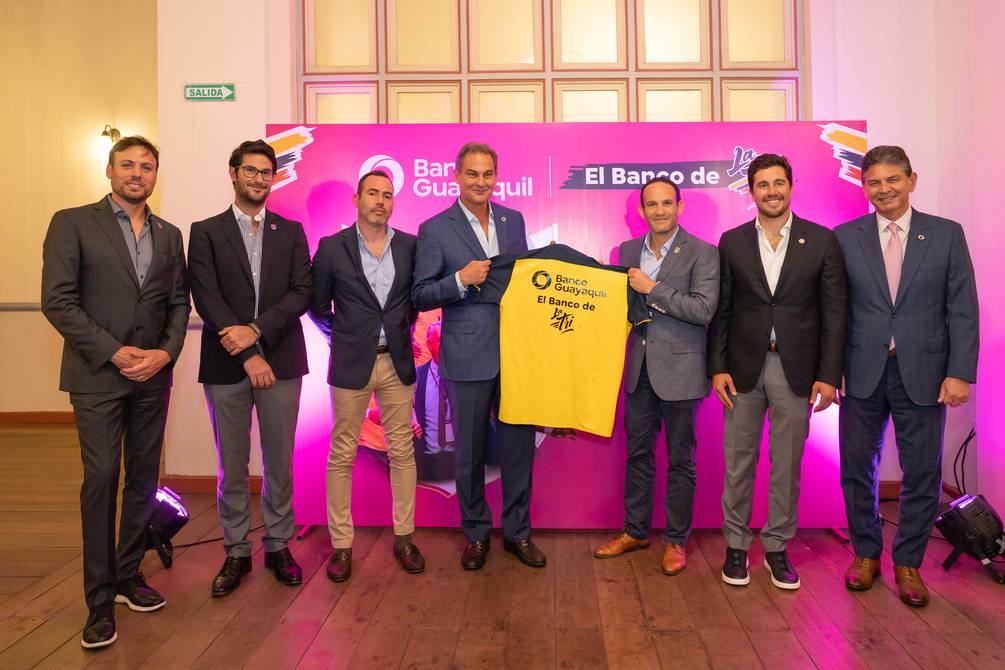 The Ecuadorian Football Federation renewed, in recent days, a sponsorship agreement with Banco Guayaquil, which to date has been in force for nine

The Ecuadorian Football Federation renewed, in recent days, a sponsorship agreement with Banco Guayaquil, which to date has been in force for nine years. Through its official channels, the banking entity explained that the sports sponsorship “aims to promote Ecuadorian talent, supporting the goals of different institutions, clubs and athletes from various disciplines, accompanying them in each of their stages” and also “continue strengthening the development of national football”.

The new alliance between Ecuafútbol and Banco Guayaquil will last until 2025. The signing of its first commercial agreement with the Federation took place in 2013, the year from which “Banco Guayaquil has become Banco de La Tri” , highlighted the agency’s public relations area after the signing.

The formal act brought together several of the main directors of the two institutions, such as Francisco Egas, Carlos Manzur, and Nicolás Solines, president, vice president, and general secretary of the Ecuadorian Football Federation, in that order. In addition to Angelo Caputi, president of Banco Guayaquil; its vice presidents, Guillermo Lasso Alcívar and Julio Macklif; and Luis Buendía, vice president of marketing.

It was highlighted during the renewal signing ceremony that in nine years of strategic alliance with Banco de Guayaquil there were several important achievements of the Federation, such as qualifying for the 2014 World Cup in Brazil, in the absolute division. The conquest of the South American under-20 championship in Chile 2019 and the memorable third place achieved in the FIFA World Cup in the same youth division, also in 2019.

Participation, in addition to the under 17 team in the 2015 and Brazil 2019 World Cups in Chile, the first qualification for the women’s world championships in 2015 and Beach Soccer in 2017.

Among the main challenges of the FEF in 2022 are the participation of Ecuador in the Women’s Copa América in Colombia, next July and between this Thursday (against Paraguay, in Ciudad del Este) and the coming Tuesday (against Lionel’s Argentina). Messi, in Guayaquil) the last two matches of the senior men’s team for the qualifiers for the Qatar 2022 World Cup. In the visit to Paraguayan lands, the historic classification could be achieved. (D)