The emotional message from Canelo’s wife: “We will return stronger than ever” 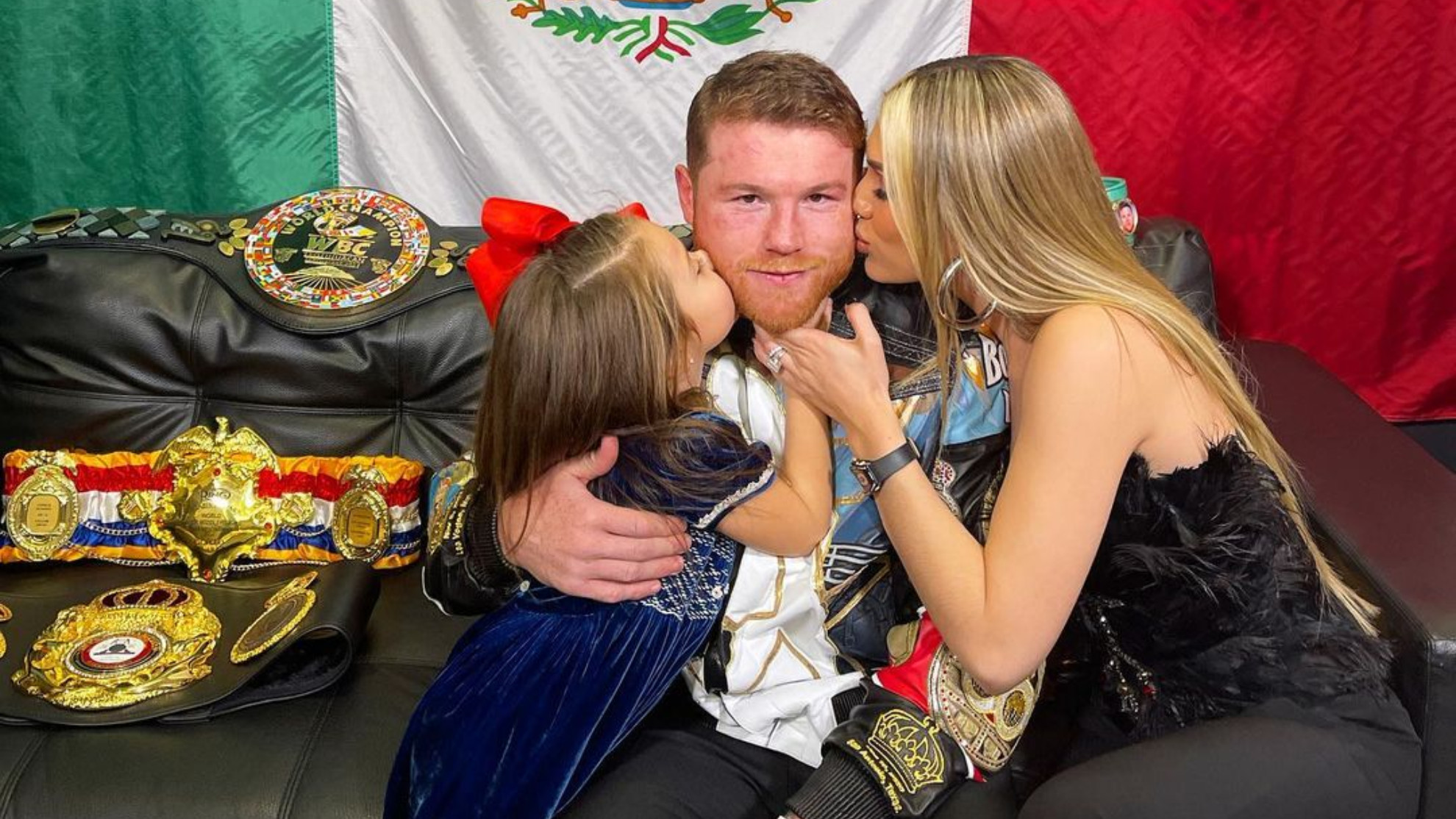 The emotional message of Fernanda Gmez, wife of Canelo Instagram: @fernandagmtzPBurn in Vegas, in that fortress that I built Sal Alvarez in this ca

PBurn in Vegas, in that fortress that I built Sal Alvarez in this career as a professional boxer, it seems that it was not in the script.

But that’s the sport, sometimes you win and sometimes you lose. This time it was Canelo’s turn to lose and the messages of support appeared from the first moment.

His wife, Fernanda Gomezposted a message to Álvarez on his Instagram account, where express how proud you are of him and that they will return stronger to what is to come.

Canelo Álvarez: “Definitely, I did not lose the fight”

“So proud I am of you, of the risks you take to get out of your comfort zone. You are a champion in every sense of the word. We will come back stronger than ever. I love you my world champ! I am proud of you today more than ever,” she posted.

Accompanied by a photo where Canelo shows off the belts he has, Fernanda Gmez added a sentence for those who criticize her husband’s career.

“Only those who stand fallthose who have never fallen is because they have probably crawled all their lives,” he added.

And there were many criticism at the end of the fight. Although everything Sal Álvarez does is criticized, now that he lost against Dmitry Bivol more, there are those who take advantage of this situation.

At all times, Sal Álvarez’s family experienced moments of tension during the fight against Dmitry Bivol. The shots of the broadcast of the event focused on the companions of the Mexican boxer on several occasions.

The faces of desperation to be on a stage where hadn’t been walked since the Floyd Mayweather fight, they were notorious.

In the end, the faces were of resignation and concern for the state of Canelo. With the passing of the minutes, only sadness remained for having fallen for the second time in the history of this sport.