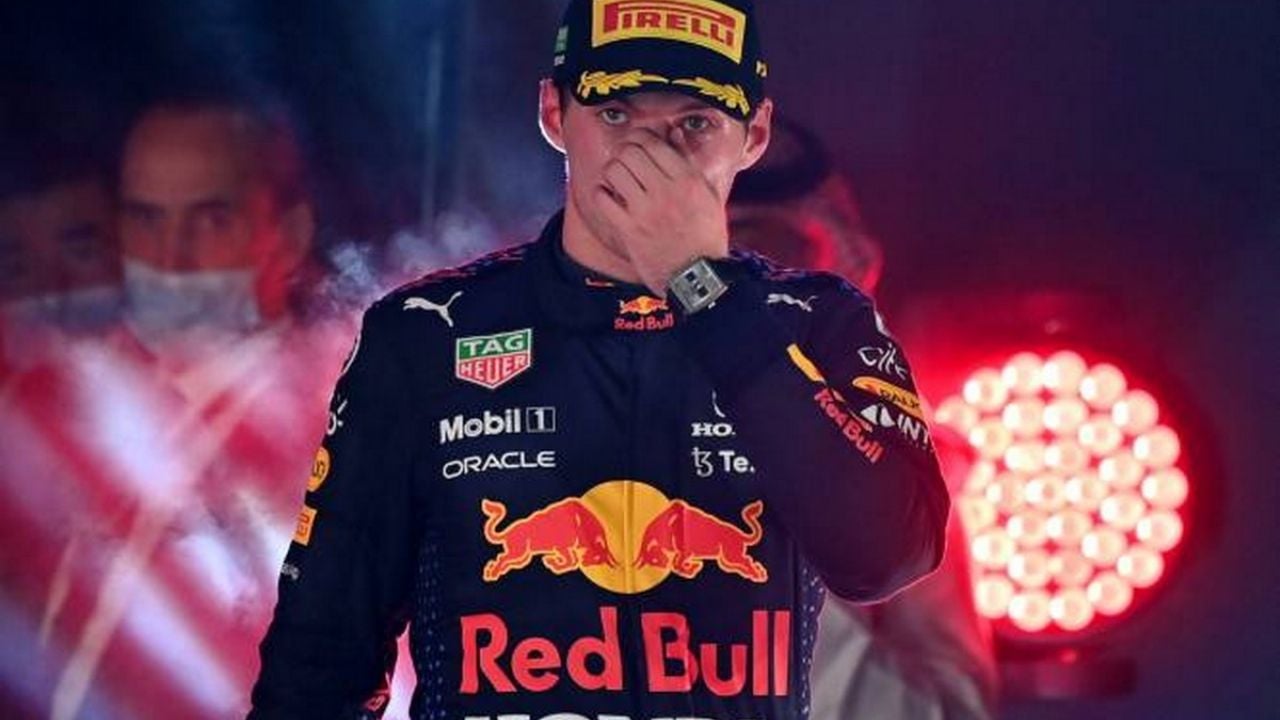 Max Verstappen, who was crowned champion of the world of the Formula 1 in 2021 he is enjoying his last days of vacation. The Dutchman, who was

Max Verstappen, who was crowned champion of the world of the Formula 1 in 2021 he is enjoying his last days of vacation. The Dutchman, who was crowned in Abu Dhabi in the race that was defined on the last lap, he recalled moments from his childhood with Michael Schumacher (7-time world champion), whom he calls his uncle.

“I was three or four years old at the time. I just knew he was the guy Michael”, began the pilot of Red Bull, about his relationship with one of the most successful drivers in the history of motorsports, who was a teammate of Jos Verstappen (Max&#8217;s father) in 1994 in the team Benetton.

“He was very kind. He was an extremely large family man. But I never saw him as a world record champion, I wasn&#8217;t aware of that. You can see it in the old photos and videos we have at home. Mick and Gina (his children) were always there. It was great, I still have great positive memories of those weekends today”, said the last champion of the Formula 1.

About the vacations and the activities that both families carried out together, he said: “We always went to the karts in two-seaters. Michael I went with Mick or Gina and my father with me. but when it got too dangerous, parents quickly took over the wheel.”

Loading...
Newer Post
Architecture. The imposing house integrated into a golf course that mixes the natural and the urban
Older Post
an Argentine fights today for the super lightweight world title