The explosion of the three-defender line in elite football: facts, reasons and advantages of a rising trend 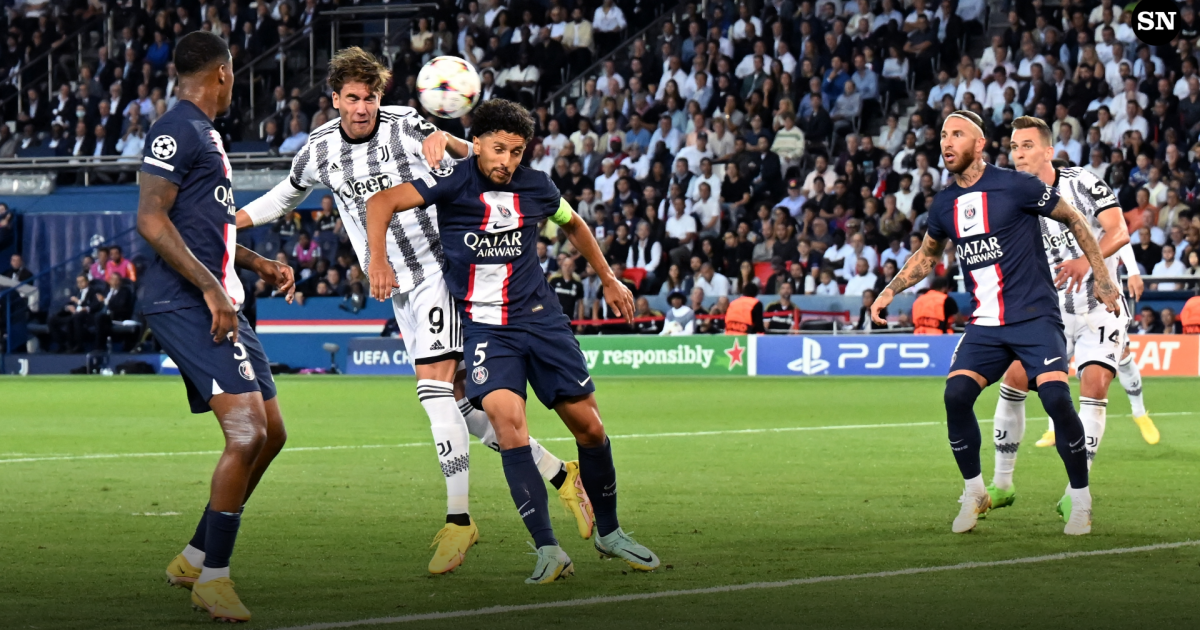 When reviewing the lineups of the 98 teams that are part of the Europe's top five leagues (Premier League, La Liga, Serie A, Bundesliga and Ligue 1

When reviewing the lineups of the 98 teams that are part of the Europe’s top five leagues (Premier League, La Liga, Serie A, Bundesliga and Ligue 1) you can quickly see the growth that one type of tactical organization is experiencing: the line of three defenders (or five, when the two lanes are added to defensive tasks), in contrast to the more traditional in previous decades of four men in the background.

The numbers largely support the theory. Going back just five years, we find that only 18 of those 98 clubs opened the 2017-2018 season with a line of three or five defenders. The lineup was very present in Serie A (eight teams), something expected considering the legacy of the catenaccio and the usual implementation of this scheme in Italy. However, it was conspicuous by its absence in the other top leagues. And the teams that used it were mostly lower level clubswhich in many cases pointed more to the defensive strength of scoring with five men.

Five years later, the picture is completely different. In Italy, more than a half (11 of 20) of the Serie A clubs use that line of three. In Germany and England, it is present in eight teams. In France and Spain, in six. In other words, of those 18 clubs, those 39 current. A increase of more than 100% in just five seasons. Including teams fighting for the title in their respective leagues such as Tottenham, Chelsea, Atlético de Madrid, Inter, Roma, PSG and Marseilleamong others.

But Why has this explosion of the scheme occurred and what are its virtues? The main thing to note is the growing importance of lanes, as fundamental pieces of an attack. Having three central defenders in the back means that these players can loosen up much more that in a defense of four and have greater depth and prominence in the opposite field.

names like Achraf Hakimi, Ivan Perisic, Filip Kostić or the first steps of Marc Cucurella at Chelsea (or earlier at Brighton), are just a few examples of players who, playing on the wingers of that three/five line, became decisive players for their teams and regular participants in the generation or even definition in the opposite area.

In a context of increasingly athletic game, finding lanes trained to cover the entire band during the 90 minutes has become much more frequent. And with them appears one of the most sought after goals by any coach in the world: numerical superiority. In a 3-4-3 lineup, the versatility of these types of players allows you to have at times five defenderswithout losing the possibility of populate the half with four midfielders And till reach the rival area with four or five men.

well executed, the scheme maximizes the width of the fieldboth in defense and attack. And, at the same time, allows outside forwards not to be forced to move exclusively on the flanksbut that they can occupy central spaces much closer to goal situations.

PSG’s second goal in their recent win against Lille is perhaps the best possible example of what the scheme can generate, by having decisive lanes in attack.

MESSI ARMED IT. MESSI FINISHED IT. The Argentine joined Mbappé and Nuno Mendes ended up attending the 30th for PSG’s 2-0 win in the #Ligue1xESPN.

It is worth observing how three attackers (Neymar, Messi and Mbappé) are located in the center rails and they are their own lanes (Mendes and Hakimi) who give the amplitude on the wings. And once one of those players manages to break the line of the midfielders, that aforementioned numerical superiority is generated, with five PSG men spread out wide, against only four defenders. The outcome is inevitable.

Outside of Europe, the growth of the three line is much less visible. In the Professional League of Argentina, just 3 of the 28 teams they use the scheme frequently: Gabriel Milito’s Argentinos Juniors, Rubén Darío Insúa’s San Lorenzo and Ricardo Zielinski’s Estudiantes. On the last day of Liga MX, only four teams defended with that lineup: Puebla, Juárez, Pumas and Atlas.

What will happen in the World Cup? At Russia 2018, only three teams used this tactic as their main option: England, Belgium and Costa Rica.. Three over 32. And although we have to wait to see what happens in Qatar, the start of the 2022-2023 European season gives the indication that sooner rather than later, those types of line-ups will end. expanding to all sorts of other terrainsprobably including the next World Cup.

Bundesliga: How much have you paid for Mexican footballers?
To celebrate the pride of being Mexican with New Era
Movistar already allows you to watch football away from home if you have this rate
FOOTBALL 3654

Loading...
Newer Post
Son of ‘boxing legend’ visits the Mexican and predicts Golovkin’s knockout
Older Post
Liga MX: The 5 reinforcements that have been left in the Apertura 2022