The failures in football that cost 100 million euros or more 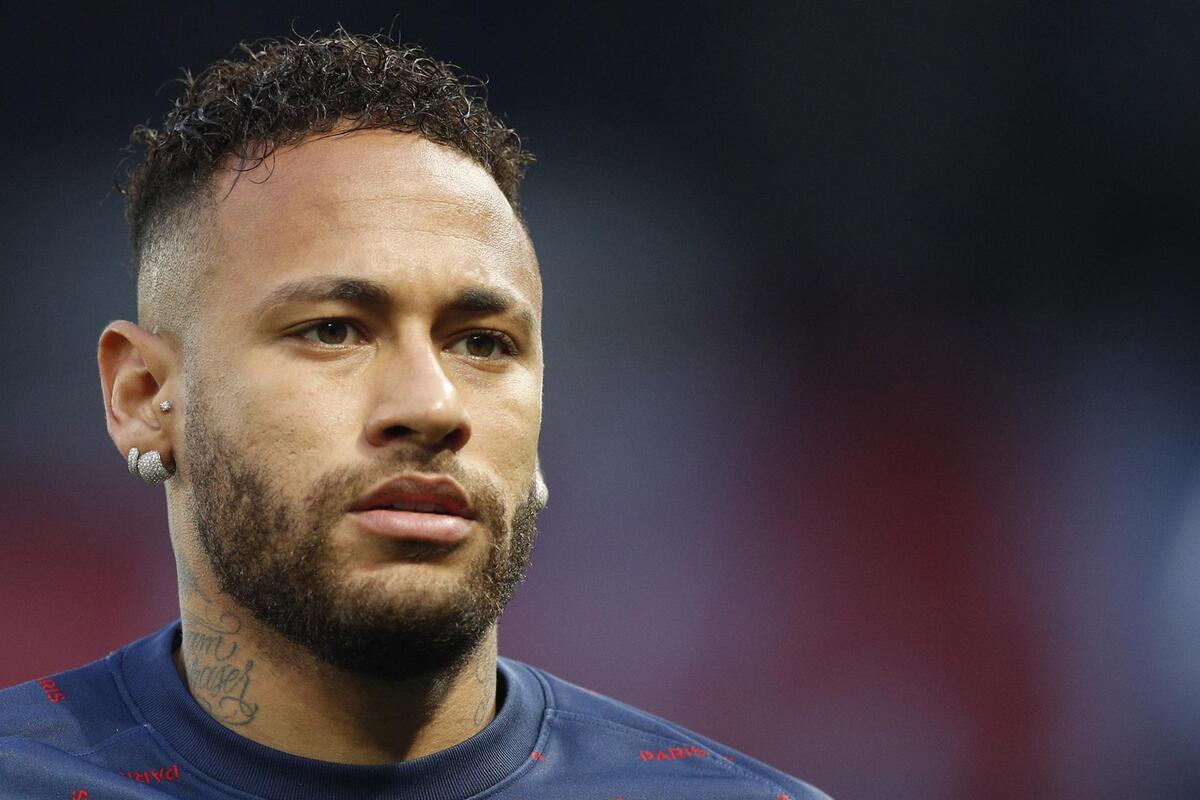 Find out what have been failures of 100 million euros or more in international footballl. These cases are a clear example that spending exo

The failures in football that cost 100 million euros or more

Find out what have been failures of 100 million euros or more in international footballl. These cases are a clear example that spending exorbitant amounts of money is not a guarantee of success or an important formula in football.

In case of Romelu Lukaku has been the last example of these expensive signings that do not end up fitting; On the other hand, there are names like Kylián Mbappé that can still turn out differently.

Guangzhou FC, China’s super team that is in debt and starless

We recommend this video

However, expectations for player who cost 100 million euros (or more) are quite high; Which is why it’s hard to consider success with just a few titles or wins, you have to leave a legacy.

The costly failures in international football

Next you will be able to know The failures of 100 million euros or more in football. Names of great weight in football at the international level that have not ended up being what was expected.

The €105 million who paid the Red Devils for the French midfielder it was barely enough to win a League Cup and a UEFA Europa League. He never got a Premier League and also left the club completely free.

the blues paid €113 million to later let him go on loan to Inter Milan; with Chelsea he left zero titles in his cupboards during the season he played in his second spell.

Although he has won two LaLiga titles, two Spanish Super Cups and one UEFA Champions League, the reality is that the Belgian has not been decisive in any of these; injuries have kept him away from the limelight and the €115 million they invested in their services have not been reflected.

In the Barcelona They insisted enough with the French footballer, Antoine Griezmann. A whole novel was made around the signing of him; he finally came by €120 million. He played two seasons and then left again on loan to Atletico Madrid. In the Blaugrana team he only left one Copa del Rey. Antoine Griezmann was a failure at FC Barcelona

One more for Barcelona, ​​who paid Liverpool €135 million by the Brazilian; he played in two different stages within the club and won two LaLiga titles, two Copa del Rey and one Spanish Super Cup. However, the midfielder was never decisive for the Blaugrana team. He was sold to Aston Villa for just 20 million.

The third element of Barcelona and that is that they paid €140 million for the ‘Mosquito’, which has not shone; Although he has won several titles as a Blaugrana, injuries have constantly sidelined him and his performance has been very poor.

It is true that the Brazilian has been a multi-champion with Paris Saint-Germain at the local level. But the €222 million who invested in the footballer were thinking of the glory of the UEFA Champions League, something that has not happened.

LionelMessi; Salvador Aparicio, the DT who debuted as a ‘bulge’ to the Flea