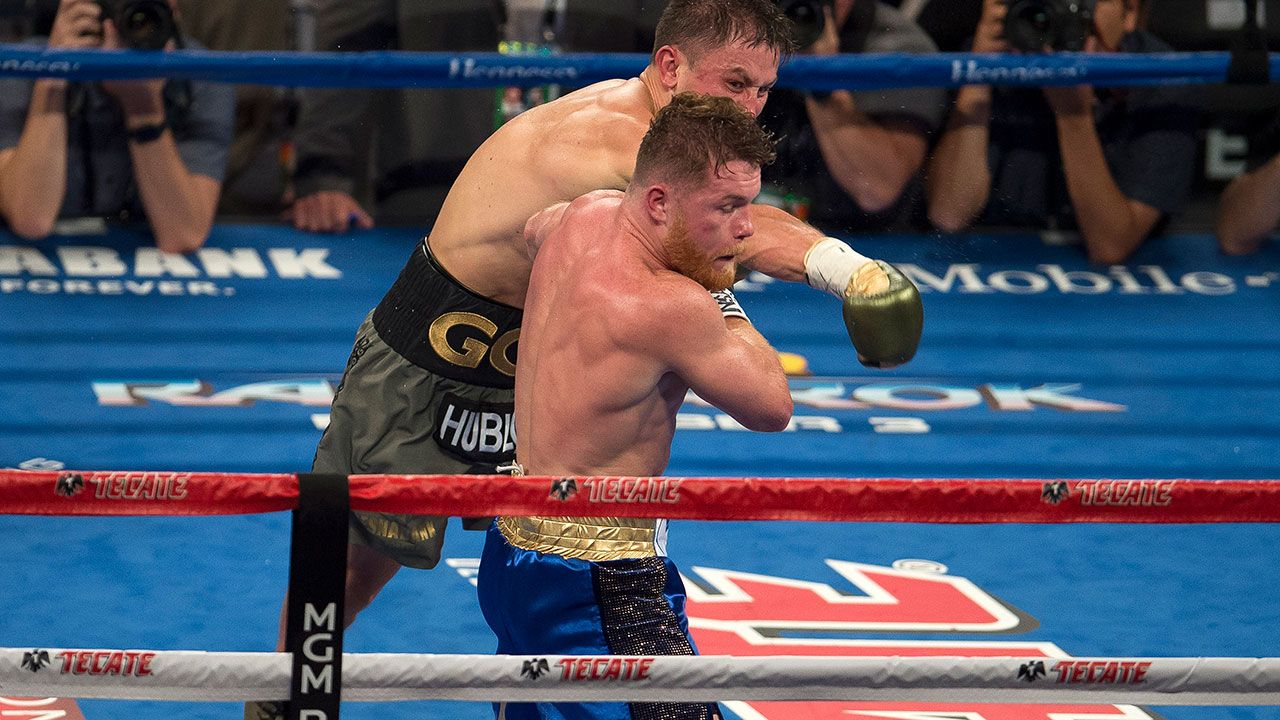 A little over a month after Genaddy Golovkin and Saúl ‘Canelo’ Álvarez meet in the ring to complete the trilogy of their classic confrontation, the World Boxing Council is looking for the model of the belt that will be given to the winner of the brawl.

The WBC call, addressed to all fans, invites you to vote on the organization’s social networks among nine different fajillas models. The one that gets the most votes will be the winner and the belt will be manufactured for the winner.

Saul ‘Canelo’ Alvarez and Genaddy Golovkin The faces will be seen again four years after the last fight where the Mexican was victorious.

In 2017, in the first edition, the judges decreed a controversial draw, so this third fight will clear up several doubts.

Genaddy Golovkin comes to this battle after having realized RyotaMurata in this same 2022, while Saúl ‘Canelo’ Álvarez comes to the match after having suffered the second setback of his career at the hands of Dimtiry Bivol.

Eddie Hearn questions the Canelo vs. Golovkin trilogy
Oscar Valdez, the jewel of the ‘Canelo Team’ that was listed in the Olympic Games
Boxing: Jennifer Miranda hopes to play the European or a World Cup
BOXING 3547