The figures of the stars of soccer and reggaeton: who earns more? | WORLD 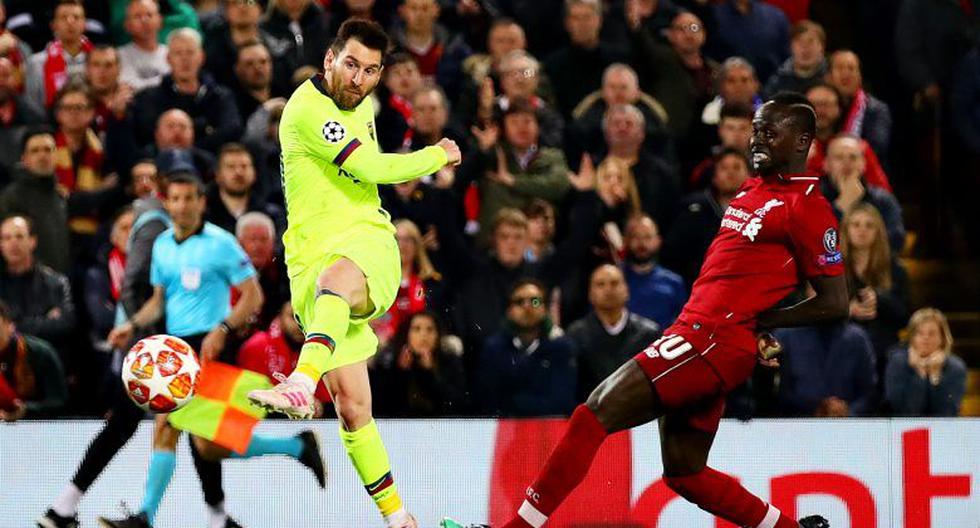 Two distant industries, but comparable in numbers, because they move masses and, therefore, money, are soccer and reggaeton. Reggaeton is an indus

Two distant industries, but comparable in numbers, because they move masses and, therefore, money, are soccer and reggaeton. Reggaeton is an industry that generates more than US$3 billion, according to Ifpi; while that of soccer moves US$ 4,172 million.

It is in this context that the star characters who benefit from these numbers are located, but who, at the same time, are the ones who mark these figures for their recognition.

In the case of the football industry, the most notable world signings and those who accumulate the most wealth through their profession are Lionel Messi, Cristiano Ronaldo, Neymar, Kylian Mbappé, Mohamed Salah and Robert Lewandowski. On the other field, but that of music, are personalities such as Daddy Yankee, who announced his musical retirement this year; Wisin and Yandel; J Balvin; Maluma; Nicky Jam and Don Omar, the latter also retired from the stage, but with a great fortune.

Thus, the question arises, who accumulates more wealth, the reggaeton players or the soccer players?

Let’s start deciphering in parts. In the reggaeton industry and according to data compiled by the Celebrity Net Worth portal, Daddy Yankee is the singer who accumulated the most money singing music of this genre, since he has a net worth of US $40 million; this is followed by the duo Wisin and Yandel who manage to add just under US$40 million; Colombians J Balvin and Maluma continue on the list, with US$20 million and US$12 million net worth, respectively; Nicky Jam, with US$6 million and Don Omar with US$5 million.

On the contrary, assets like those of Lionel Messi roll around on soccer fields, with a net worth of US$ 600 million, being the richest among his colleagues. The Argentine is followed by the current Manchester United player, Cristiano Ronaldo, with US$ 500 million under his “golden mattress”. The Brazilian Neymar continues with US$200 million; Kylian Mbappé follows, with US$150 million; Mohamed Salah, with US$90 million; and Robert Lewandowski, with $85 million.

So with these numbers on the table, there is no doubt that the football industry is much more consolidated and stronger in terms of figures, as it is a universal sport. On the contrary, reggaeton, not being a music known throughout the world, still has many places to conquer and, therefore, numbers.

The Republic of Colombia

Tags: Football, reggaeton
Chema Ocampo for one more step in his championship aspiration; fight in Tijuana – AGP Deportes
Iberdrola sends all its energy to the Spanish Women’s Soccer Team in…
Federation of Soccer History and Statistics named Huachipato as the best Chilean team of 2021
FOOTBALL 3251