The final acceleration of Formula 1 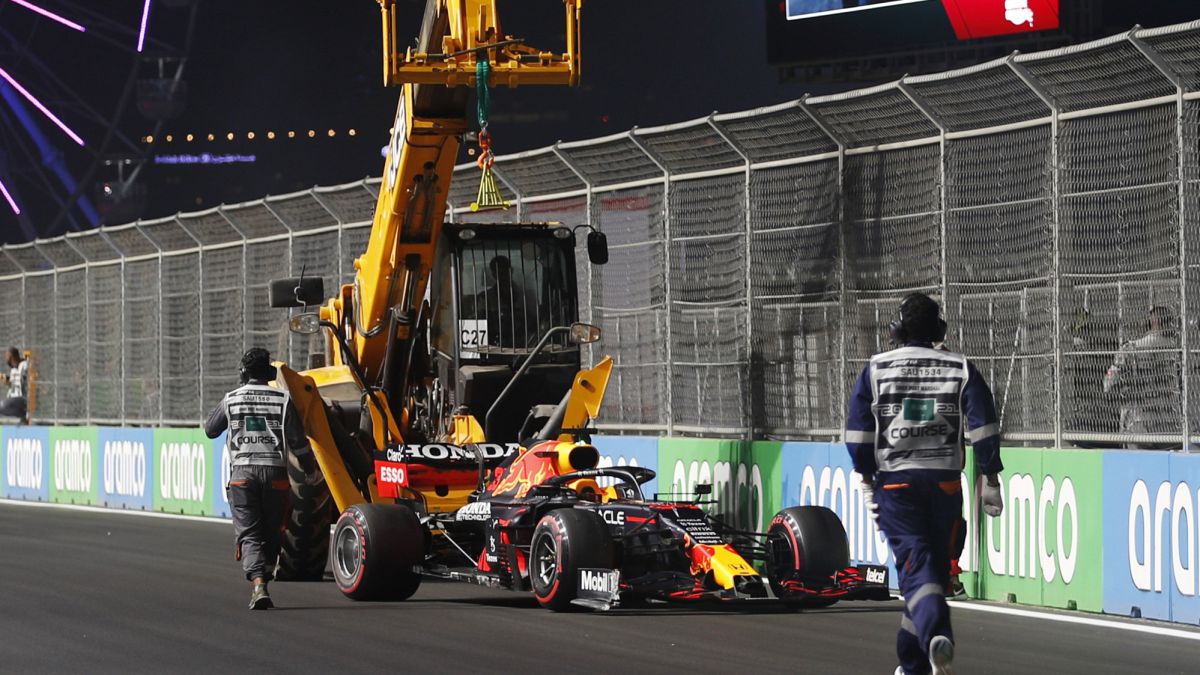 The Formula 1 World Championship enters its final acceleration with the tightest classification in recent times. There are only two grand prizes

The Formula 1 World Championship enters its final acceleration with the tightest classification in recent times. There are only two grand prizes left to solve it all: now, in Saudi Arabia, and next Sunday, in Abu Dhabi. The dutch Max Verstappen leads England’s Lewis Hamilton by eight points. There are still 52 points at stake. The two depend on themselves to proclaim themselves champions, although only Mad max could be crowned in Jeddah. For it would have to add 18 more than his rival, something like winning the race and the British finishing seventh and without a fastest lap. Everything is possible in sport, of course, and much more in a potentially dangerous discipline like F1. But It doesn’t look like that’s going to happen. On the contrary, Verstappen missed a unique opportunity to have punched the championship table, but an accident in the final stretch of his last lap, when he did not need to risk, but did, left him without a pole that at this point of movie sounded final. Now will start third. And with the two Mercedes in front.

A bad scenario for Verstappen in a circuit where few overtaking is guessed, Unless I cut the handicap at the start. He has done it before. Whatever happens, the 2021 season will have been worth it, because Max has been able to discuss the iron dictatorship of the seven-time champion, tAfter several years of soporific dominance. It is not that equality has suddenly arrived in F1, we are not going to fool ourselves, but at least there has been another car different from Mercedes and another driver different from Hamilton who have imposed another law. This end of the party is a good aperitif for the 2022 academic year, where a new regulation will enter that, supposedly, will equalize the cars and reward talent. You will have heard about ‘The Plan’. Well, that. Let’s hope it doesn’t end in ‘La Trola’.