The first fight for the Bridger weight championship will be defined 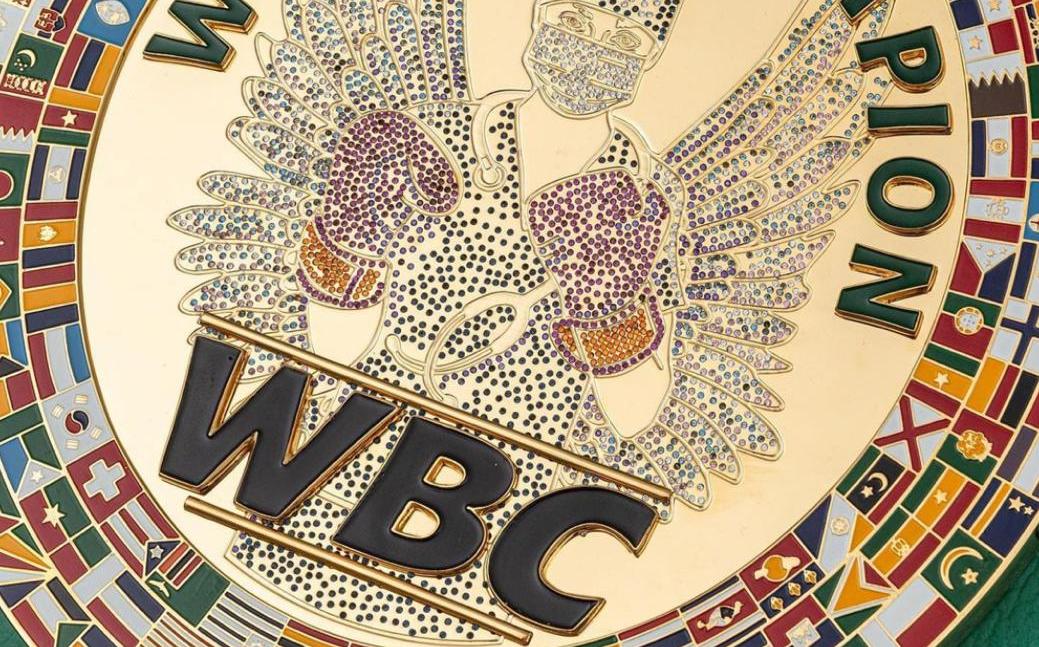 The championship world bridgerof the World Boxing Council will officially materialize on October 22, at the L&#8217;Olympia in Montréal.

For the first time in history, the title of bridger weight of the World Boxing Council , category up to the 224 pounds , will be at stake and the protagonists will be the fighter adopted by Quebec from Colombia and ranked number one, Oscar &#8221; Kaboom ”Rivas (27 -1, 19KO) will face the American and ranked No. 3, Bryant Jennings (24-4, 14KO), of Philadelphia, Pennsylvania.

This is a great clash promises to be a risky and highly contested competition. After all, the winner will become the first monarch in the history of this new division. This great and historic showdown marks the return of American television to Canada for the first time since December 2018.

This will be the second clash between Jennings and Rivas , as they fought a highly contested duel in January 2019, in Verona, New York. Rivas-Jennings was practically even after 11 rounds . At the start of the last round, Rivas he ended the actions with an aggressive and intense attack to bring the American to the ground.