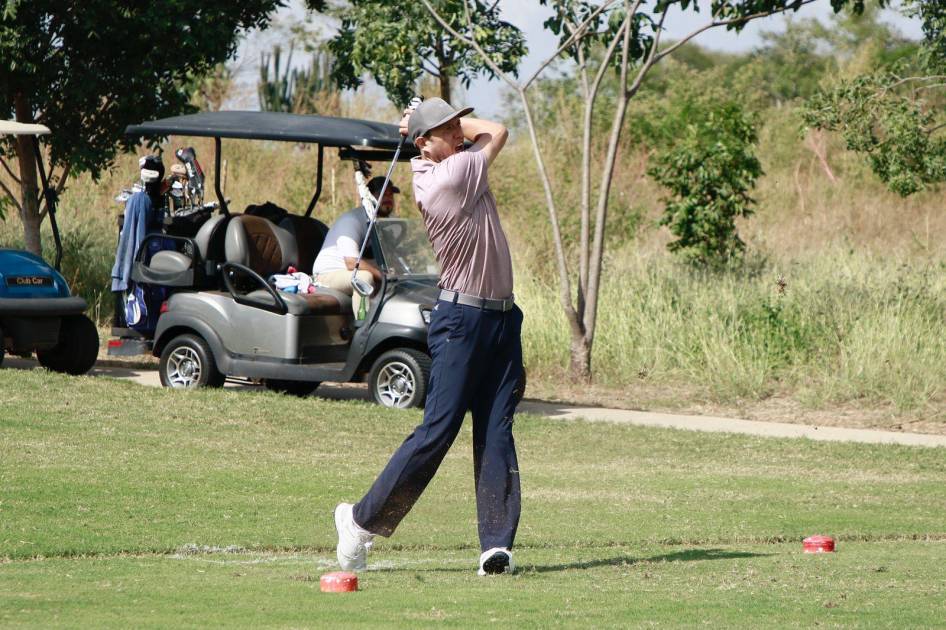 CULIACÁN._ With the participation of more than 100 golfers, the first Golf Tournament was held, with the aim of celebrating the 17th Anniversary

CULIACÁN._ With the participation of more than 100 golfers, the first Golf Tournament was held, with the aim of celebrating the 17th Anniversary of Acosta Asesores, Seguros and F Finanzas, with a bag of more than 2 million pesos in prizes to be distributed, in an event held at the La Primavera Golf Club.

Jorge Palomino, one of the organizers of the tournament, expressed his satisfaction with the great response that the call for this was his first tournament.

“We are very grateful for all the response from people, friends, customers, and suppliers, the response we had was really incredible, it was a very pleasant surprise, because a week ago the quota was filled, and we can only say thank you ”, stated Jorge Palomino.

“The intention we had with this event was only to thank our clients and friends for their trust in us, in Acosta Asesores, so we did not skimp on anything, neither in gifts nor prizes, because the objective was that all participants They will have a great time, so we are thanking them for their loyalty and trust, ”Acosta emphasized.

Palomino stressed that, given the successful response of the event, the tournament is here to stay, so they hope that the next one will be much better, a great party.

He explained that the tournament was attended by golfers from Culiacán, Guadalajara, Mexico City, Mexicali, among others, clients and friends who will return for the second edition of this tournament next year.

The winners in this first edition were:

The Impulsa award, which consisted of a three-day and two-night travel certificate in Mazatlán for four people, went to Mario Bojórquez.