The first Ladies’ Patagonia Open is launched – Municipality of Trelew 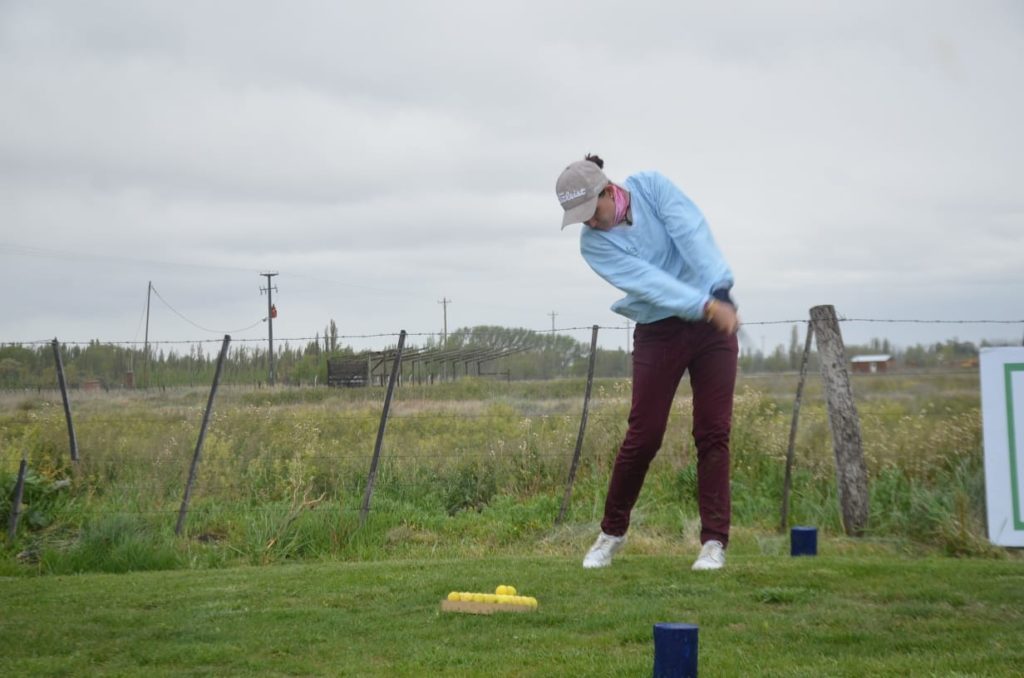 With the presence of the experienced Bahian golfer and instructor Manuela Tarazona, this Sunday the first edition of the Ladies' Patagonia Open wil

With the presence of the experienced Bahian golfer and instructor Manuela Tarazona, this Sunday the first edition of the Ladies’ Patagonia Open will be held at the “Las Bardas” golf course.

Under the auspices of the Municipality of Trelew, this Sunday the first edition of the Ladies’ Patagonia Open will be held at the “Las Bardas” golf course. This competition, which was rescheduled from Saturday to Sunday due to inclement weather, will be attended by the experienced Bahian golfer and instructor Manuela Tarazona, former Argentine and South American champion of the discipline, as well as a representative in two world championships.

“I was invited to the first Ladies of Patagonia Open and from the first moment I agreed to participate. The idea is to add as many women as possible to the sport. So I invite you all to come, get to know it, come to see it, and be encouraged to practice it, ”said the golfer who for ten years has been teaching the discipline at the Palihue club in Bahía Blanca.

Finally, when referring to the type of course he encountered at the ‘Las Bardas’ club, he specified: “I arrived on Thursday, I was practicing the greens and yesterday I played a few holes. It’s a surprise. She was not used to dirt greens. But the work they do is really spectacular, trying to grow the grass. With the climate and the lack of rainfall that the area has, it really is spectacular as it is ”.

For his part, the president of the institution, Roberto “Bobby” Williams, remarked: “We hope that this Patagonia Open will be our flagship event. We have the presence of Manuela Tarazona, who does nothing more than prioritize the competition ”. And when specifying the modality of the competition, he explained: “The players with a handicap will play a standard 18-hole tournament, while the beginners will play on a reduced 9-hole court. While today a Foursome was played, in which they mixed playing in turns, by way of integration ”.