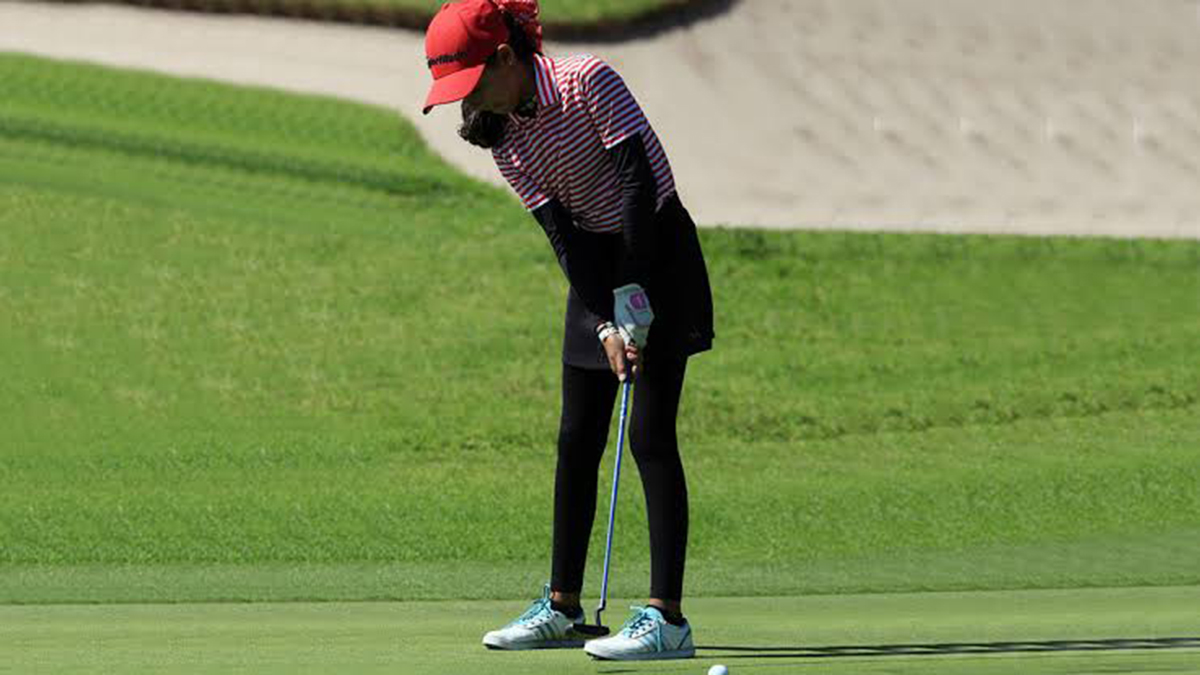 On September 10 and 11, the first stage of the 2022-2023 Season of the Children's and Youth Golf Tour of the Central Zone will be played at the Clu

On September 10 and 11, the first stage of the 2022-2023 Season of the Children’s and Youth Golf Tour of the Central Zone will be played at the Club Campestre de León.

The architect Manuel Romero, golf director of the host club, reported that this event will start the new season for children and youth in the center of the Mexican Republic and the expectation is to bring together more than 400 golfers.

The Club Campestre de León will have 25 representatives who will try to beat the rest of the players who come from the states of Aguascalientes, Querétaro, Zacatecas, Michoacán, San Luis Potosí and, of course, Guanajuato.

But before the end of the year there will be more activities at the Club Campestre de León, since in October the Professional Golf Tour will be played, in which Leonese Diego Córdova and Luis Gerardo Garza will take part, said Manuel Romero.

“In November we will also have the team event Team Match Cup, a tournament of 44 teams where players from the Professional, Championship, AA and A categories will participate,” he added.

And to close the year, in December the traditional A gogo Tournament will be played, which is organized for the Caddies, as well as several ladies’ tournaments, “we have a good closing with good events”.

On the other hand, he accepted that the situation was complicated in the 13 months that the club was closed due to the pandemic, “but later the outdoor environment led to more golfers and the influx increased to 80%, we are very happy”.