the five favorite teams of the 2022 Women’s Eurocup 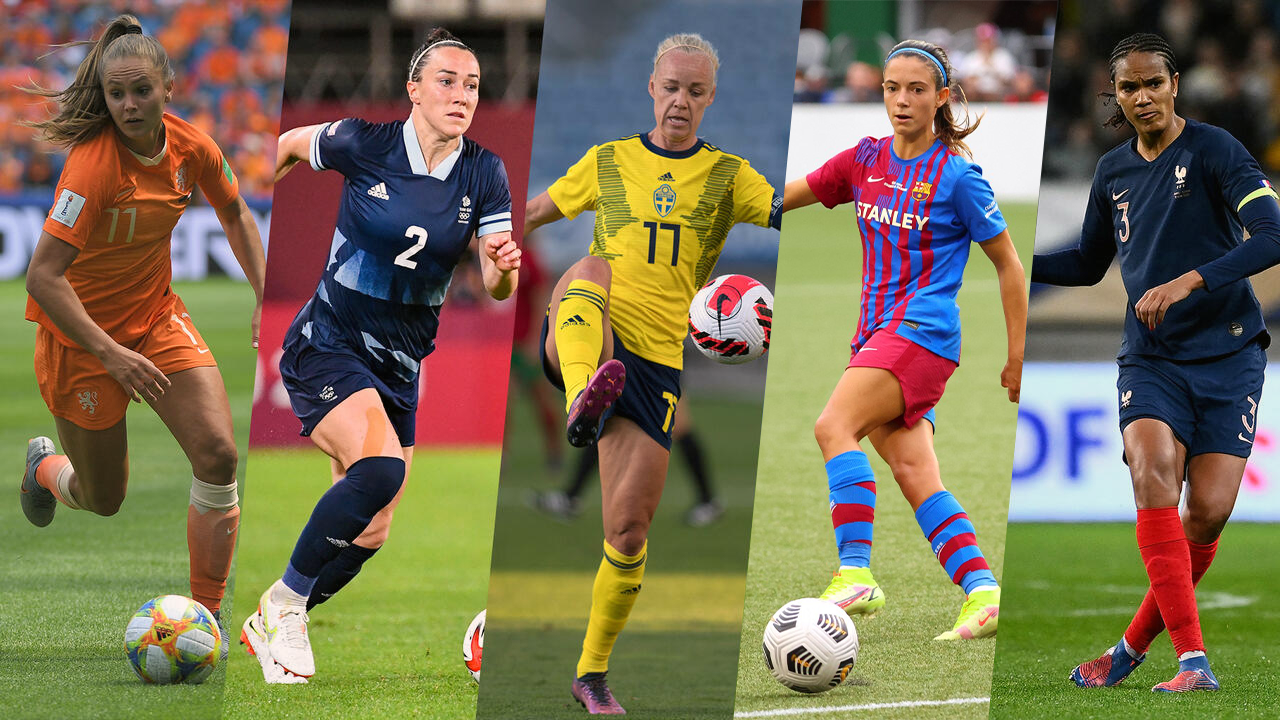 The Women's Euro 2022 takes place from July 6 to 31 in England. Who will succeed the Netherlands, winner

The Women’s Euro 2022 takes place from July 6 to 31 in England. Who will succeed the Netherlands, winner five years ago? If the competition seems fairly open, five teams stand out among the favourites. Review of the forces in power.

Delayed a year due to the Covid-19 pandemic, the 13th edition of the Women’s Euro Cup will finally be held from July 6 to 31 in England. Following the success of the 2019 World Cup, hosted in France, football fans will have their eyes on this summit of European women’s football for three weeks.

The host country, England, is also one of the favourites. Fourth in the last World Cup, they have been at the center of the stage for several years. But to try to win this trophy at home, Sarina Wiegman’s players will have to face some serious competition. Winners in 2017, the Netherlands aim to achieve the double. Undefeated since April 2021, the French are also hoping to win their first major title. Long accustomed to first places, the Swedes are always at the rendezvous during the big competitions, while Spain, the team on the rise, can spring an upset.

Although England is one of the oldest teams in women’s football, they have yet to win an international title in their history. As long as the Women’s European Championship takes place on their soil, the English will have only one goal: to finally open their trophy case.

Finalists of the competition in 1984 and 2009, Sarina Wiegman’s players want to forget the disappointment of the 2019 World Cup. Ranked among the World Cup favourites, they finished in a disappointing fourth place, despite a good run.

For several years, the English team has been a scarecrow for all major tournaments. Though it now boasts experienced players such as defenders Steph Houghton and Lucy Bronze, as well as forward Fran Kirby, but also young talent such as Manchester United prodigy Ella Toone.

While professional women’s football has developed considerably in recent years in England with major clubs such as Manchester City, Arsenal and Chelsea, the players can also count on immense popular support. In 2019, a friendly match between England and Germany attracted more than 77,000 spectators to the legendary Wembley Stadium.

The defending champions, the Dutch are the team to beat. For ten years, Mark Parsons players have been part of the cream of Europe. After consolidating their status by reaching the final of the 2019 World Cup, the Netherlands wants to confirm and why not allow themselves a double, a feat that only Germany has achieved (8 titles).

On an individual level, the Oranje has striker Lieke Martens in its ranks, a recent arrival at PSG, one of the sensations of world football. She was the best player of the Euro-2017 won by her country, she was elected the best UEFA player and the best FIFA world player in the same year. Her teammate, Arsenal striker Vivianne Miedema, holds the national team scoring record with 92 goals in 109 matches.

Always quoted, never champion, France has been running for years after a first title. Even if they are among the best teams in the world, Les Bleues struggle to succeed during the big events. In the European Championship they have never done better than a quarterfinal (2009, 2013 and 2017). After failing on the same stage at the World Cup at home in 2019, Corinne Deacon’s players are itching for revenge.

Since this failure, they have been in bulldozer mode. Undefeated since April 13, 2021 and a friendly match lost to the United States (0-2), the French are full of confidence. To finally win that trophy they long for, the coach has spent several months fine-tuning a squad made up of former defenders, such as Wendie Renard or Marion Torrent, and explosive youngsters such as attackers Marie-Antoinette Katoto or Melvine Malard. Les Bleues, meanwhile, will have to do without figures like Amandine Henry and Eugénie Le Sommer, dismissed by Corinne Deacon.

The Swedes never miss an opportunity to rise to the top of European football and are seen as pioneers. Winners of Euro 1984, Tre Kronor also participated in the final in 1987, 1995 and 2001. Not to mention a silver medal at the 2003 World Cup and another, more recently, at the last Olympic Games in Tokyo. Since that final loss in Japan to Canada on penalties last August, he has not experienced a single loss.

Sweden can rely on the experience of their star player. At 26, Arsenal striker Stina Blackstenius already has a long career behind her, having been in the squad since 2015. Manager Peter Gerhardsson has a considerably older squad, but is also pushing youngsters like Everton midfielder Hanna Bennison , only 19 years old.

La Roja could well be the surprise team of this Euro-2022. Despite a record still virgin, the Spanish begin to shake their opponents. In recent years, First Division clubs have made a name for themselves on the international scene, such as FC Barcelona, ​​a finalist in the last Champions League. Spain has reached the quarterfinals in the last two European Championships and reached the round of 16 of the 2019 World Cup.

Coach Jorge Vilda has managed to put together a competitive team with some stars, such as the last Ballon d’Or winner Alexia Putellas, striker Jennifer Hermoso or midfielder Aitana Bonmati, all of them from FC Barcelona. However, neither Putellas nor Hermoso will be able to compete in the long-awaited competition due to recent injuries.

Loading...
Newer Post
Boxer Guillermo Rigondeaux on pressure cooker explosion
Older Post
F1 2022: Helmut Marko does not hinder Checo Prez: “If he wants to be champion he must beat Max”