The five highest paid players in the NBA 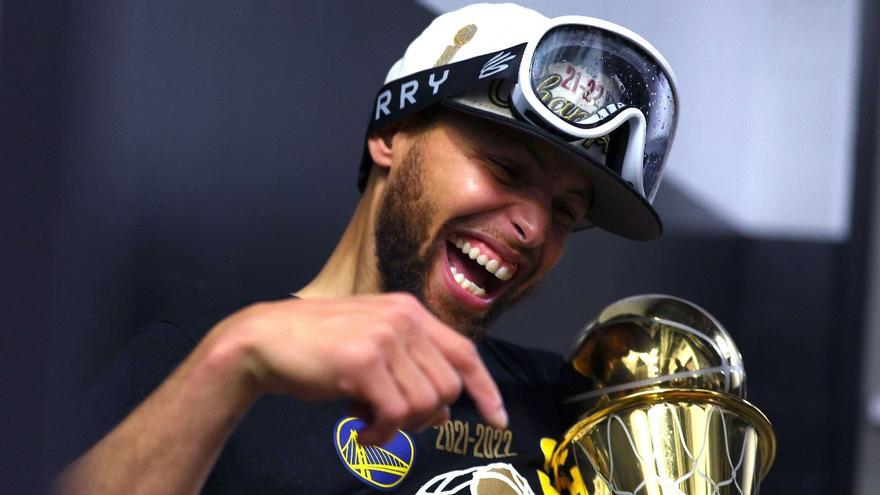 The five highest paid players in the NBA

Westbrook is second ahead of Lebron and Durant

At the height of the NBA transfer market, it is time to renegotiate and renew contracts for many of the stars. Among all of them stands out Stephen Curry, brand new champion and MVP of the finals.

The Warriors guard will get a salary of 48.07 million dollars, which will motivate him to lead the Warriors to another title. The second in question is one of the most criticized for its performance. Russell Westbrook is the second highest paid player in the league at $47.06 million.

Surprisingly it is ahead of a Lebron James, who is in his last year of contract with the Lakers and for the next season will earn 44.47 millions of dollars.

Despite the rumors that place him out of the Nets, Kevin Durant is the fourth highest paid player in the NBA, as the forward will get 44.11 million dollars. Behind him, one of the great surprises appears.

After extending his contract with the Wizards, Bradley Beal entered the select group of the highest paid basketball players, as he will earn 43.27 million dollars.

Loading...
Newer Post
Tribute to Juan Manuel Fangio: the story of the first five-time F1 champion 27 years after his departure
Older Post
These are the best teams in the history of Formula 1