The five oldest drivers in the history of Formula 1 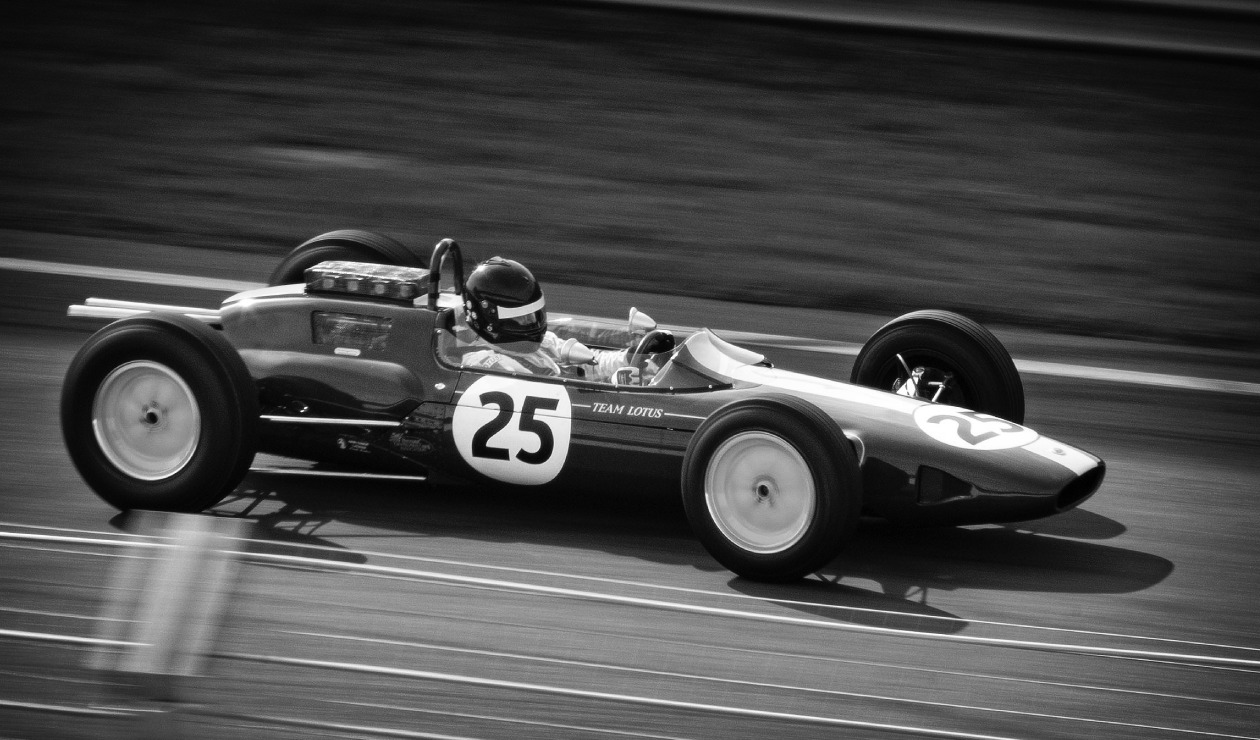 jack barbham This Australian driver won the world championship three times (1959, 1960 and 1966), during his impressive career he achieved 14 win

The five oldest drivers in the history of Formula 1

This Australian driver won the world championship three times (1959, 1960 and 1966), during his impressive career he achieved 14 wins and 31 podiums. In addition, he was an excellent mechanic, this allowed to build his own car and win the third world title, which made him the first competitor to achieve victory with his own car.

His legacy went further, after getting the 1970 South African Grand Prix at the age of 43 years and 339 days. This time he did it by being part of the team. Brabham Racing Organisation.

You may be interested in: Top 10 richest soccer players in the world

The Italian was one of the first competitors in the Formula 1 world championship, during his best period he left all his experience on the trackmanaging to have 41 points in total and winning an F1 test.

At 45 years and 219 days he got the 1952 Swiss Grand Prixwhile he was part of the Scuderia Ferrari team.

This Argentine driver also left his legacy by being one of the oldest runners to take the German Grand Prixwho got his 46 years and 41 dayswhen he was part of the Officine Alfieri Maserati in 1957.

Emilio Giuseppe Farina was his real name, he was the first driver to win a Ca race.Formula 1 Drivers’ World Championship driving an Alfa Romeo. With his elegant handling technique he reached five victories and 20 points during his professional career.

managed to win the 1953 German Grand Prix at an age of 46 years and 276 days, while i was on the team Scuderia Ferrari.

The Italian was considered a risky driver with a lot of personality on the track, because in competition he fought for his position with any opponent. During his career he cHe won seven grand prizes, one victory and six podium finishes.

He is the oldest driver who has managed to win a Formula 1 race. While he was part of the Alfa Romeo SpA team, he won the French Grand Prix 1951 with an age of 53 years and 22 days.

Loading...
Newer Post
Neighbors of the Valle del Golf country ask for roundabouts to avoid accidents
Older Post
Motril will host this Saturday a boxing evening for the first time in more than twenty years