The Five Players A Follow the Cowboys vs Chiefs 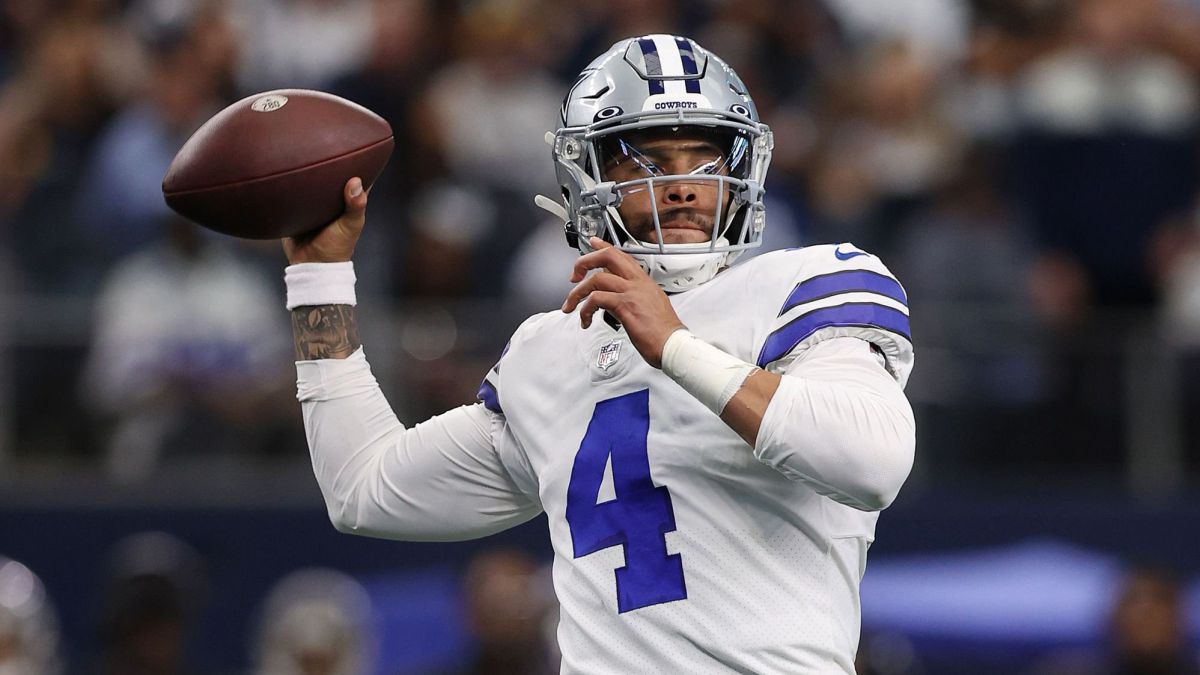 The Five Players A Follow the Cowboys vs Chiefs

One of the most striking duels of Week 11 of the 2021 NFL season is the commitment between the Dallas Cowboys and the Kansas City Chiefs at Arrowhead Stadium.

This commitment faces two of the best offenses in the league. The Cowboys lead the NFL in yards at 433.9 per game and in points at 31.6 per game, and the Chiefs have posted more than 400 yards in five of the ten games they have played this year.

What’s more, Chiefs head coach Andy Reid enjoys playing against the Cowboys, since he has faced them 30 times and has been victorious 18 times.

Here are the five players to follow from the game between Cowboys and Chiefs.

Prescott is in his prime as a professional as he has accumulated 2,341 yards, 20 touchdown passes and five interceptions to guide the Cowboys to a 7-2 record.

According to the Next Gen Stats of the NFL, the Chiefs are the one of the teams that sends more charges against rival quarterbacks, doing it in 33.5 of the dropbacks and Prescott registers 16 touchdowns when the blitz goes for him.

Mahomes was just honored as the AFC Offensive Player of the Week 10 after completing 35 of 50 passes for 406 yards and five touchdowns against the Las Vegas Raiders. Now, he must face the Dallas Cowboys, who registered three interceptions against the Atlanta Falcons and since Week 6 allow only 180 yards per pass to opposing quarterbacks.

Amari Cooper will miss the game against the Chiefs, and probably the Thanksgiving game too, due to COVID-19, and now CeeDee Lamb must open the field for Ezekiel Elliott and Tony Pollard. So far, the sophomore has 726 yards and six touchdowns thanks to 47 receptions.

The game is set to be a shootout between Prescott and Mahomes which would greatly benefit wide receiver Tyreek Hill. After 10 games in the 2021 season, ‘Cheetah’ average receiving yards is the lowest since his rookie season at 11.4, after 855 yards and 75 catches.

Diggs is the NFL’s best cornerback in interceptions with eight in nine games. According to the Pro Football Reference data, Alabama’s product has allowed 31 receptions for 488 yards and two touchdowns on 58 passes thrown their way and he must mark Hill constantly.

Baltimore defeats Chicago at Soldier Field 16-13
The highest paid NFL players of 2021
NFL picks: These are the winners of Week 2
NFL 91